I like that one it’s very good. I dont get the car ether

what cans are you using?

Love this song… and anything sung by Ina.

You need to know M4SONIC if you don’t.

I’ll only recommend one artist, he is my absolute favourite:

(Here is what turned out to be a small essay on his carreer. I’m sorry xd)
His music is so incredible, his style changed quite a lot over the years, at first he made hip-hop influenced music in Lotus and Of Mellows and Revelations, his first two albums, then he distanced a bit from that and made full on electronic, very glitchy, very chaotic music in Dubsonic (which is my favorite album from him, and my fave track on that album is The Spectrum) and then the similar but much more refined The Voyage, this one I love because of how melodic it is, he uses much more piano and does more and better solos than before, he really perfected this element in this album. Then there was Two Fold pt.1 which is an awesome project, it honestly sound like the best parts all of his previous efforts put together: it’s natural sounding, very chaotic in a good way, incredibly melodic and refined to perfection. I left out Infinite, but on purpose, that EP seems like just a proof of concept, the sound is similar to both Voyage and Two Fold 1, but also not as refined or new, more like a Dubsonic+1 with a bit of hip hop seeping in from the past, but the form factor is the same as Two Fold. There were more two song mini EPs too and a couple of singles around this time, all of them are interesting in their own right, but I much prefer Haywyres work in the form of an album. Two Fold pt.2 is where he gained a lot of attention and it wasn’t undeserved. The album was incredibly well put together, the concept and sound was bulletproof, it really took you on a journey, it was unique, especially the track Do You Don’t You, and it still managed to fit in with the first part while contrasting it. The two of them are really like two pieces of puzzle. Fitting together perfectly while being the complete opposite of each other. Natural and melodic, warm and fresh and airy in the first and robotic and calculated, etherial and far away, breathy but also very heavy and damp in the second part. I highly recommend listening to them together. Now we are in a whole new era though, the first two EPs (Discovery and Form) are out and they are part of a 6 EP series titled Panorama. These two albums are simply incredible, Discovery has everything we used to love about Haywyre, the piano solos, the glitchy electronic music, the melodic songs, while giving all of this to us it manages to incorporate a few brand new techniques, like the vocoder and a more down to earth and a more coherent atmosphere that turn out to be even more prevalent in the next one, From, which sets Haywyres sound in a completely new direction. Very atmosphere heavy and fun, you feel like you are sitting in a cafe outside at sunset with friends and Martin (that’s his real name) is playing for you. The sounds are very human and fun and it makes you wanna dance and makes me smile ad chuckle uncontrollably. This indicates an entirely new kind of music coming in the future, music I didn’t think I want or would like, but now I need.

Yoji Biomehanika is a edm artist i always come back to once in a while… enjoy quite a few of his songs. 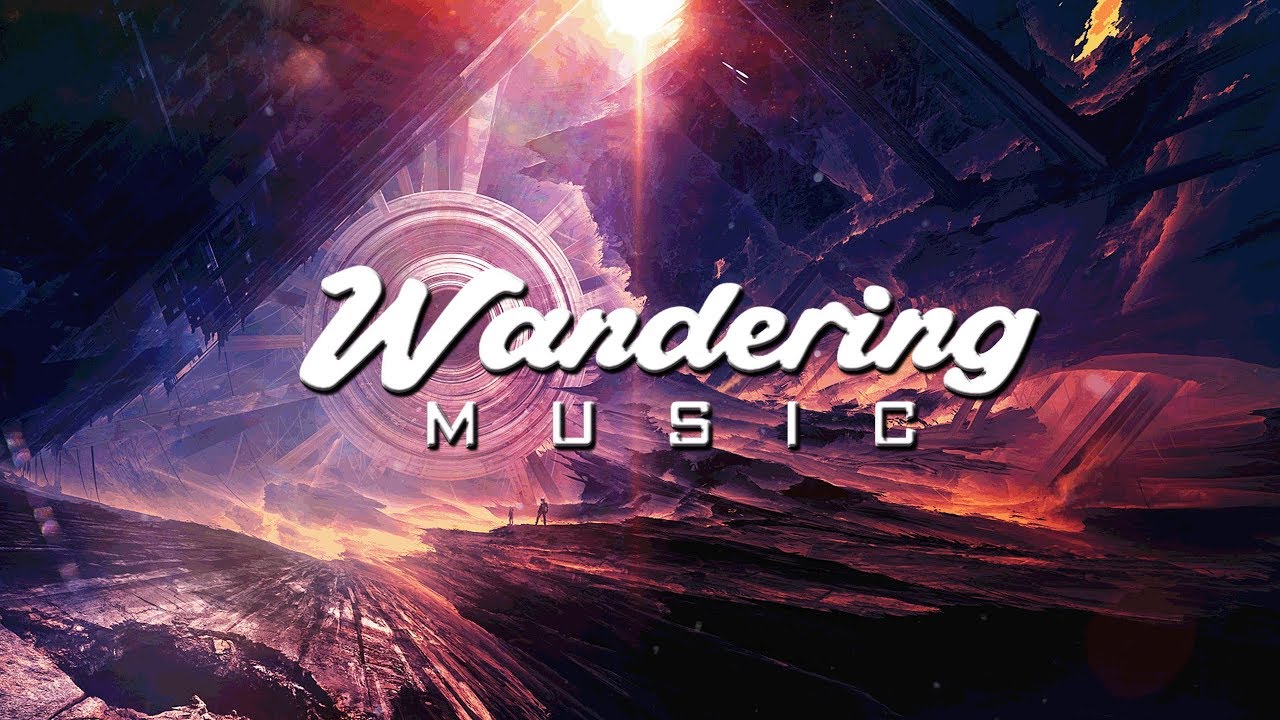 give this one a try if you are not familiar 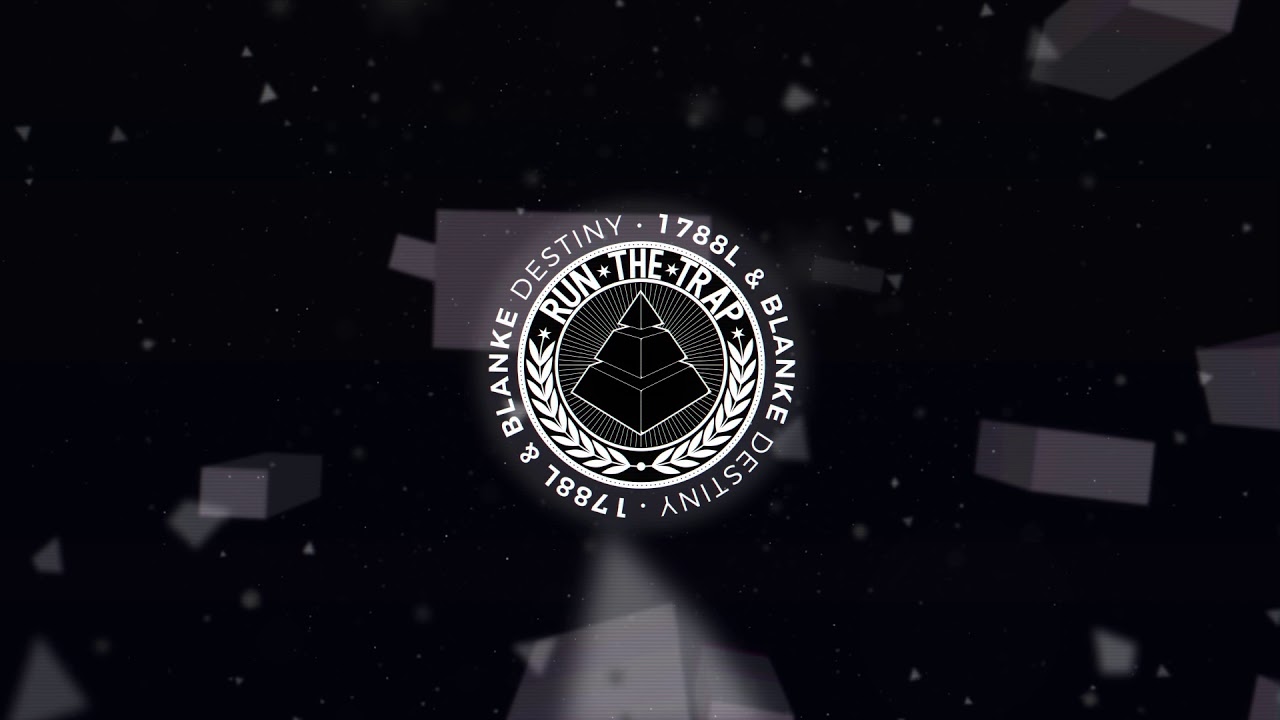 and I liked while listening to John Lee Hooker lol 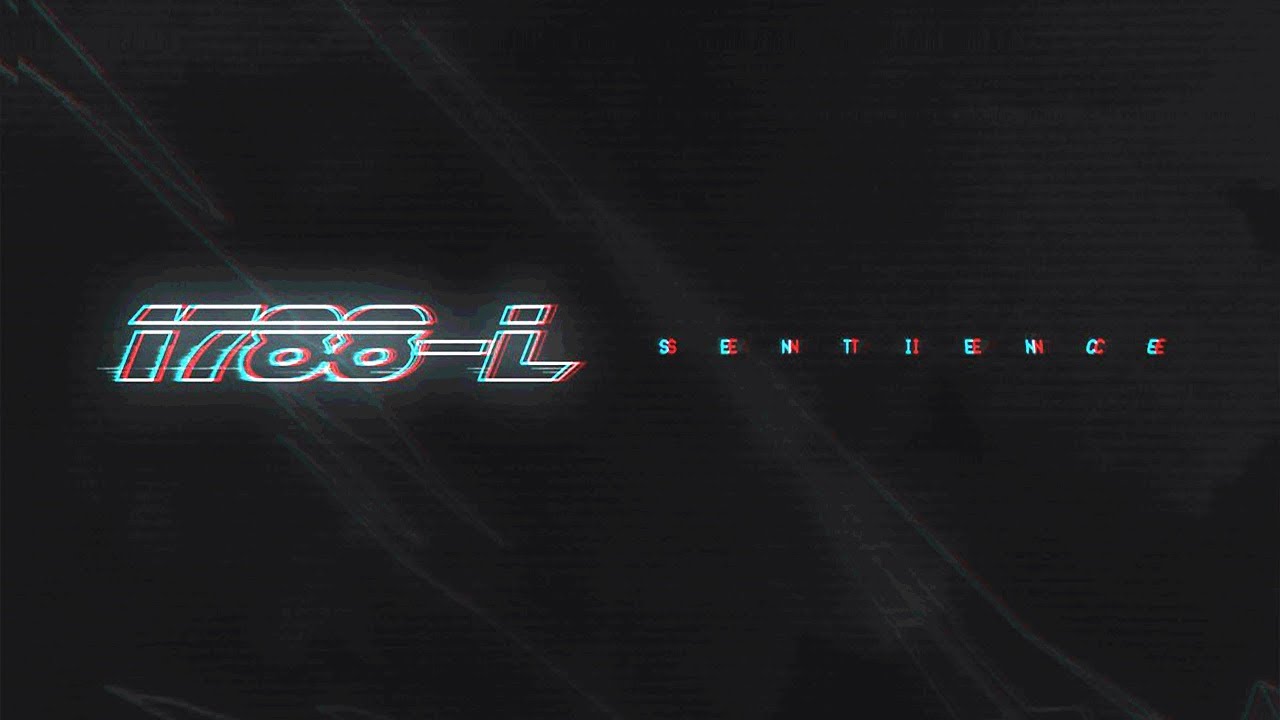 any particular favorite headphones or iems for this sort of music?

Gosh I’m listening to that at the mo on my CF vega’s via an iFi Micro iDSD and if I switch the Xbass on I have a sub in my head lol, it doesn’t need to be loud it’s just a subsonic head hit

hmm, i was looking at possibly getting the cf atlas…

i was looking at possibly getting the cf atlas…

No heard them tbh but I did start this…

Damn ain’t that the truth

A recent rediscovery, the bangin boy band known as FJAAK. 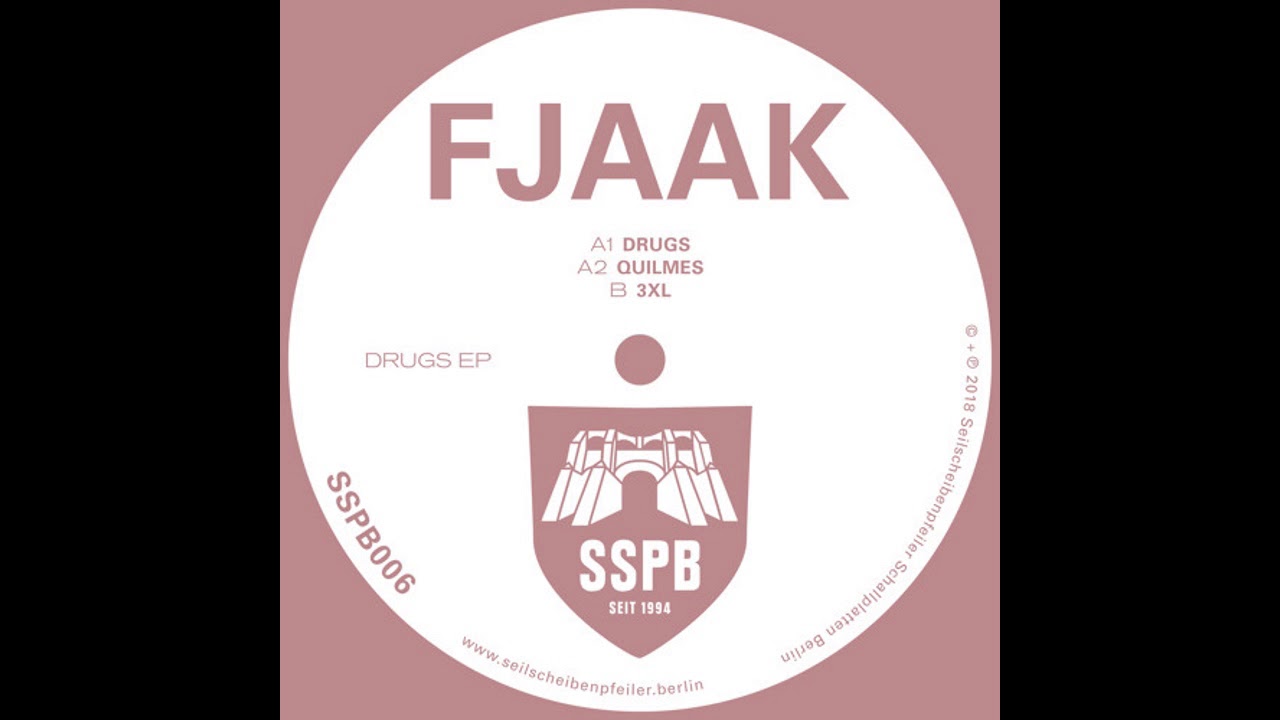 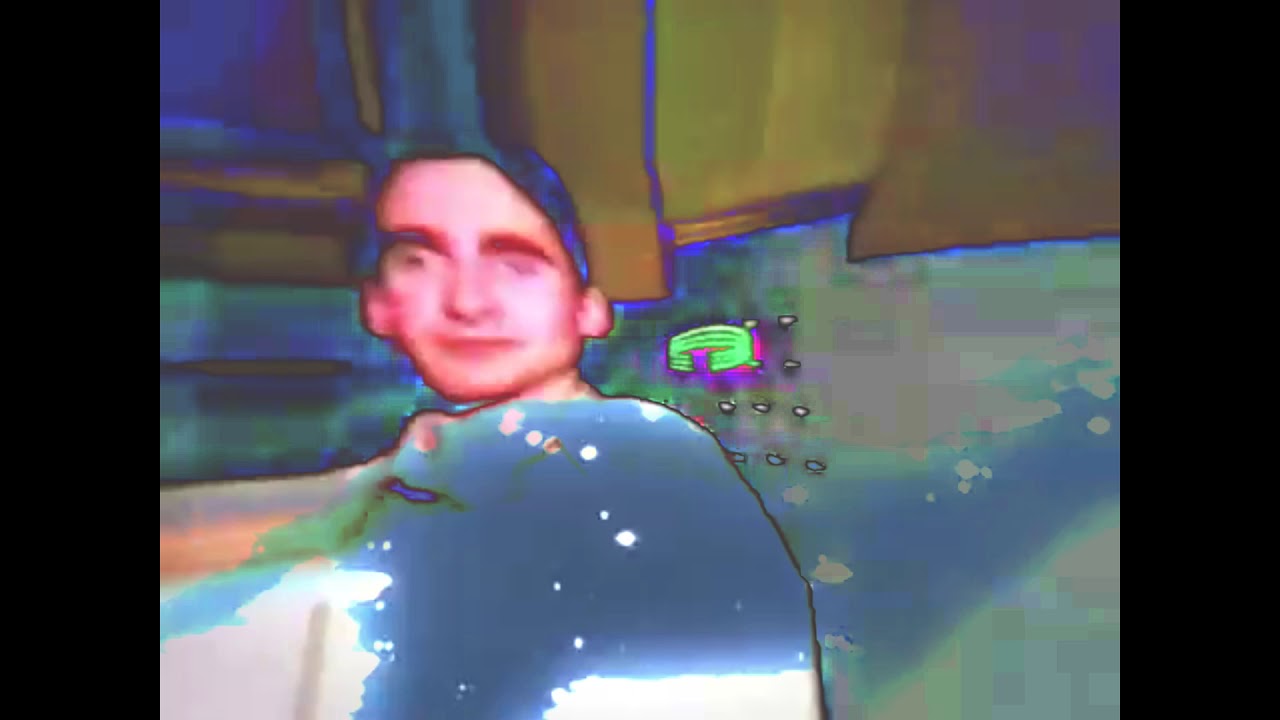 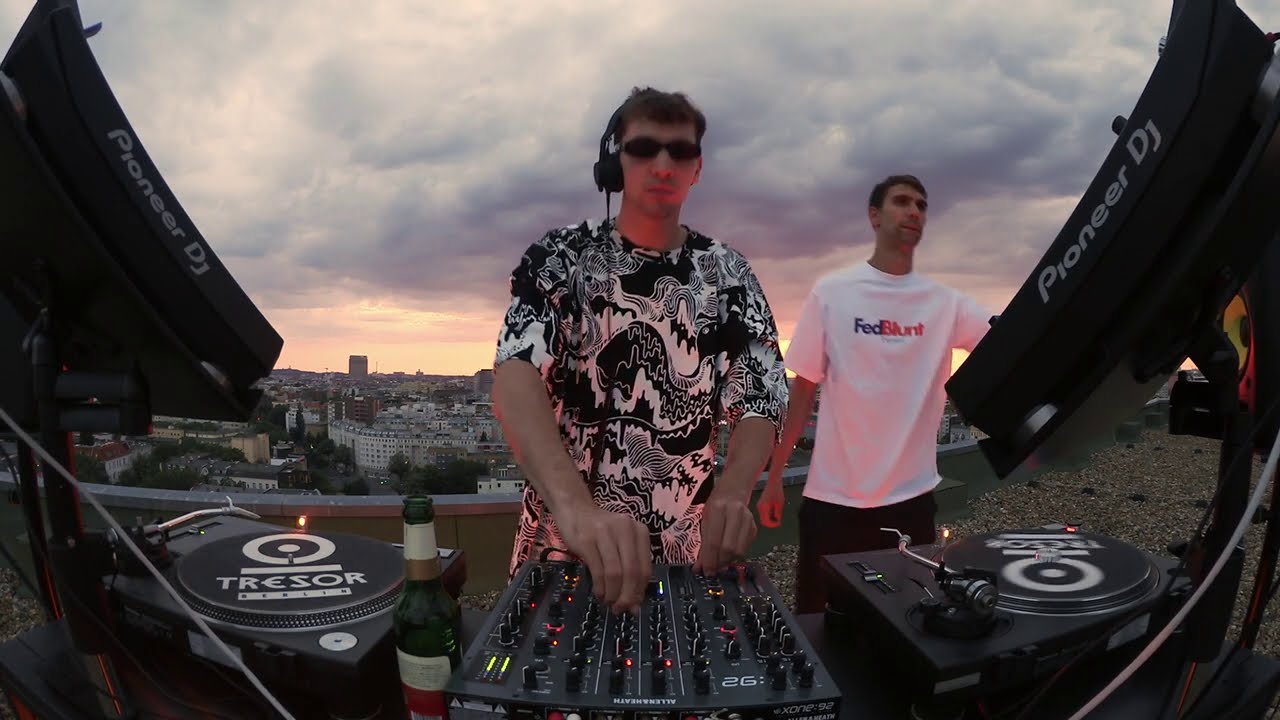