Goober's Journey Into the IEM Game or "Why Are You Not As Good As the 7Hz Zero....?"

Ya less near 8K but more air at 10K (at least for mine). Dunno how accurate that drop off is afterwards:
Blue is Hola, Green is Waner, Red Is Hexa 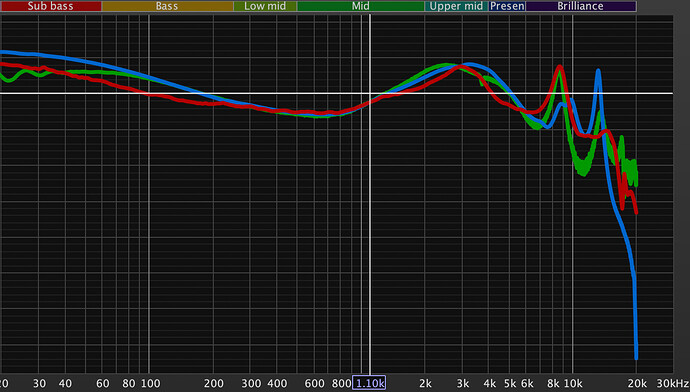 and sounds decently airy. Venus’ treble looks overkill for me LOL, but your ears may vary!

That 8k area is my problem resonance. I think I have a dip in my hearing there because I cannot get enough boost there. Whatever you think is too much, I want it in that spot.

Hola is lacking way too much in that spot, so all the extra air doesn’t really matter for me because it doesn’t lift the overall resolution for my ear.

First Impressions of the SGOR Venus

Next on the Agenda:

Early spoiler alert: I like the Venus and EA500 a bunch, so far

Looks like a mid-over-sub (at least the rumbliest parts of sub) to me - does this chart match up roughly with how they sound to you? 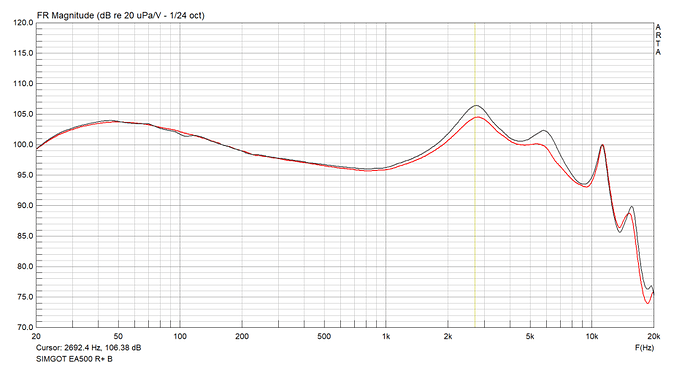 Ah Chris has a squig too, I just found his video:

Dang vs the DM is definitely a fairly close FR comparison.

The EA2000 has an interesting sounding tech setup but then look at this graph youch! 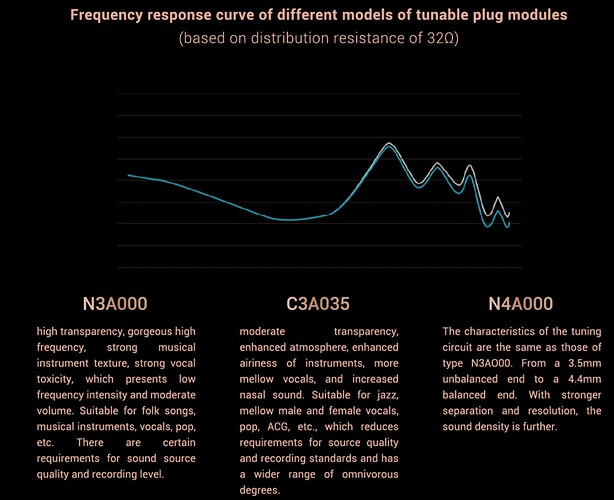 Where did you get the EA500? I can’t find them anywhere.

A baby DM they are, woah … slightly more in the upper mid range but a touch more mid bass emphasis. Could be a way to get an actual taste of what the DM is capable of for a fraction of the cost and headache. To be fair, Brandon brought this comparison to my attention long ago, dude is a wizard at finding budget IEMs that compare to legends of the past.

No, like where can I buy these LOL. I saw the graph from HBB but I can’t find it for sale anywhere. I guess I can just EQ the DM…

Right?! I actually can’t find them anywhere either …

EA500 is Midbass over sub-bass, definitely. I like them for it, of course. Dom is doing his best to get me to look into the EN1000, that one looks more interesting than the 2000 there. Yikes! The 1000 doesn’t have that balanced plug though, so booo!

Where did you get the EA500? I can’t find them anywhere.

Funny enough, I found the EA500 on US Amazon, being sold by Amazon Japan, but Amazon Japan isn’t selling/shipping directly to US. I jumped on the 500 specifically because it looks HELLA hard to find.

And it has tuning filters!!!

dude is a wizard at finding budget IEMs that compare to legends of the past.

Hmm, I could learn to love this 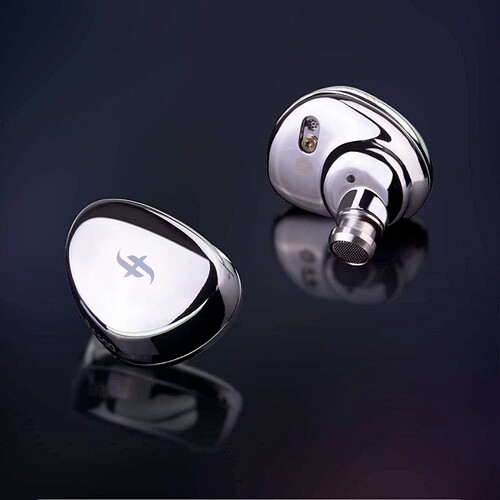 Is that vent… adjustable?

I…didn’t even notice that vent until you pointed it out. I thought you were talking about the filters and wondering why you’re asking a weird question.

But…I dunno if that does anything or not lol 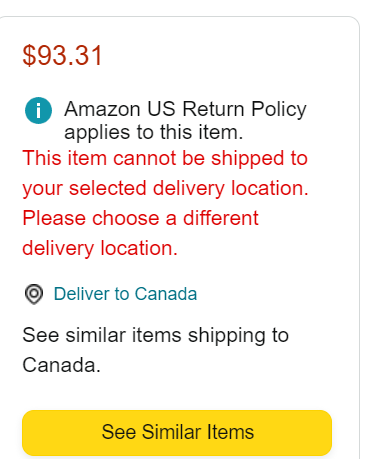 Woah … if that vent is adjustable that’s actually …. Pretty cool

Hmm, I could learn to love this

you are, in fact, now knighted as - Goober, the wizard of coin savings the Fourth

Have you been able to listen to them? I don’t remember you spoke about them in your reports, but my memory isn’t what it used to be so…

Currently, all that is said to be close to the DM triggers my interest… Especially if it is cheap(-ish). I guess the messy EQ session I had with the s12 served a purpose, after all. The sound was so awful to me that I now want to know if is anything close to this in reality. That or maybe the hype you and your accomplices push about the set round this forum…

I have not been able to hear them personally, I want to make it clear that I am just going by what the graph says! Trust me when I tell you, I am the very last person who would hype a set for no reason. I simply like what I like, and I try to make that part clear - I promise. I understand that this hobby is peak subjective, and what works for me, may not work for you!

Tried it with the DM EQ’d for the past hour or so, and it’s pretty goood

More similar to the general tunings nowadays (sounds like a Wan’er with more treble and midbass). Not special like the DM (staging and vocals), but pretty solid if it’s less than $100. I think I still prefer the Ola since it’s so clean and less fatiguing - but of course, again, lack of low-end kills many libraries.