I think that a combo unit really limits you as much as I would like one unit and be done with it. By the way that ADI-2 only has a 6 month warranty, and scares me since it is so screen/remote dependent. I’ve looked at combos such as the toppings, jds, and fiio but the ADI-2 jumped out to me as an end game unit. read some good things about SMSL Su9n and like the fact that it adds color sound presets. Money wise would prefer to be under 1k with a stack that would drive my planars at least as good if not better than that Spark. Also read some good things about D1 se dac from smsl.

I really want to rec the Gustard X16 and a Jot 2, with a CMD-17 for a DDC but you might actually like an Asgard 3 just as much for it’s warmth. I wouldn’t suggest the X16 without a DDC though, it was pretty unimpressive without it, but something pulls the coherency together really well in their I2s implementation for some reason. It’s a really neutral DAC, but it doesn’t have the harshness of a lot of the cheap shitty ESS or AKM DACs and it’s to my ears a bit more detailed than a D90 with much more well defined bass. Used Bifrost 2 for a nice sense of punchyness might be a nice alternative and pair it with a cheaper amp like maybe an SH-9 might not be awful and would push mid sensitivity planars pretty well still. If you can find a deal on a used Vioelectric V200, they drop down to around $500-550 pretty often and I really liked that amp on mid sensitivity planars. I honestly do like warmth with the Hifiman stealth magnet timbre, but you get a bit of weight and warmth just driving them well and sometimes that’s enough of a bump over how thin they sound when underdriven so I’m a bit on the fence about overdoing the warmth.

I’ve never owned a geshelli DAC (briefly heard but was with awful headphones (Astro A40s lol)) before so I’m useless there but the geshelli amps are not really suited in this case either in my experience.

Here is another option: Hifiman EF 400. Lot’s of power 4.4 watts @ 36ohm and contains their proprietary R2R Dac based off of the Himalaya dac.

Sent the Arya back today. They just aren’t worth it. They sound great but I like the XS just as much for $800 less. Now it is between the XS and the Ananda.

After spending time now with the Edition XS and Ananda Stealth my preliminary findings are that the Ananda is a little more mid forward while being very smooth and the XS is more of a U shape with great kick to the mid-bass. Both are a better deal than the Arya stealth where you begin to get diminishing returns on your investment. Personally I am probably going to pick the XS as I prefer its sound signature over the Ananda stealth. I am sure that you can EQ both to fit your interests which is what I am attempting to do with Peter’s EQ APO software. Incidentally the XS does have a different fit than most headphones (somewhat dependent on the size of your head) that is starting to grow on me. It was weird for me at first due to it’s loose fit but that also makes it comfortable for longer listening sessions. If you cannot live with that fit than the Ananda Stealth is definitely a worthy set.

BTW they get better once you pad swap them, personally i like them with these 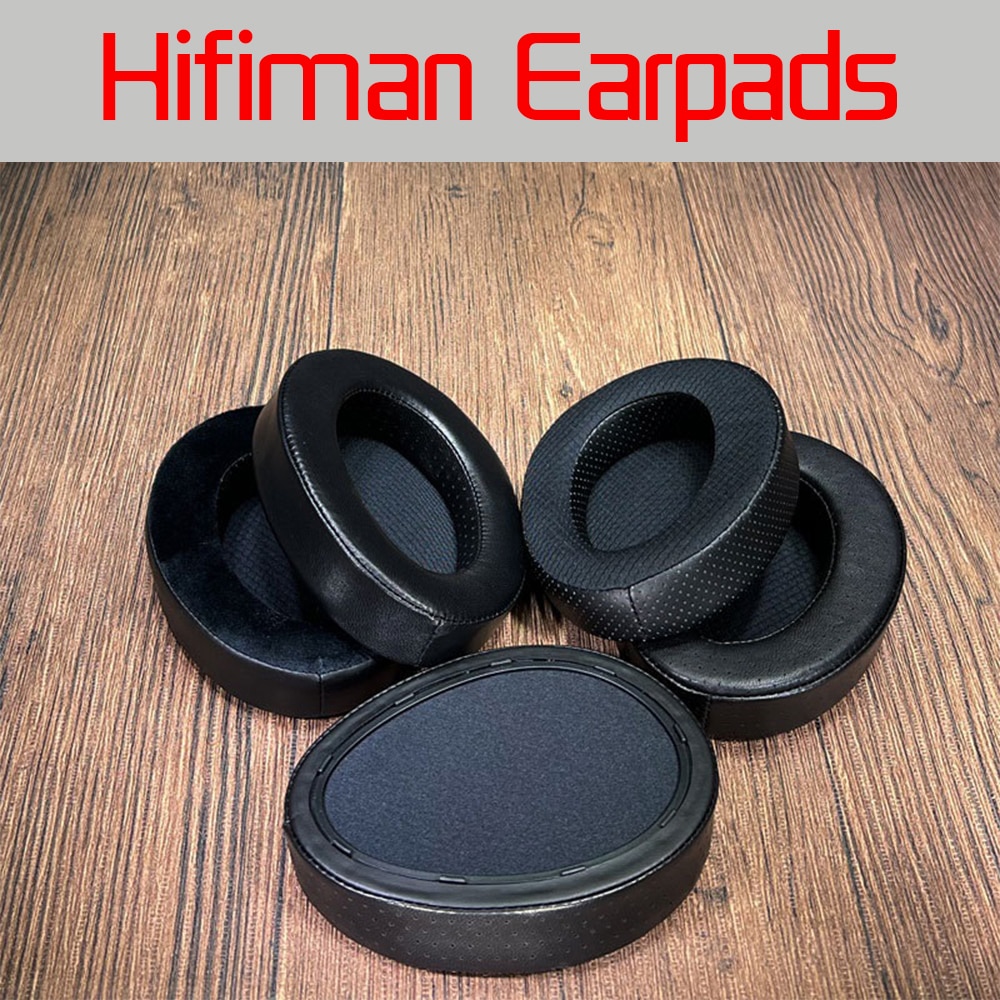 When you say better, do you mean for comfort, sound, or both?

Comfort for sure, sound its a matter of opinion, i found the low end much better, punchier but not muddy

I couldn’t tell you that as I have not heard the non-stealth version. I am sure that there will be reviews coming out that will describe the differences. I do not think that you could get the original at this point other than used. Based on what you described as your preference I think that the Ananda stealth would be right for you.

Which ones did you get?

Listening to them right now on my RME ADI-2 with no EQ and these things really sound sweet. I think that you are going to like these, heck I may be falling for them un-EQ’d. Some claimed the the regular Ananda’s were bright. I do not get that with these, but I do not pick up much beyond 13k lol

I didn’t like the ananda, specifically because of the headband, there’s not enough swing for them to seal, so they don’t make bass.
The xs had more bass, but I still like Arya stealth the most and ananda the least.
The headband of the xs is a bit too heavy but they are quite easy to drive

I have read all of that before. That is why it is important to sample all 3 for fit and sound preference because we all are different physically as well as sound preferences.

Heard them both today. The Ananda Stealth has more sub bass than the OG without a doubt. I’d put it on par with the Arya Stealth quantity-wise. Treble seems slightly more forward than Arya Stealth. Mids leaner / less “veiled” than Arya SE, probably due to treble or even upper mids. I prefer the tonality to the Arya SE and Ananda OG. First impressions only.

Tried the XS for the very first time with the Dekoni Elite Velour Pads Zeos Recommended, OMG all aboard the hype train lol. These head phones are so Amazing!! The Vocals and everything else is so lively, you can really enjoy music with these headphones! I am definitely satisfied with my purchase! I wonder if the Non Stealth Ananda can stand a chance against the XS in terms of sound, I am going to find out soon! Broke the clips on the stock pads, it was made out of such cheap plastic, it crumbled like cheap card board, good thing replaced them lol. The funny thing is that i barely put any force in it, to take out the pads, it just crumbled just like that! The XS is going to be my new Daily’s!!!

So glad you like them. I still have both them and the Ananda Stealth. Probably going to keep the XS but they are both very good and somewhat different. And the fit and feel are very different on both. What are you driving those with?