Thought it about time we had a combat sport thread, I’ve always been a big boxing and MMA fan amongst other combat related sports and just watched these two legends settle a score 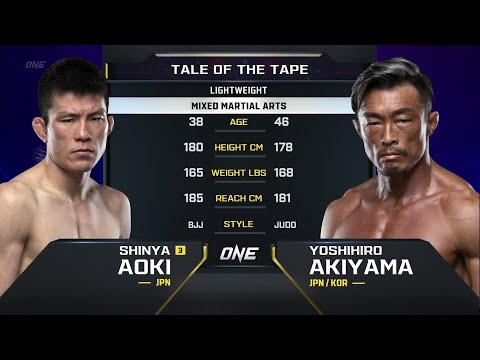 Thoughts on Paddy The Baddy and Khamzat Chimaev?

Absolutely agree on this one. His last performance was far from impressive, but he is certainly a character.

I think they are both great additions to the UFC roster…I hope the UFC takes care of Paddy and give him good matchups as he progresses…Kamzat I need to see him fight already Saturday cant come quik enough!

Both are great guys and I wish them a lot of success… and fair pay! I really do. They deserve the pay check.

I am looking forward to seeing Chimaev as well. The guy is an absolute animal. I don’t even care if he wins or loses, because I know that if he loses he will come back in a completely different form. If he wins, well… then he kinda proved himself.

Imo, Paddy has much more proving to do, because he almost got rocked in the last match.

I love his personality funny and his gay ass dances lol

I don’t think you can say that…

Curious to see what GGG has left in the tank this weekend.

Nice to see a thread for this too!

Is anyone actually involved in the fight game?

I’m about a year deep into kickboxing and Muay Thai.

so who else is watching tonights UFC 273?

Decent little card tonight. I see Yan absolutely rag dolling Aljo, and I got a dog fight in the main between Volk and Zombie. Should be a good one for sure.

Is anyone actually involved in the fight game?

Chimaev v.s. Covington coming up.
Would like Usman to step to him as he’s not getting younger.

Damn, was that Chimaev fight nice. Really nice to see that it wasn’t all grappling and rolling around on the ground. A very nice fight

Who last beat a #3 fighter in 5 fights and still had a lot of room to grow? Also I think I had Whittaker vs Romero flashbacks a few times

UFC Fight Night London: Blaydes vs Aspinall… what a show that was.

I hate to admit that I’m riding the hype train, but Paddy and Molly absolutely stole the show. I think that both delivered.

Anyone else watched? Opinion?