Tinhifi’s new flagship, the P2, is about to drop. The Price will reportedly be $339 at launch and subsequently cost $369. This is a huge price jump from any previous Tin product, but they’re also talking a big game with comments from their official social media accounts such as “P2 lets you forget all IEMs” and “The value of P2 far exceeds the selling price.”

I have no doubt that this new price tier will alienate a portion of their typical customer base, but if they can justify this big-dick energy and nail the same price to performance ratio as their cheaper offerings, the P2 could potentially drag some reluctant budget-fi stalwarts kicking and screaming into the world of mid-fi and beyond.

No info on an official release date. But I’ve been told it should be launching sometime after the Chinese holiday, which ends October 8th. 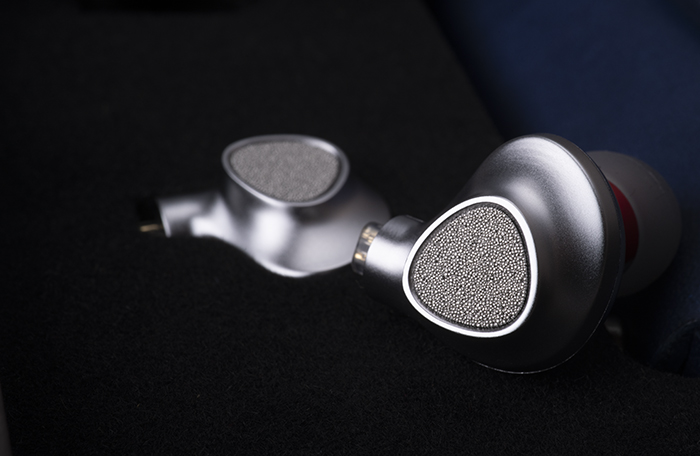 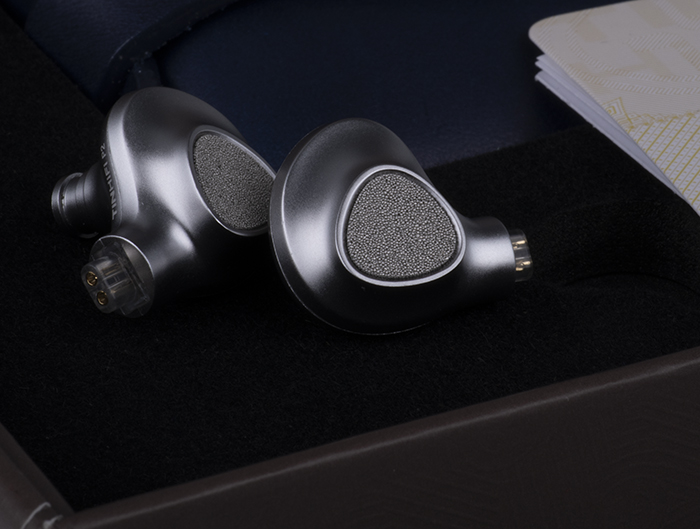 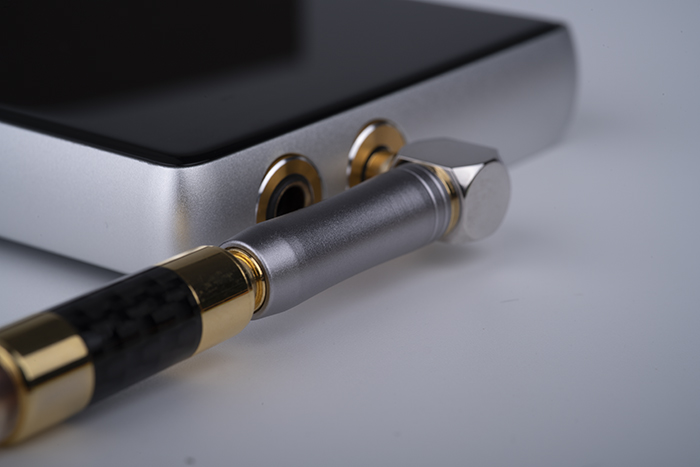 at least they included a balance cable this time.
if it’s sounds better than an eq’ed P1, it’s a winner.

Hmm I have real doubts at that price, will be a tough sell against my eq’ed P1.

I think they are going to have really tough time selling it at that price.

Lots of great competitors out there that are actually cheaper (A7, L5, Tea).

To be fair, you kinda want an amp for most iems in and a bit below this range to get the most performance out of them tbh (but yes this is more of a needs amp thing I would guess based off the p1)

IMO nothing wrong with a company releasing a high dollar flagship if it actually holds up, I wouldn’t knock a company for moving to a higher price bracket if it can actually compete in that range. If that’s a good business decision for them or not, that’s not something I could tell you lol

To be fair, you kinda want an amp for most iems in and a bit below this range to get the most performance out of them tbh

Yes more juice is almost always better. BUT the planar in the P1 absolutely NEEDS a powerful amp otherwise it sounds like shit. My other iems DO sound worse on my G7 but not as drastic of a change as the P1.

BUT the planar in the P1 absolutely NEEDS a powerful amp otherwise it sounds like shit.

Would agree lol, they really do sound bad without a proper amp (which most iems at that price point don’t sound as bad as you note)

Exactly and that is why I dont consider the P1 an iem in the 150 usd price range since you really NEED to spend more on an amp. And a portable solution will cost a lot, like more than the iem itself with the mid-tier daps/amps (DX160, M11, R5…) that is needed for it (recommended power of 500 mw).

And a portable solution will cost a lot, like more than the iem itself with the mid-tier daps/amps (DX160, M11, R5…) that is needed for it (recommended power of 500 mw).

I think a good more budget option might be grabbing a xduoo xd05 or perhaps something like an ifi hip dac, but they do scale fairly well

That puts the cost at around 500 usd lol.

Unless you already have amps laying around. Which a lot of people in this hobby already do. I don’t think in terms of amp + headphones = total price. But my amps serve to drive multiple headphones which is not the case for everyone.

True, there are people that do have the sources for it. BUT It is something that people should take into consideration when they are recommedning it, especially for reviewers.

I think the amp+iem calculation makes sense for the p1. At 150 bucks, I could see that being someones first iem so the amp purchase would be necessary. But if you’re about to pull the trigger on a 350 buck set, odds are its not your first, and there’s a good chance you have some kind of amp already.

Or if you’re just casually spending 350 on whim, you mayhaps are a person of means and status, and an extra few hundred bucks on an amp probably isnt a concern.

I was certain that this would be a no-brainer buy. And now it is not.
At that price it better be good, but I hate the buy-now-or-pay-more-later strategy, it feels like being bullied into buying it. I want to see some reviews and to find out if it is a solid buy.

And then I need other online shops than Chinese to sell it, I want it to be possible to return it or get some decent customer service if it breaks.

Seems to be available now on taobao if you can navigate this page. It was listed there at 300 usd yesterday. Now its at 382.

I think it’s just that it’s a planar. It’s not necessarily a successor to the P1, but the step up in their planar line.

If these have a similar tuning to the P1 but with better overall performance then this price is fine for me. @hawaiibadboy sounded pretty happy with them in his preview so I doubt they sound BAD. Im going to wait for reviews and for these to show up on Amazon before I buy them, but chances are I’m going to buy them (and hopefully like them).