Does anyone know of a headband replacement with a screw attachment (2mm?) I can use for the 4XX? I’ve only been able to find HE400 suspension strap version but that’s a larger push-in yoke. The other one costs more than the headphones.

Do not get that headband, that was a flawed design where it was too small for most peoples head, just a warning lol

I don’t think the yokes themselves will break (or I can fix them). Can you think of anything that would screw into them? Maybe I could hack an Audeze headband to slide down onto them. 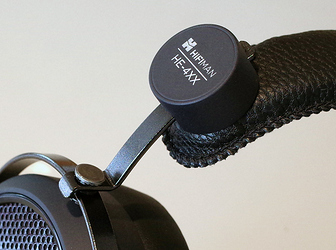 I bought a used pair over a year ago, and they where an earlier run (from what I’m told, as they use dual 2.5mm rather then the newer 3.5mm). Only problem I’ve had is one of the plastic pieces showing the branding fell off and got lost. Otherwise, I’ve yet to have problems with them. Hell, I’ve even thrown them in a bag while flying several times.

The only problems I currently have are a loose screw on the right yoke and the padding on the headband is g-a-r-b-a-g-e. I have a bump on my head from it. Unfortunately I can’t use Dekoni nuggets because I’d have to extend the headband past the bump on the metal slider.

I bought like cloth headband thingy that wrapped around the headband and acts as extra cushion.

75$ for a replacement headband? those bastards. you be better off looking for a broken 4xx off ebay, they sell for about 40$ for parts

Do you want something new from the factory, or something worn down that you don’t know what the previous owner(s) have done to it?

How about a new one from hifiman the price it actually costs plus a decent profit? like 20$ or something. instead of trying to scalp their customers when they try to fix their shitty made headphones?

Maybe the headband cushion of the DT-990’s would work as a upgrade on the existing headband? 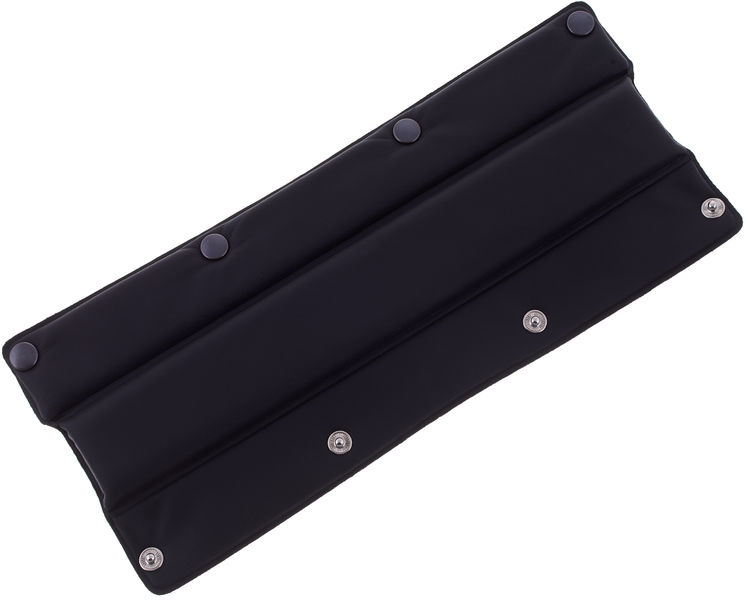 Interesting idea. I can give it a test, as I already have both.

Doesn’t fit tried it out of curiosity before

The plastic caps are just hot glued in place, part of why one of mine has fallen off. I can’t speak for the plastic underneath, but it is possible the screws go all the way into the headband. I’m simply not willing to deconstruct a working pair that far. 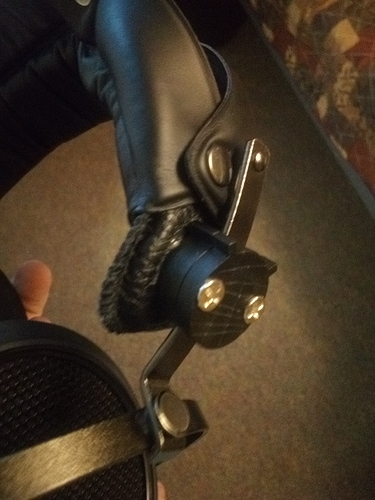 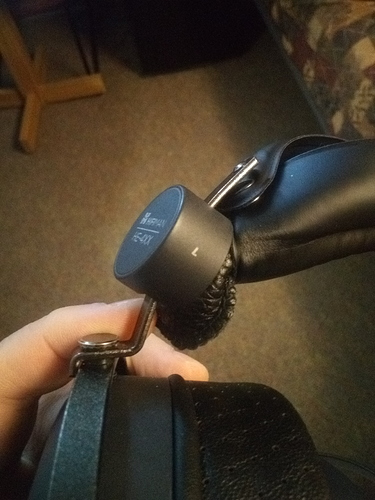 Maybe the headband cushion of the DT-990’s would work as a upgrade on the existing headband?

Doesn’t fit tried it out of curiosity before

I just tried it. It adds a good bit of cushion, forcing me to move the sliders more then I already would have normally. Like @RiceGuru said, it doesn’t exactly fit. You can snap the clasps at each end, but the two in the middle won’t reach. 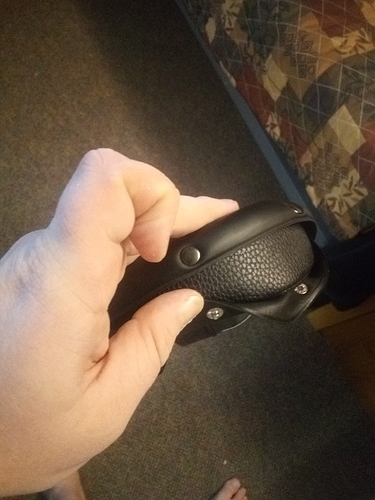 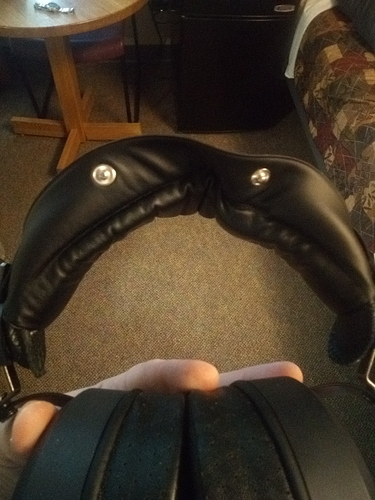 Unfortunately I can’t use Dekoni nuggets because I’d have to extend the headband past the bump on the metal slider.

I have tried cushions, the only one I could find that was short enough that it wouldn’t interfere with the sliders was one from Geekria but it was both too narrow and barely padded.

If I manage to find something to replace this headband (that doesn’t cost more than the headphone itself) I’d be looking to replace their entire setup, since the plastic caps are themselves a point of failure.
IMO the best solution would be to buy a completely broken headphone with a suspension strap design that I can just shove onto the metal sliders and glue in place. Something like these: 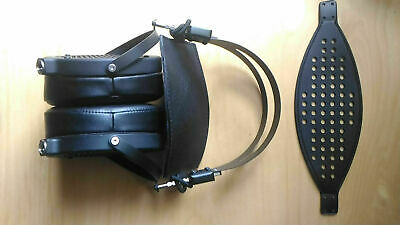 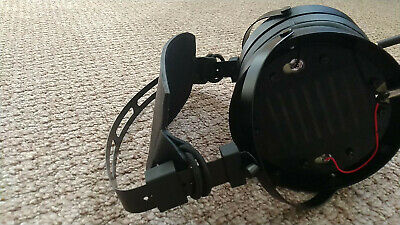 Monoprice M1060 / M1060C. Unofficial suspension premium strap for the Monoprice M1060/C headphones line - Black premium grade textured leather. Head pressure under the strap will narrow the gap to around 1/2" under the original headband.

the plastic caps are themselves a point of failure

They are honestly there purely for aesthetic purposes. They do nothing but cover the actual working hardware.

I bought the headband and yokes from adorama. Just got it. Strange. It came in a huge box. 21x17 inches. when i first saw it i thought “what the hell did i order?”. I opened it and inside bouncing around where the little HE5 headband. The yokes where all bent out of shape. But since its metal i was able to bend them back.