AB is using a transformer and caps to push the speaker, class D is doing it by circuitry. so assume class D is a more efficient direct path to driving the speaker ?

For the Solid-State amplifiers, I have written an overview about the classes and working principles:

Output transformers could be used in a solid state amp, is uncommon though. In tube amps, you often need an output transformer in order to power low impedance headphones or speakers.

that translates to most speakers not typically needing many watts to drive to a reasonable level in a reasonable space for the speaker.

One thing about power I want to look into is how much that changes depending on how “complex” the signal is. In other words: 1kHz sine is power x, but what power is 100Hz, 1kHz and 10kHz playing at the same time?

most speakers do not have published impedance curves. however all drivers do. sometimes you can find the parameters for the drivers of pre-built speakers, but usually not unfortunately. most impedance plots of woofers have somewhere in the 100-200hz up to usually 800hz to 1khz in the “nominal impedance” range. IE an 8 ohm woofer will typically run roughly 8 ohms in that range. usually a dip, followed by a huge impedance spike at around 100hz for 20-30hz that then drops waaaaaaaaaaay off to as low as 1ohm or less. on the other end, it usually rises like a roller coasters first hill till it hits 60+ ohms at the far end of the woofers limit.

tweeters do the same thing, but at higher ranges. the low end dip and rise varies typically a lot more as tweeters resonant frequency(ie as low as it can go) vary a ton.

xover values and design can and will effect the impedance plot as well. 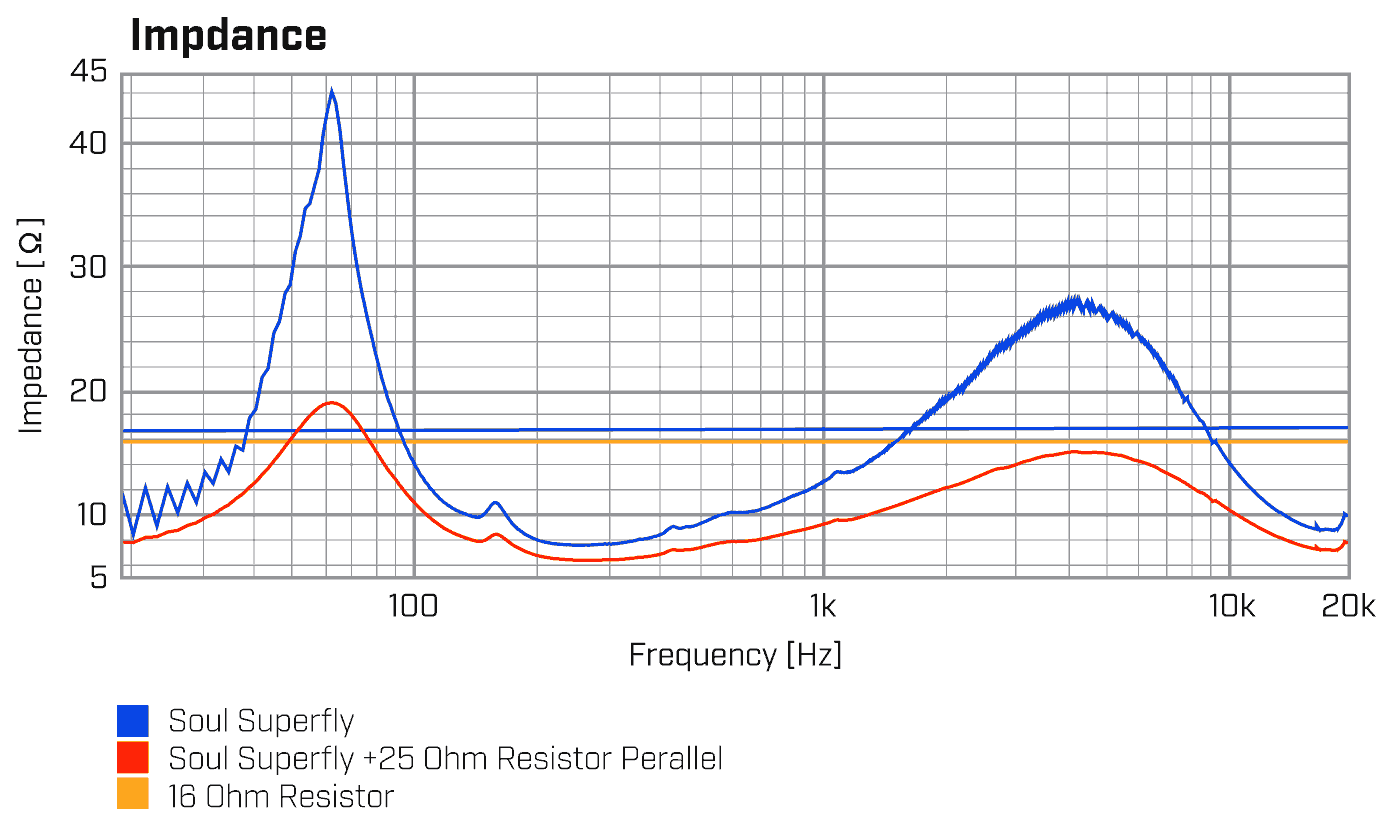 unless the manufacturer randomly posts the plots(unlikely) you have to measure yourself. same goes for DIY projects.

No, the thing that fails on most well designed amps is the capacitors usually 20-50 years after they are made, usage isn’t a big factor.
Both have caps in.

I wonder when Class D will match or surpass AB in sound quality.

Or cap drift. The 50s “bees” were prized for their sound in guitars. There is a grail value that was in the late 50s les pauls but measuring them now they have drifted.