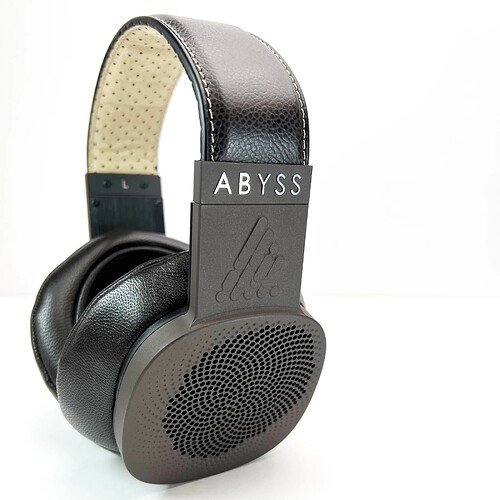 In retrospect, we screwed up by putting Diana Phi and Diana V2 in same thread. So Phi TC gets its own! 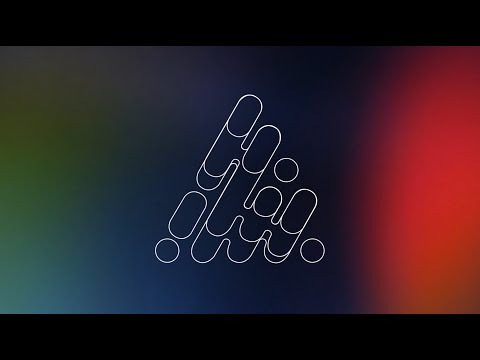 They sure love their adjectives, lol.

So if I have this correct, this isn’t a new headphone in their lineup, rather, an upgraded Diana Phi (at a higher price).

I’d have to assume the closed back would be more expensive too given they’re typically harder to make. Perhaps we’ll be seeing a closed Diana that costs more than the 1266 soon which is funny to imagine.

I imagine it’s at least the same price. 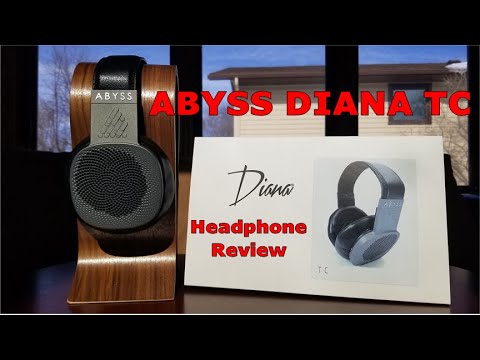