Adding active spkrs to my chain

Guys, an opportunity to get a great deal on Vanatoo One T1 has come up. I currently run a pair of MB42x off my smsl ad18, which I’ve been looking to upgrade. And lately I’ve been thinking about getting an Asgard 3 with a dac. So, let’s say I have the Asgard and the vanatoos. I could line out to the Vanatoos, but those things are weird. There is an analog in, but it converts to digital. They are really made to run off USB or optical.

Is it possible to connect both a dac and the Vanatoos via USB using a hub as a splitter?

I’ve not seen anything for USB that would work before, I think it would be a nightmare due to USB drivers on the PC.

You could either use two USB cables, one to the speakers and one to the Amp and then change sources in the Windows options. Or use a fiber optic splitter to run both at the same time, Fiber optic from the PC to splitter, then optical to the DAC and Speakers.

Edit:
Re-read your post, A USB hub should work, I was thinking you wanted a USB switch to toggle between the two with external controls. Hub would work but you’d just select from the two in Windows options still.

What if instead if my MacBook my source is my phone via USB? Would a USB to the hub work?

It depends on the phone but some do take to USB hubs. Does your DAC and Vantoos both work natively from the phone?

My Ad-18 works fine off the phone. I haven’t tried routing the ad+18 to the phone via a hub.

Try some google-fu on your phone + hub to find one that works but lots of smart phones do work with generic USB hubs.

I’m thinking now I should pass. There’s no clear way to control the volume other than the settings on the MacBook or phone, and what I want is a proper knob or remote.

You would max the volume on the phone and then control it’s volume from your amp or on the speakers.

For mac you can easily setup an aggregate device in the sound or midi settings which will output to any combinations of outputs you would like. My bad if this isnt what you had in mind

You COULD max the volume on the phone and then set on the amp / speakers or you could set a level on the amp and control from the phone. You can always get a BT adapter too for the phone / mac to stream to without having to change wires all the time.

So the volume control on Asgard does not work for Preouts and you need control volume on speakers?
Why buy it if it does not, would be simple to buy something that does.
Analog input probably does not convert again to digital and again back to analog, does not make sense.
Would imagine speaker just amplifying the analog signal.

The transparent one apparently has no dac and runs all digital. So it converts analog to dig rather than the reverse. I don’t understand it either

. Ppl rave about the speakers, though. Yes the use cases the reviewers talk about don’t discuss sharing the desk with a headphone amp.

“So the volume control on Asgard does not work for Preouts and you need control volume on speakers?”

It is my impression that the volume control on the Asgard will work for the pre-out…or, rather, that is what I’m trying to confirm. If it does, and if the use of an analogue-in for the Vanatoos does not = bad sound because of the weird A-D conversion thing, than perhaps it really is a good deal. $250, in fact, which I consider good for something that MSRPed at $500.

I’m not seeing anything in the manual about phone support over the USB for the Vanatoo One. You can always try the audio out from the Asgard 3, the speakers have their own volume know and remote to use. If you don’t like that quality, the speakers have bluetooth to link a phone / Mac to as well.

What DAC are you using or thinking about in this setup?

Found this review that discusses the Analog to Digital conversion for the speaker.

Because the amp chip wants a digital signal the analog input actually converts the input signal to digital… it’s crazy mad insane, but the results are very nice when you skip the analog input and instead feed it digital directly.

Based on that, I would look into BT or using a streaming device that has optical output for the speakers.

So what you saying is that you would hear sound digitally?
I would imagine the soul purpose of speaker is play sound in analog format. How else you would hear it.

DAC = Digital-to-Analog Converter. So it plainly is does that. 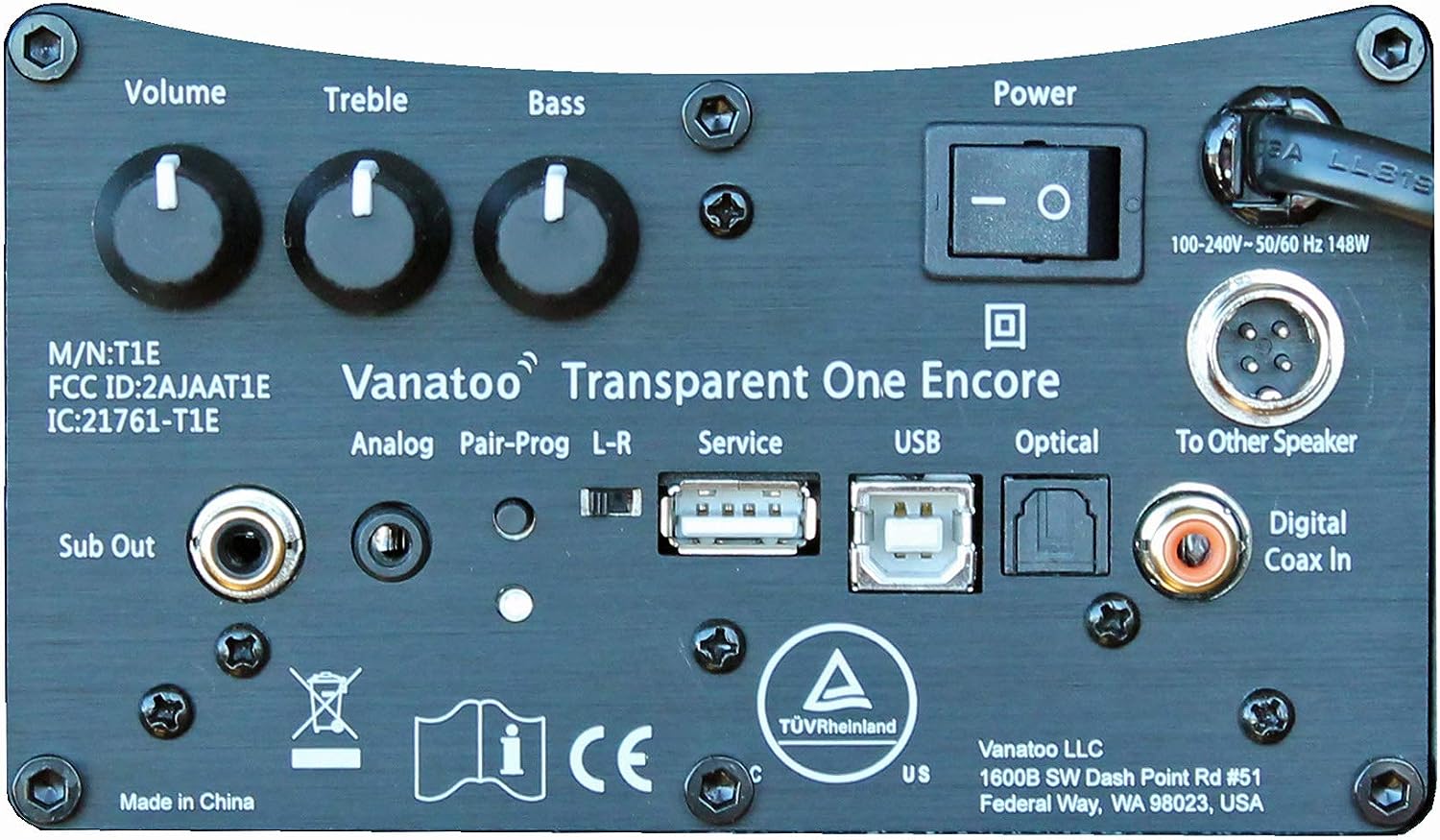 The way the article explains it, it would convert the analog in on the speaker to digital to run it through it’s op amps, then back to analog through the speakers. I understand his wanting to bypass this conversion and it is different than most other powered speaker designs out there, but some others do this as well.

Might be.
But the first question was. Why even consider a device that would… not work well with the hole setup?
Why not just look something that would work great the the current / coming setup.

FYI the particular set I’m looking at is the older version, not the encore. It’s lacking the built-in BT. I don’t know what else is different. It does have an analogue input, which presumably is what I’d use if routing through a headphone amp.

I stopped replying on my MacBook as a source because work has banned me from running Tidal, and I prefer to keep my flac library on my phone.

My notice here mainly is upgrading the headphone amp and possibly the dac, relative to my current smsl ad18. And to have as few boxes as possible on my small desk. 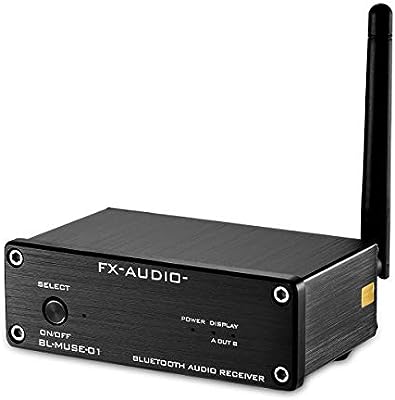 Something like this would work for the speaker out from BT via the phone. I would probably still use a nicer DAC for the A3 if that’s the level of amp / headphones you’re using.

Correct me if I’m wrong, but the AD-18 only has speaker terminal outputs and wouldn’t work with these active speakers and would need replaced.

EDIT:
Now that we’re in the 300$ price range though, might want to compare passive speakers in that range to the Vanatoos. You already have an AD-18 that would work for the D/A for passives.