This is for Alternative Streaming services not associated with Netflix, HBO Max/Crave, Amazon Prime Video and Disney +

CRITERION CHANNEL - Classic, High End Cinema from the Past an around the world - Relatively affordable and available on different services and consoles (though not smart tvs) - North America Bound Only. Good for purveyors of 2ch film audio as well because the vast majority of these films predate surround and even stereo film recording. Almost no remixing involved
Criterionchannel/com

SHUDDER - Curated Horror and Thriller titles from all over the world, also the main distributors of films like MANDY.

Brought to you by AMC Networks, Shudder offers users an ever-expanding library of exclusive and original films and series, handpicked weekly by fans and expert curators. From modern masterpieces to cult classics to hidden gems, we're constantly...

I honestly think That Criterion Channel, if your inclined is a good place to get lots of alternative art house content.

Criterion’s been around almost 40 years. It’s the distribution platform of a company called Janus Films. They specialize in restoring older movies, indie and arthouse film and movies from different countries and releasing them here, where we would otherwise not get it.

they’re the folks who basically created the idea of “special features” in disk based media.

They were the primary distributor/Publisher during the laser disk

Criterion has also distributed films back in the day like Robocop, Armageddon, The Rock,

Their streaming channel is an arm of that. Releasing weirdo old and foreign horror and scifi films as well as older.

I don’t personally care how you acquire films. You do you.

But Judging something entirely on a name, because you have an immediate emotional reaction, without spending five minutes researching is dumb

There’s another company that does the same thing called Arrow Films. Sounds Hipstery, right? 90 Percent of their releases are horror, exploitation, action, and cult films

no i mean ive watched “critereon collection films”
and its hipstery junk
so i guess i just hate a company and not a “group”
big diff? sure i guess
assuming other peoples experiences are dumb though, right?
no, an opinion and judging something off looks is how humans evolve and not waste time on dumb shit that gets them killed

Then you havent watched very many of their films imo, but that’s personal taste. I personally like them because I want something different and they’re the biggest resource of that atm.

The last point has no relevance to watching movies. And by most anthropologists, human progress was defined by taking risks as well as social grouping, not fear and paranoia. Hell, we’re basically composite species resulting from our ancestors screwing Neanderthals and Denisovians out of existence.

defined by taking risks as well as social grouping, not fear and paranoia. Hell, we’re basically composite species resulting from our ancestors screwing Neanderthals and Denisovians out of existence.

Then you havent watched very many of their films imo

I mean, if that’s the case why shit on something you were never gonna like or even try? I do like most movies thats why i suggested it, I was trying to give people alternatives to the samey stuff on Netflix

Also this stuff is effin awesome. 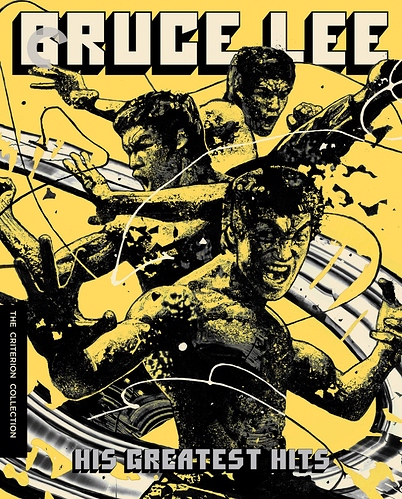 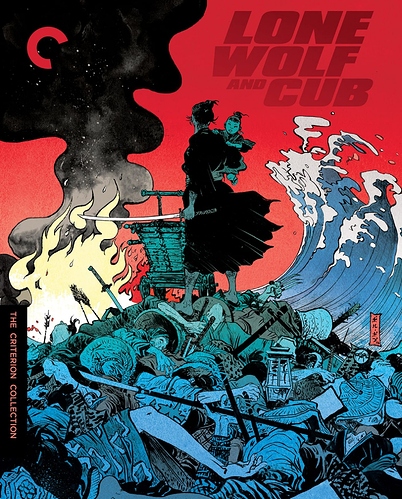 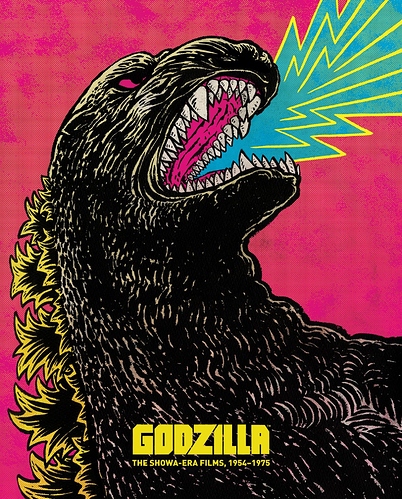