Anyone know of Atmos on wall DIY speakers for home theater

I’m wondering if any one knows of any angled Atmos height channel DIY kits that I could buy. I want a set of 4 speakers, and they are freaking expensive considering they are just a bookshelf with a angled back and a keyhole on the back of them. 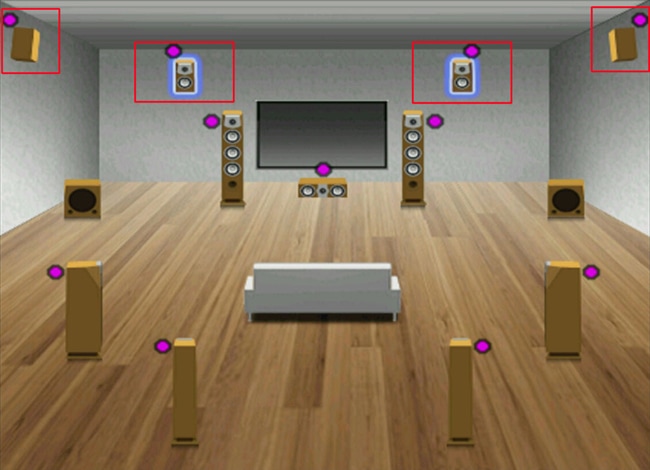 They pretty much cost “as much” a similar priced bookshelf speakers in similar class.
As much in inside few 100$.

Bit more design work, much much less buyers or smaller markets make’s the price.
And you only need “few screws” to hold them.

But!
If you would buy normal bookshelfs, like many do.
Then you start looking for GOOD wall mounts, with angles and enough TILT to lift the speaker near the roof line and then Angle and Tilt the speaker to correct position.
They actually do cost like +100-300$. I really mean pro-grade stuff that hold the weight, and do tilt like 30 degrees and twist like 360 degrees.

So you might pay similar prices in the end or more with normal bookshelfs and mount’s that have enough adjustments. Depending of course the room and coming speaker locations.

Cheap ones are much less, under 100$, starting from 30$ but quality and adjustments are also poor.
Since you would buy 4 speakers, it’s twice as much a normal anyways.

Only by fully DIY, you can save cost’s. DIY small speakers, good drivers, angle design them with wanted back / attachment system. Nice outside by sanding, wrapping or painting.
But if you count some labor cost’s or charge per hour + material. Might be surprised how much they will cost in the end.

For the actual question. Don’t know is there DIY angled kits.

Edit:
Point on my babling about the pro-grade wall mounts is they also wont Fail, design and looks are better. Think about having a 10 or 20 lbs speakers there or four actually and if you are mental like me. It could be 60lbs. You might have +1000$ on speakers there or way more.
What’s under the speaker?
You might have +5000$ speakers there or expensive floor or something else that has value and it’s impossible to repair or Grandma’s ashes or very hard and costly to change/repair.
Or a person and it drops…
I trust only pro-grade stuff, cause they are what they are and do it like they should.
Not something that is painted tin-paper “metal” made in chinas china…

K&M 24171 may work (is pretty limited in what depth the speaker can have.

I was not that far off. Have 4 very small and nice looking ones. 130$ piece, 30 angle and large swivel for 20lbs speaker. Some DIY speaker mount work and can used with any speaker.
Price depending are they per pair or single. Depending of course what speaker, gives the answer to what mount can be used. But you like to poke to dot. Did not help also or answer are there any DIY kits.
Few 10$ or 100$ is peanut money in the surround project. I don’t care if they would be 500 off.

I could hang my 110lbs speakers with mounting system that does not have 36mm pipes as “fix point”. There are other and better solutions. Ain’t that more of stage and PA stuff… not much a pretty looking home theather surround stuff probably.

Since they do cost and that’s a fact and those you suggested are ugly… asf.
Try looking and finding something nice looking and with tilt of 30° or more + Swivel more than 180.
Bulky are not nice and of course cheaper than tiny with “nice looks” are more.

Something from DIY Sound Group could work. 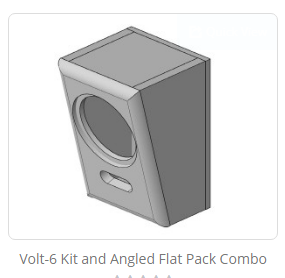 Wall mounts from amazon and sacrifice $100 speakers to the atmos gods.

Doing the same but going overhead using a 2x4 as a crossbeam (Dont want to drill into the ceiling.)

In a “don’t care for looks”-setting, dropping a thousand on GlobalTruss gear could yield a hole-free wall and ceiling while providing rock solid mounting points.
Unless you get some truss covers, it will look bizarre in a living room. (WAF is negative with or without truss covers).

Sorry, poor reading comprehension on my part…no DIY i could find

Concert motif lol. Seen a few setups that went that route on avs.