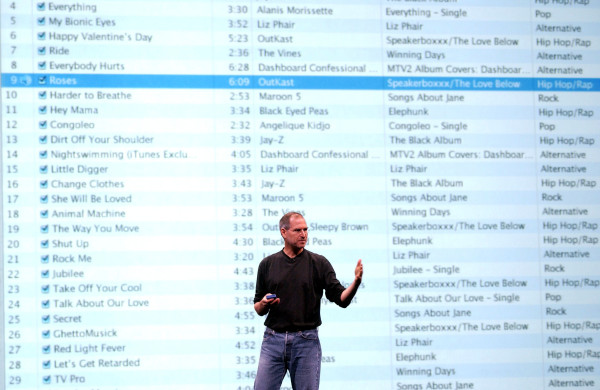 Farewell to a clunky but world-shattering icon

something else will take it’s place for sure.

Just read it bud, tehy will make new app with jew interface and look, and obviously, new names.
Basically its a rebranding effort to get rid of good ol’ iTunes Stigma such an old product have, just like Microsoft did for their Internet Explorer move to Edge.

I’m pretty excited for a dedicated apple music player. I’ll look for the screenshot but it appears that apple may copy the spotify interface which, imo, is a decent UX for mobile music play.

They’re probably going to name it “Music” and give it a new interface to match up with the iOS app.

There’s already a proprietary app from Apple called Music. It’s the pre-installed app that iPhone and Mac users use to play their music on. Apple Music is a name that will more likely replace iTunes. Apple would not have the same name of an app they already created for avoiding confusion.

So how are you supposed to transfer files to and from the iPhone? I really wish they would just make a user accessible partition. With rumours that they’re snubbing the usb-c connector requirement and making the next iPhones magsafe only, I wonder if they’re trying to push people even more to iCloud.