Are these headphones too similar?

I currently have the Sennheiser HD 58x and 599, but mostly use the 58x. I’ve been wanting to add more headphones to my rotation and have been watching a lot of reviews to help decide which ones. These are the ones I was considering.

Should I remove any of these due to having too similar sound signatures, or will each of these offer a unique listening experience?

(They will all be used with a Schiit Modi/Heresy stack)

Maybe at the first look they might seem similar because all but the Argons have a kind of neutral frequency response, but the presentation of the sound is diffrent. So no need to take something anway. Maybe you just don’t want a third Sennheiser.
Sundara and Elex are bith rather good for midrange focused music but I’d not call them similar.
I’d lean you towards the headphones that can give you something you can not find in the cans u got. So what are you missing? Soundstage, Bass…?

I’m mainly looking for upgrades over the 58x, as well as different sound signatures that will complement each other

I figured I would probably end up skipping the 560S. I figured the Sundara, Elex, and 1990 would be upgrades over the 58x with different styles, but I don’t remember how they compare to each other for soundstage and imaging. The imaging on the 58x is great, but I would like a headphone with good soundstage, which I’ve heard the Argons have. I believe the Argons are supposed to be more bassy as well.

Base here is defently Argon>DT 1990>Sundara (Quantity).
Sundara and DT 1990 stage both well, I have never heard the Argons nor the Elex tho. I think Argons would be the most “diffrent”. Second I think the DT 1990 because you have the kind of the opposite vocal presentation to the 58x. Vocals are beeing pushed further out your head so you experience more of the music and the instruments around. 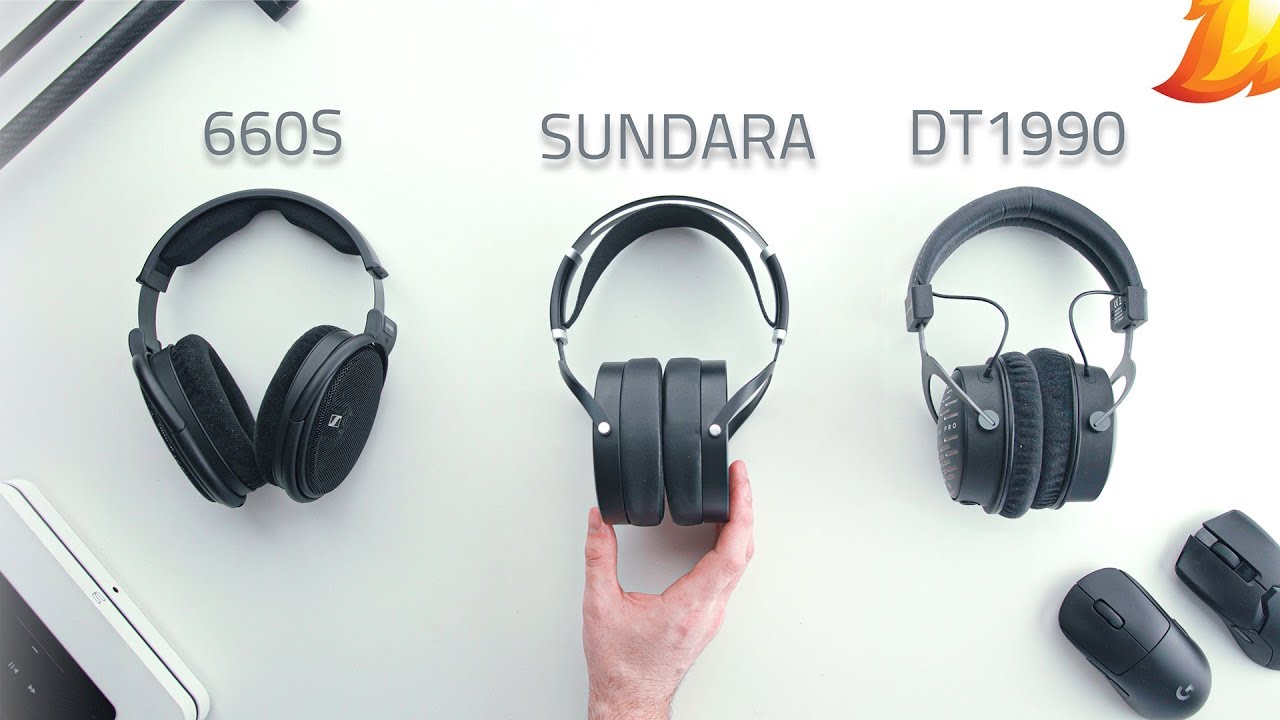 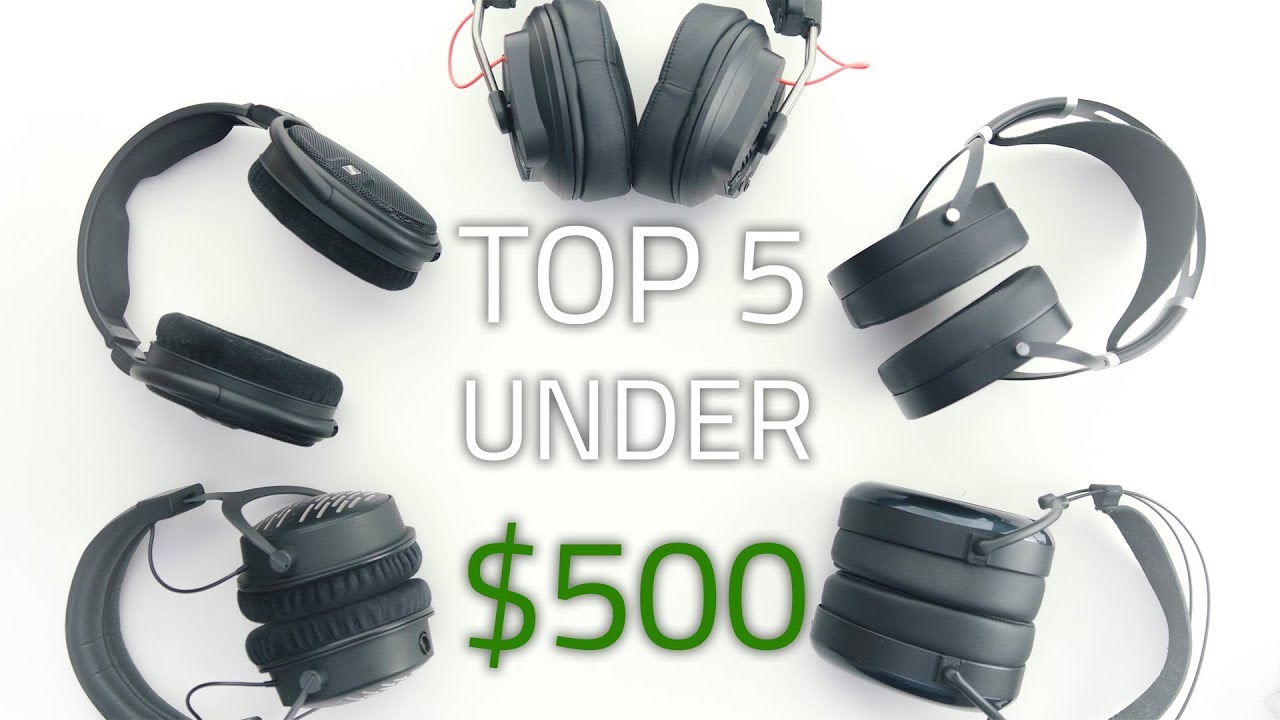 Dark and bassy with a large soundstage not to mention very mod friendly. It’s worth having simply for the fun of the signature and versatility for sure… I would say this or something like a nighthawk carbon if you want a more dark signature kind of headphone to go with your collection does well. Do keep in mind it can take an extremely long time to get an argon at the same time t50 rp is different from t60 rp when it comes to argons and their respective tunings. As far as nighthawk carbon goes they were discontinued so you’d have to fish around for them but they are fantastic headphones for the respective signature and quite unique at that. Other headphones in this kinda signature variety would be looking into Audeze but these can get quite expensive.

Bright, airy, spacious, very clear mids and highs, very smooth and heavily texture… one of the better bright headphones of its budget and hard to beat in that regard. If your looking for this signature this is definitely one to try out. Be wary of the companies quality control issues though, a lot of sundaras have had a plethora of issues from driver failure, drive imbalance, rattling, among many other problems. The signature is more of a recessive bass mainly in the sub bass for this one… so if you like low end this may not be the best choice for you less you are okay with some eq. Alternative here would be the Gl2000 that just came out

This will depend entirely on your tolerance to Treble. The 1990 is a very good headphone and extremely analytical… its good for picking out flaws in music at the same time very versatile in that simply changing the pads can flip the signature around in many ways much like the argons. Built like a tank due to it’s steel frame I would just advise some caution on the treble of this one in particular… it can be dealt with but if your treble intolerant it can lead to a lot of fatigue and discomfort for sure. This or the Beyerdynamic T1 is a nice alternative with a different signature to it respectively(2nd gen not third gen)

not the most emphasized in the bass and the mids can be a little shouty overall a fantastic headphone but I would honestly say this is more of an upgrade to your sennheisers rather than a complimentary headphone… Focals are extremely good just a bit pricey. Great comfort, great sound, fantastic in the mids and highs with the low end being a bit lacking without a slight decibel bump in my opinion… other than that absolutely worth a go.

I would recommend looking into a bit more variety here… almost all of your headphones are of the brighter sound signature spectrum. Argons are dark and bassy so thats the only one out there next to maybe elex but even that one has some brighter tendencies…