Are you Ricky Booby? The F1 topic

Moving F1 discussion here to its own topic.

Next two years should be real interesting with the driver changes than new cars.

Lots of new talent, unfortunately I think they’ve made it nearly impossible for new teams to come in unless they can have an initial 300 million and that’s just the price of admission. Doing so makes it where you’d be crazy to start a new team. Cheaper to buy into an existing struggling one a la Williams.

Ya wonder how much longer Haas will stay around.

They’ve signed the new Concorde agreement but that doesn’t mean they won’t sell to anyone else. Their business strategy worked for the first 2 years by basically buying year old Ferraris but Gene won’t spend money on in-season development. And the drivers leave a lot to be desired. Hopefully next year we’ll see Nico and Perez in the cars.

Hopefully they’ll have two new drivers next year. They didn’t do themselves any favors in the US market by going with the drivers they did. Wonder if Checo will wind up there, he’ll bring a nice cash influx and 2021 is a clean slate for everyone.

They didn’t do themselves any favors in the US market by going with the drivers they did.

Who could they have put in the cars? All the American drivers grow up with NASCAR and Indy and that’s where they end up. Almost none go through the European carting and lower formula series. I always liked Scott Speed (I know I’m probably the only one lol) but we know how that turned out

Who could they have put in the cars?

Alexander Rossi, had experience definitely visible and hell, he won the Indy 500 in 2016 so he’d help “sell” the idea.

Oh yeah true. I forgot about him. If Gene or Gunther are lurking, chime in pls lol.

Still don’t know how I feel about the bigger rim and less tire look. 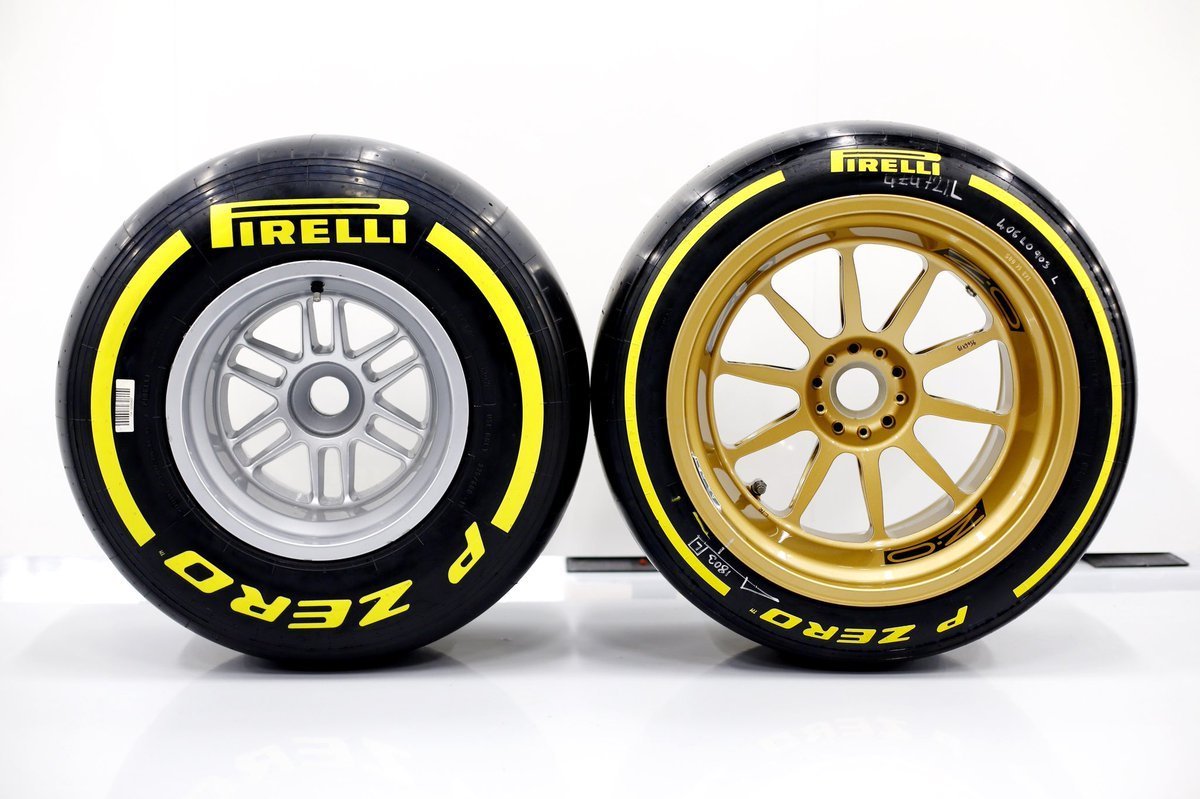 Next two years should be real interesting with the driver changes than new cars.

I kind of feel like next year will be the same old same old with Merc in front, RB distant second and everyone else fighting over the scraps. But who knows? Maybe Vettel will come to life again in a new team, Alonso will be back and Saintz…well, Saintz can’t be a happy camper lol.

I think we’ll get used to the bigger rims like we did with the halo. It will be weird for sure though.

Of the new crop, Lando Norris is the one I’m keeping a keen eye on. Next year him and Ricciardo and McLaren is going to be a hoot, especially with the Merc lump in the back of the car.

Hard to process being in October and still having 6 races left.

I got into f1 after the halo so I didn’t feel that attachment to true open top. And Lando is my 3rd fav driver. Gonna guess Daniel is Mclaren #1 driver?

F2 started running on 18” wheels this year. I’ve watched all the YouTube highlight packages for the series since the current season started and I honestly hadn’t even noticed. I just learned they were on 18s a few days ago.

Should be. Much more experience, podiums, wins, shoeys.

Hard to process being in October and still having 6 races left.

I had a harder time processing no races the first 6 months of the year lol.

Drive to Survive should have an good season coming up.

Bigger rims will look more “modern”, but it will look strange for the first few races i guess. The bigger change than the visuals would be the suspension/geometry re-work the teams have to do though, as the current tyers have such huge side walls you get away with less travel/stiffer suspension than what will be the case with the lower profile… Red Bull with Adrian Newey would be one of my candidates to get it right…

I’d say in the next few years Toto Wolff will leave Mercedes and at that point the team will start to loose its edge. Then we will hopefully see more variance in the front rows.

However next year there will be very little change bar some drivers moving around. The teams will be putting most of their effort into the following year with the changes coming in.