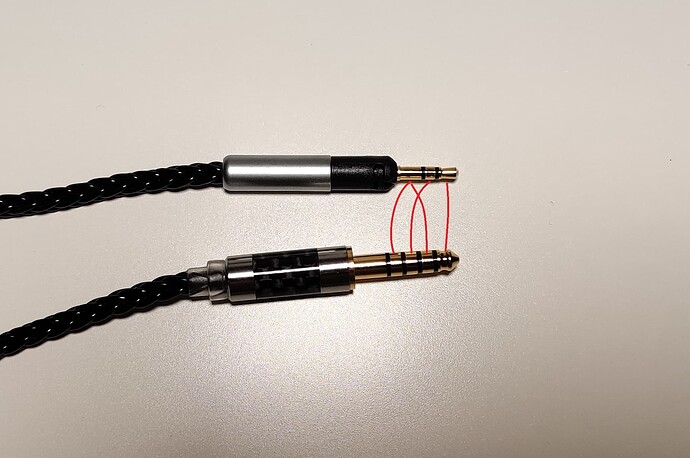 I would not suggest using that cable as that will likely short something out and/or cause damage. There is no easy balanced cable for the M40/50x, you would need to entirely rewire the headphones and bypass the existing connections to make them balanced compatible, you can’t use a simple cable like that as the internal jack and wiring inside the headphones cannot support a balanced connection.

It’s irritating a cable like that is even being sold, because I wouldn’t be surprised if some who got it and just plugged it in ended up damaging their equipment

My thoughts exactly. I think I will convert it to single ended cable then, as it is a very nice cable… It is very strange they make them like that in a first place. I probably would have damaged my amp with it if haven’t checked.

Like @M0N said, asking for trouble since it would short out L- and R-

Some time ago I heard that 4.4mm can actually be used for a SE connection and recently stumbled upon this iFi 4.4 male to 3.5mm female adapter. 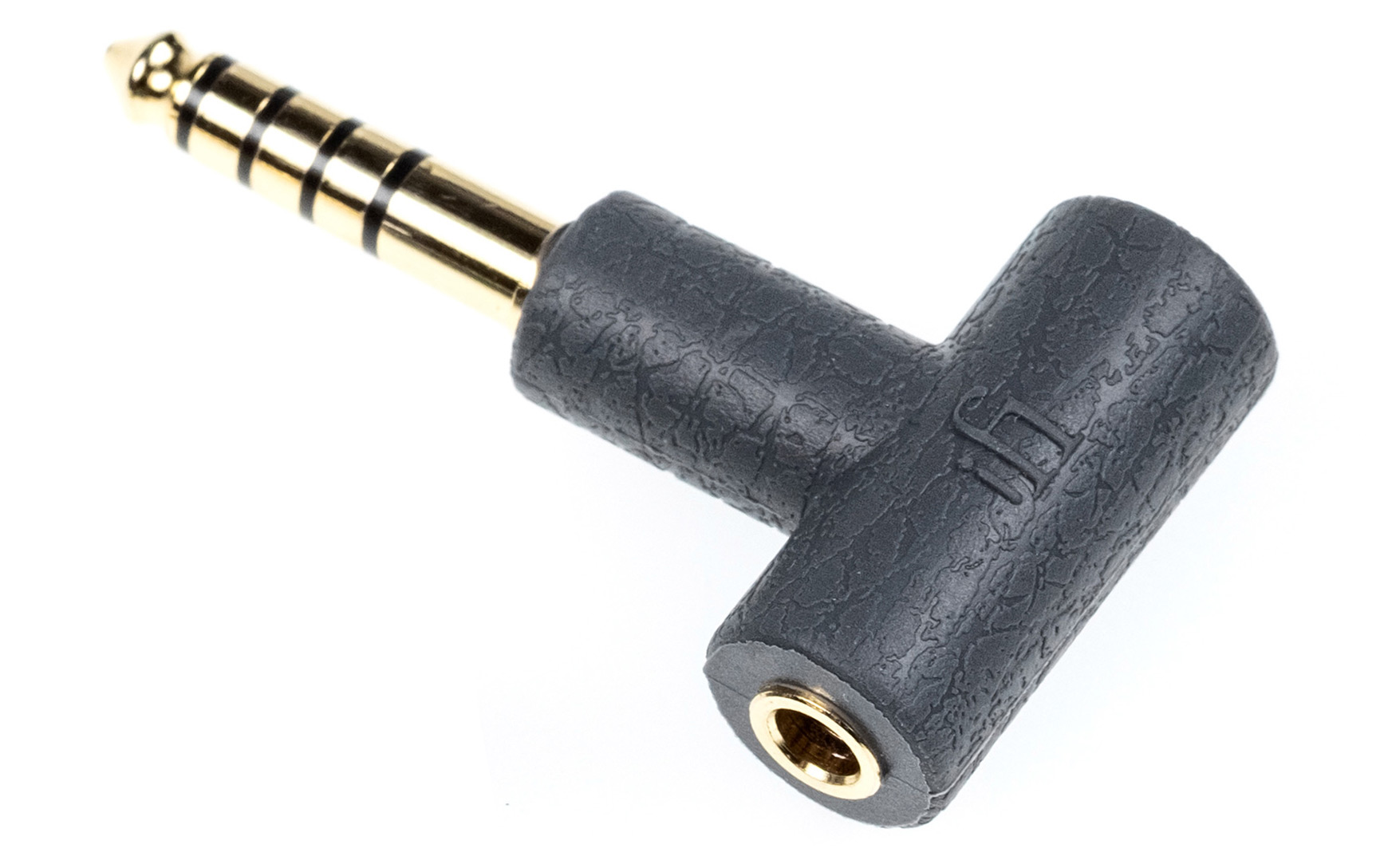 Enable your 3.5mm single-ended headphones to work with a 4.4mm Balanced output device.

Text Says:
Please note: negative balanced signals are not connected to ground in the adapter, enabling a 3.5mm single-ended headphone connector to be converted for use with a balanced 4.4mm output without risk of damage to the amplifier. This adapter does not convert a single-ended connector into a balanced one – the connection remains single-ended.

How does that adapter work? Is that whats the sleeve contact (TRRRS) is for? For a SE connection?
Does every 4.4mm output support that?
If so maybe OP could rewire the 4.4mm plug. Even if it will be still SE then.

Edit: Just found that. Good to know. One more reason to get 4.4mm to be the standard over XLR. 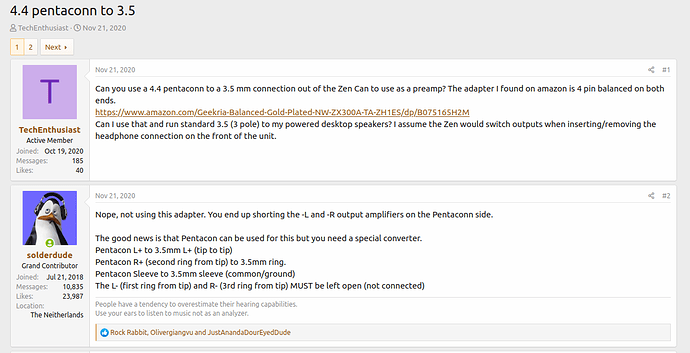 Edit: Just found that. Good to know. One more reason to get 4.4mm to be the standard over XLR or even the only connection if it supports SE connection too.

That iFi plug may work okay on iFi products, I would not try that on any other device.

Okay, now I am a little confused. I am not into electronics like You but I kind of trusted Solderdude (from diyaudioheaven). Bought one of his in-line filters to reduce the treble peak of the OG HD800.

I would not have thought that iFi would sell something that can blow off many amps out there.
Can You tell me whats the Ground contact is for normally then on the Pentacon plug?

Can You tell me whats the Ground contact is for normally then on the Pentacon plug?

Ground is kind of a misleading name for the connection since it does not carry any signal (and neither does on XLR). It is the shield connection to reduce outside interference and equalise potential between devices.

I would have to get an iFi amp in hand and probe around its internals to figure out how shorting signal (plus or minus) to ground is safe for them to do.