I read that the older LCD-X had some EQ issues and they have been updating a lot of the stuff with these headphones. Has anyone who purchased the 2021 version still have EQ issues?

So there is more talk about this in the lcd-x thread over here: 🔶 Audeze LCD-X - #309 by Souldriver

Its not that they had eq issues but instead their frequency response was off kilter to something like the harmon curve. EQing was suggested to reign them back in and in general reports say they take eq well.

I had Audeze send me the FR charts for my pair and they look much “more normal” than others and its an older pair. I may have lucked out as some older years also had a bit more driver variance that didnt help help the fr reputation.

It seems like the newest revisions are to help consistency and normalize fr, mostly. Not sure if technicalities were altered.

Just got them today. Out of the box… they sound pretty gosh darn good!

But if you want to do as @ResolveReviews suggested, then check out the image below: 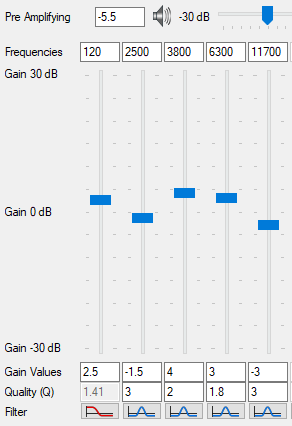 Here is the video he posted as well where he goes step by step and shows the viewers how he does EQ. Pretty informative: 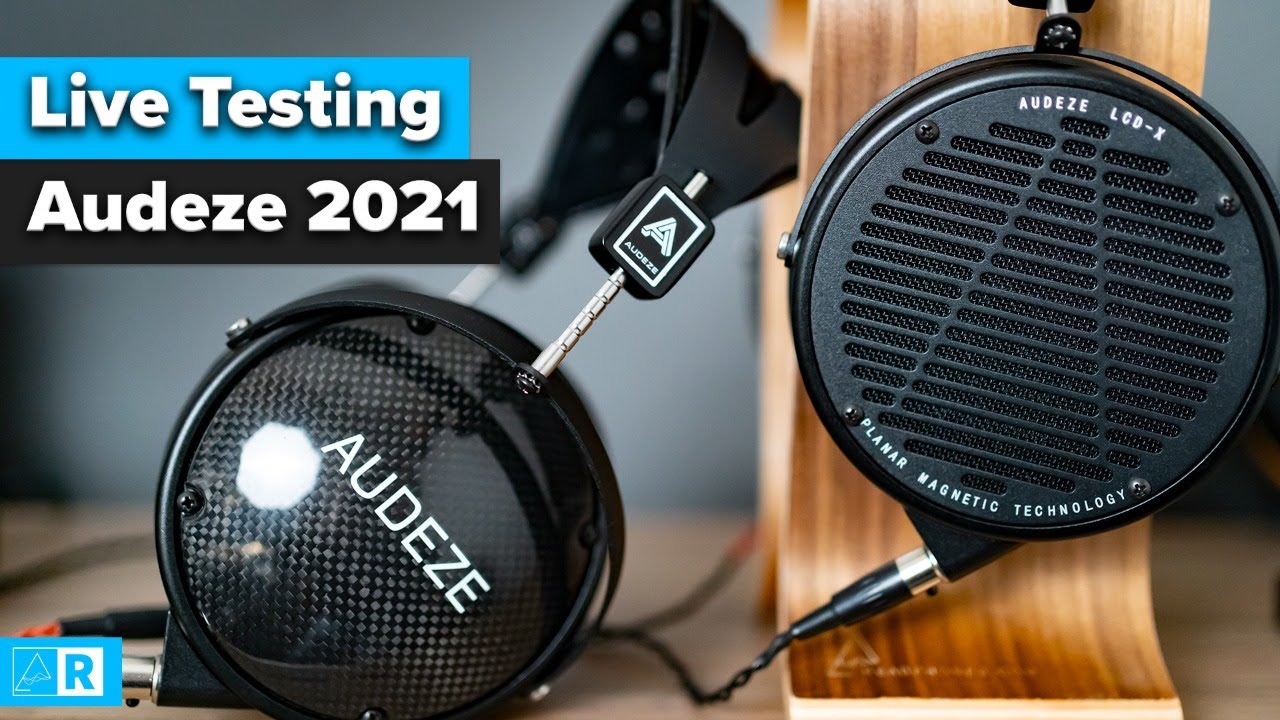 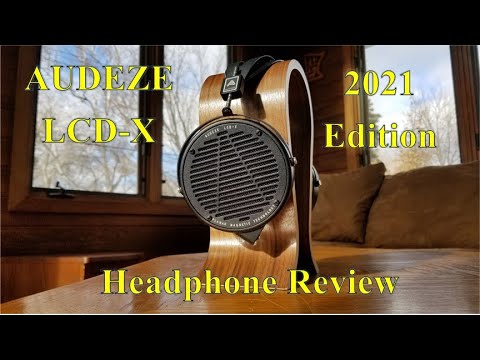