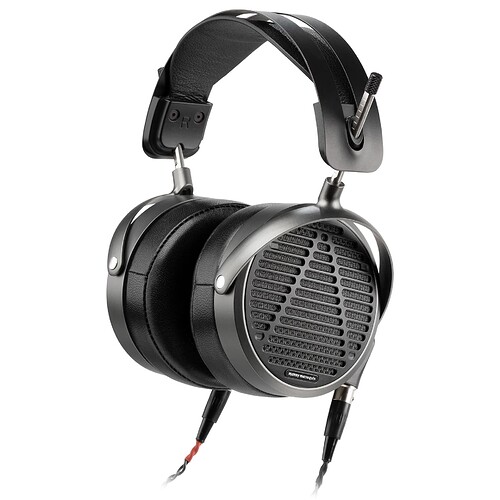 Order now to hold your place for August production.   Specifically designed to deliver mixes that consistently translate well Like near-field monitors, they remove your room from the equation and give you studio-quality sound anywhere Durable,...

Check out our latest video on the Audeze MM-500 Studio Mixing headphones! 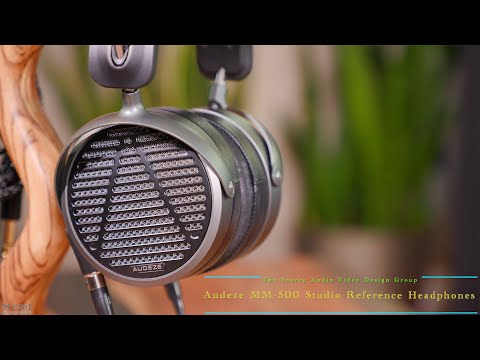 This probably should be turned into an official thread. Standby…

If anyone has a set they’re willing to loan me for a review, please PM.

mixing headphones “tend” to be very neutral. so the headphones arent coloring the mix for you to have to do more work removing the coloration before your final mix.

look fwd to seeing FR charts then as Audeze is known for it’s dark sound signature.

Hmmm, something is up with the link generator. I did a workaround for now. Thanks for the heads-up.

Some of you have been asking for this comparison! Here are my thoughts! 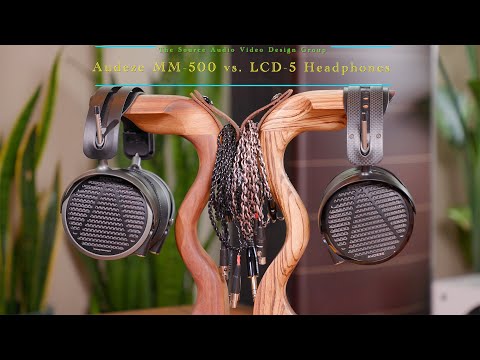 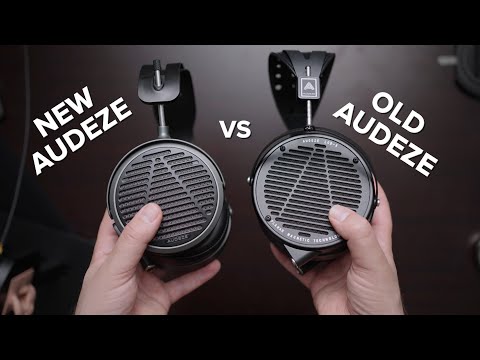 It seems this headphone is lighter than the LCD-X and heavier than the LCD-5… How significant is the weight improvement over the LCD-X, do those who have tried the MM-500 find it much easier for longer listening sessions?

It seems this headphone is lighter than the LCD-X and heavier than the LCD-5… How significant is the weight improvement over the LCD-X, do those who have tried the MM-500 find it much easier for longer listening sessions?

Hey man! So I don’t find the weight to be a big deal for longer listening sessions. The clamp is the bigger issue for medium to large heads, as I said in the two videos I created above. I think the headband will likely have some give, though, but it might be worth checking with Audeze first before bending it.

I’ve had these for a couple of weeks now. The clamp force is definitely something to get used to. I honestly didn’t think I would after the first few days, but I am starting to be ok with it. Audeze stands very firm on the clamp being necessary for the proper reproduction of the sound they are to produce.
As @MRHifiReviews said, you can bend them…though it’s not as simple as something like the ZMF seem to be. I don’t plan to bend mine since I am starting to break them in. Sounds like a glove in baseball ha!
It is a very pleasing sound as well and another thing that is growing on me as I listen to them more. 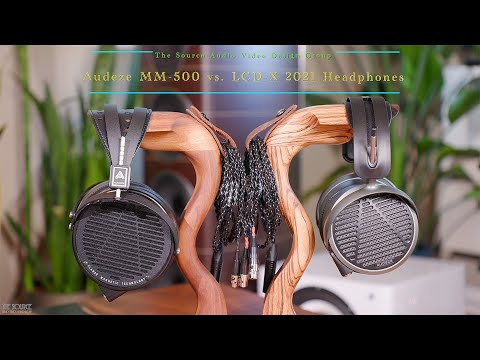 The MM-500 really doesn’t get the attention I think it deserves. I think a big part of it is the asking price though being as steep as it is. I’m not trying to say that I don’t find the value in it, but that others may not.
It is a quality build and (to me) nice looking aesthetic.

Owning the MM-500 really makes me want to purchase an HD560 now that I keep hearing so many comparisons to it as far as the sound sig goes. I just may do that very soon for the experience alone.

Also here is my impressions of the MM-500. This is such a great headphone to use for A/B or gear testing to me. I think they nailed the mixing/master studio quality of it all. Albeit a bit on the boring side though something that could be tuned for more excitement if needed I suppose. 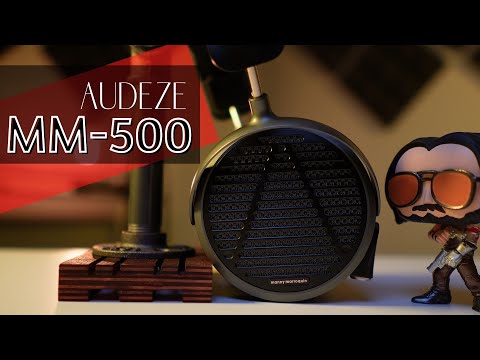 i think they are brighter. not much, but a little bit more. they also don’t play well with my bottlehead crack like senn’s do. but to be expected with them being 18ohm.

how is the clamp force for ya? i have not been able to use mine for more then 30 mins or so tops yet. hoping it levels out over time. if it doesnt, will have to send it back down the road. thank god for headphones.com 365day returns. i like the sound, but the jaw pain is real and a deal breaker if it doesnt let up.

edit: and i knew going in, that they had strong clamp force. but people say the same with senn’s and they don’t bother me. figured i would be good lol. nope, not so far anyways.

I can see how they would be a bit bright in the lower treble region. Not a deal breaker compared to other planars I have owned/heard though.

Yeah, I noticed the clamp immediately. For me, I was able to overcome it with time. It never got so bad I had to remove them and perhaps I stretched them out with some wear in. That or I just became ok with it. My head is not small either. The funny thing is I went back to my Radiance after these and the Radiance is pretty clampy too…or it can be for my head.

Everyone will be different on their experience I am sure but the consensus is the clamp is a bit much for most. Agreed on the hpdotcom return policy. It really is fantastic for things like this.

i havent used them a ton yet, will break them into my head more over time hopefully.