My Scarlett 2i2 is acting up a lot so I am planning on replacing it with something new as I use an xlr at2020 for discord and some streaming with my friends.

I saw the GoXLR mini and it reminded me of something that I have been really wanting to do whilst streaming which is control music, chat and game volume independantly. I like the idea of being able to control the volumes physically so I don’t need to tab out of games to be able to adjust in streamlabs. This poses a problem for me with the GoXLR though, as I want to be able to use my e30 and Asgard 3 for my headphones but I can’t seem to find an answer anywhere as to whether I can just use the GoXLR as software control and a mic interface and then output via my e30.

Does anyone know if this is possible to do? Or would I have to go for something like the Behringer UMC22 and a Novation Launchpad or something along with software to control Spotify for example via the Launchpad?

Looking at the GoXLR, I have a hard time to see how one would set it up. 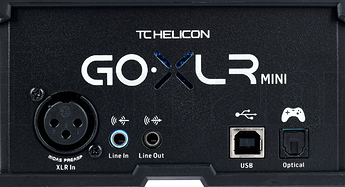 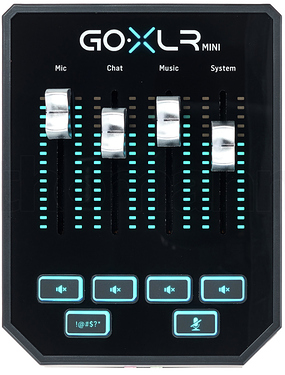 Take a look at the Yamaha AG06 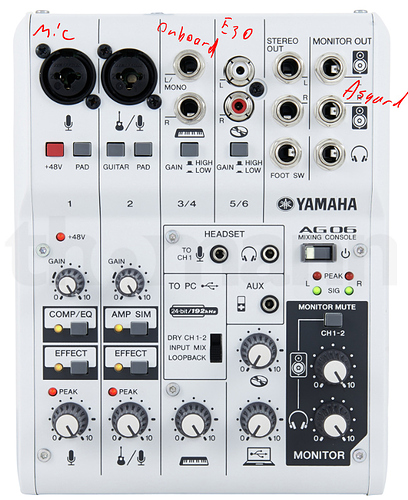 image653×799 194 KB
It would handle onboard (voice chat?), mic input, have its internal DAC (game sound?) and allow you to hook up your Asgard (and in theory a second amp to the Stereo out aswell).

Does anyone know if this is possible to do?

Yes. I do.
I have my onboard sound setup for voice chat, my soundcard (ESI Maya 44eX, handles game and general system sound) and my Scarlett 2i4 (music playback) all feed through one mixer for exactly the reason you desribed. 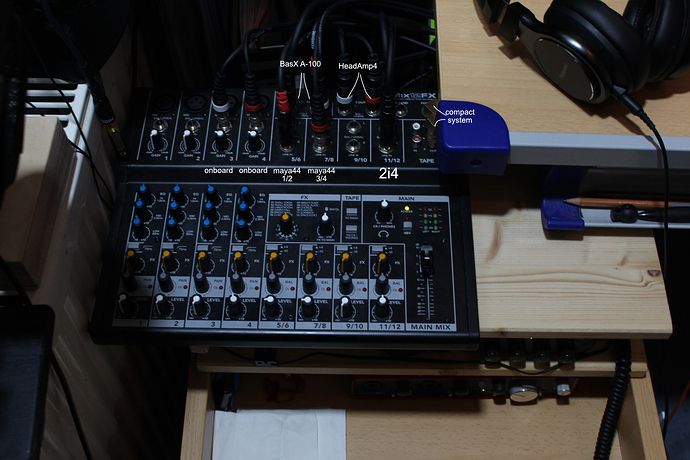 The GoXLR works where it makes something like 4 different output channels in windows via the usb driver, and you can route the different programs to those channels (I had no idea windows had this function until I saw the GoXLR) which then allows you to control the volume via the sliders. The thing I wasn’t sure about is whether that worked at a hardware or a software layer, since if it’s hardware then I would have to use the headphone out port on the unit and I didn’t really want to have to do that.

Thank you for the very detailed response Maze, it gave me a lot to think about in terms of how physical I want this solution to be. I’m thinking that I would something like a macro pad with faders, only thing is that it wouldn’t have the mic input, but I could use something like the Behringer interface that I mentioned before along side it.

I found this and it seems almost perfect for what I am looking to do and is probably the cheapest way to do everything I wanted too. 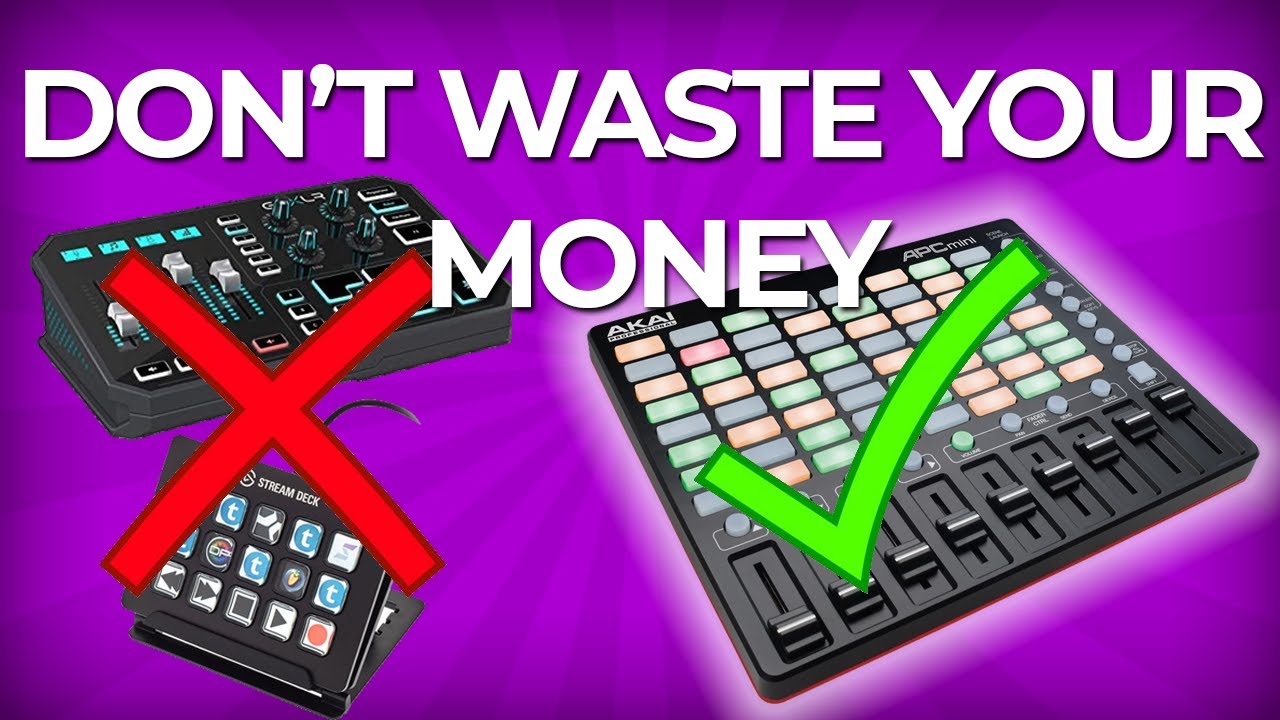 Basically using a midi controller to do everything via macros, even things like switching scenes in OBS and I can probably set it up to do things like controlling music etc. Which I think would make me enjoy streaming more too and make me more likely to stream more.

Thanks again for letting me see what can be done at a more physical level Maze, I might end up doing something like that in the future