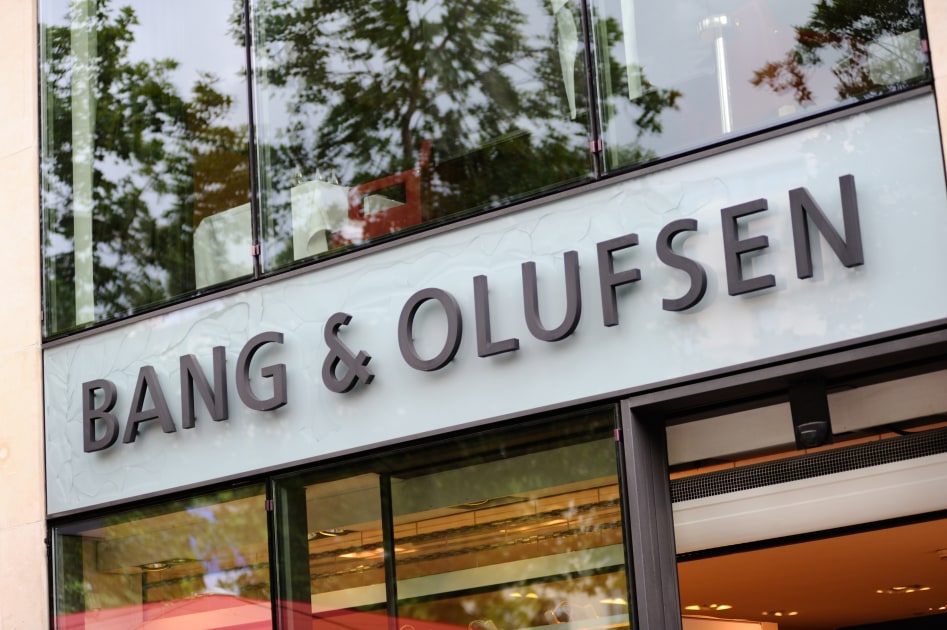 details are light…but headsets for sure, perhaps even speakers.

I wonder if this will bring a revival of their nearfield speakers like the A4 and s8s.

I should mention that I have the s8’s and had the A4’s before…much preferred the A4’s, but they really need a sub.

Not particularly the most profitable of the 3 consoles to make accessories for but getting into the market I guess is acceptable provided they still make it compatible with pc. The issue is most of these businesses will make a “gaming” line of products and they 9 times out of 10 are just completely awful. You would also be competing with Beyerdynamic, Audeze, and Sennheiser in the market which would be a heavy gamble considering how well received their lineup is.

Well Sony has their own audio company and Nintendo has contract with many third party companies. The nice thing with working with Microsoft is it stretches to the PC space as well. And Microsoft has made it very public that they don’t expect the new xbox’s to do well but adding more focused to x cloud which is among the favorites for cloud gamers and game pass.

I mean they do make really good looking headphones that also sound good, so at the very least I would give them the benefit of the doubt and pick one up for audition. It’s just an already pretty bloated market and you would definitely need something that stands out from that crowd