First, how exactly do balanced components interact? If I want to best utilize a balanced cable, do I need a balanced amp and/or dac?

Secondly, when hooking up audio equipment to my computer, does it matter at all whether or not I use a USB 2.0 or 3.0 port?

What’s the Difference Between Balanced and Unbalanced?

Understanding the difference between balanced and unbalanced cables and signals can help you get the most out of your sound system. 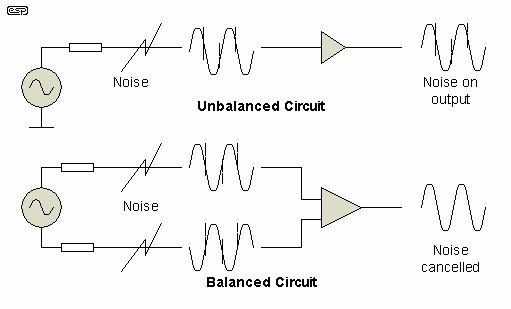 By adding the + and - component, noise inducted to both conductors is canceled out.
The way most amps handle balanced signals, it also doubles voltage (and as W = V x A, doubles Wattage).

When using one device per USB port (no hubs), USB 2 or 3 does not matter.
When there is a hub in the setup, you want to use USB 3 due to the way it handles data (reduces latency, not that it matters for playback).

If I want to best utilize a balanced cable, do I need a balanced amp and/or dac?

The issue is more the other way around, if a component is really balanced (many are not they just have balanced connectors) then if you connect to an SE output, the component has to combine the two half’s of the balanced output.
There are fundamentally 3 ways this is done.

The short version is if you have a piece of balanced gear it’s generally better to run it balanced through to the headphones, if you don’t or can’t, don’t worry about it.

Examples
Schiit Gungnir/Yggrasil are generally considered to be better on Balanced out
Liquid Platinum is a significant improvement if you can run a balanced headphone out, running balanced in is less important.

I could not have explained this any better.