Battle of the "Stacks"

Hey there! I’m pretty new to all this audiophile stuffs and I’ve been doing a lot of research the past few days. I’ve come to the conclusion that I don’t want an all in one device for my desktop setup but rather have a sexy looking stack off to the side. As I’ve said I’m still new 'round these parts so I wanted to ask everyone. In your opinion which “stack” would you consider the best/your favorite and why? I was leaning towards the panda stack because of the looks as well as the sound but its hard to find the lps and the headphone amp doesn’t have a volume knob which is a bit disappointing. I also considered schiit stacks and geshelli stacks. Any others out there for a reasonable price? I’m willing to spend around 250-300 for any given unit in the stack. I appreciate any help you can offer, thanks

It is a buyers’ market for reasonable priced, competitively performing stacks. Things to consider as well may be the SU-8/ DA-8/ SH-8 as a stack.

One alternative if you could spend more would be a THX stack: Monolith 788 Desktop and Drop 789. Part of me really wants to do this, but I know I don’t ‘need’ a Drop 789.

I was also looking at the su-8 stack but I don’t have anything balanced (yet) and they’re a tad big for my current desk. Maybe by the end of the year I’ll be able to get a new place and a bigger desk. Also I’ve seen zeo’s reviews of both thx devices. Aren’t they both headphone amp/dacs? What would be the benefit of having both?

The Monolith 788 Desktop is a DAC/AMP all-in-one, but the Drop 789 is just an amplifier.

Within this price range it’s hard to find a fitting stack except Schiit Stack and SMSL SU8/SH8 (I would tend to SMSL in this case). If balanced is not too important for you and looks play a role you should have a look at the JDS labs (SEX) Stack ^^. Consisting of the EL AMP and EL DAC. It’s one of the nicest stacks you can get in my opinion buuuut you are looking at around 500$ instead of 300$. Pic
Otherwise the SU-8 is a really good DAC and prepares you in case you wanna go balanced once. I’m using it myself with my THX 789 and ZDT Jr. Just the SH8 is probably something you would wanna replace in the future and then it can be hard to find something that stacks nicely with the SU-8 if this is the highest priority.

Thanks for the help you guys. I’m leaning towards smsl balanced stack because affordability or the the THX stack because omg. I’m hoping drop will smarten up and make the arist dac fully balanced sometime in the near future, seems like a no brainer to me. I do have a few more questions tho. 1 would there be any issues with using IEM’s on the 789? I doubt it but i figured i’d ask. 2 how’s the ZDT jr? I like the idea of tubes and that looks like it would be a good one but I haven’t seen any reviews on it yet, just curious. And lastly, would it be a better Idea to keep saving money until thx comes out with the 888? call me crazy but I would like to have the best of the best because thats the kind of person i am and thats suppose to be their flagship. once i get a good set up going then I’ll just be collecting headphones and possibly more IEMs. 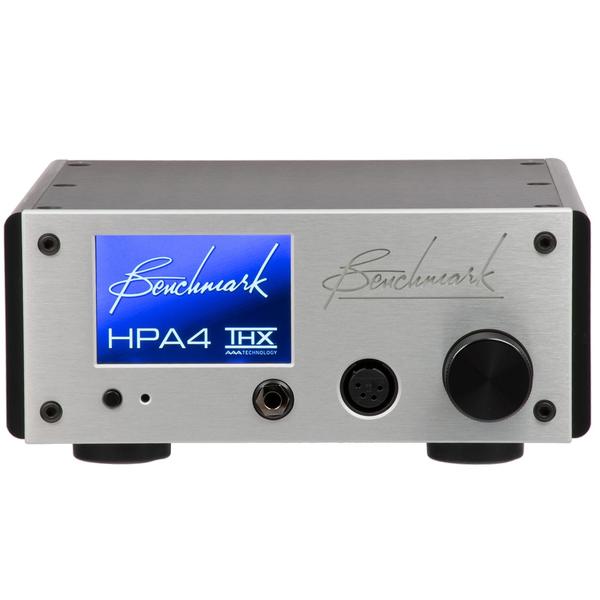 Due to high demand we are currently out of stock. We are working very hard to build more and get them back in stock as soon as possible. HPA4 Features Specifications Reviews Accessories Downloads The Ultimate Headphone Amplifier Benchmark Media...

Edit: also the ZDT Jr is pretty good, more refined than the darkvoice to me, it also works well with a lot of dynamics I tried on it

My personal favorite is Audio-gd NFB-1AMP + R2R-1, but it’s outside your budget.

MD 789 was measured by ASR which reported 1 ohm output, so no issues with IEMs than blowing them up with too much power. 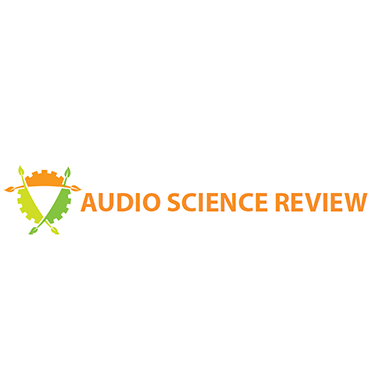 This is a review and detailed measurements of the just Massdrop THX AAA 789 headphone amplifier. It was drop shipped by request of a kind member for testing. It retails for USD $349.99. The unit had a log gestation period with customers having to...

Yeah, if you keep it on low gain noise shouldn’t be an issue unless you are using very sensitive iems

Well that’s good to know. I was worried about that. Welp now to figure out a way to fit this into my budget before it’s gone again. I was thinking if I was shopping in this price range I’d be throwing money at klipsch for their headphone amp (and soon speaker amp). But I like that the 789 has balance in and out. Plus both are damn sexy so I can’t go wrong either way.