Hello everyone, I bought my set of dt 770 80 Ohms 3 years ago and I haven’t stopped recommending and praising them every chance I get ever since then. The reason I got the 80 ohm version is because I was afraid the laptop I had wouldn’t be able to power the 250s. However, these days I’m finding more and more people powering their 250s with just a phone… And what’s more I am currently wearing the 80 ohms every day at work, using a mid-range lenovo laptop - windows sound is at 20 and youtube is at 20% and it’s more than enough. At home my PC is with an Asus B550 Gaming plus.

So enough backstory, to the question: would it be enough to power the 250 ohm version of the dt770s with the two setups I mentioned given the current results with the 80 Ohms or is the difference actually much bigger than I’m thinking. Am I barely going to notice a difference in the sound quality given the fact I won’t be using a DAC ? The reason why I don’t want to use a DAC is simply because it’s going to be too much of nuisance at home and at work well for obvious reasons.

Thanks in advance for the help

In the past I’ve used the 250ohm with a laptop are not extremely loud but is enough especially since you have a lot of headroom with the 80ohm, but the sound singnature will be slightly different the 80ohm version has a little more bass 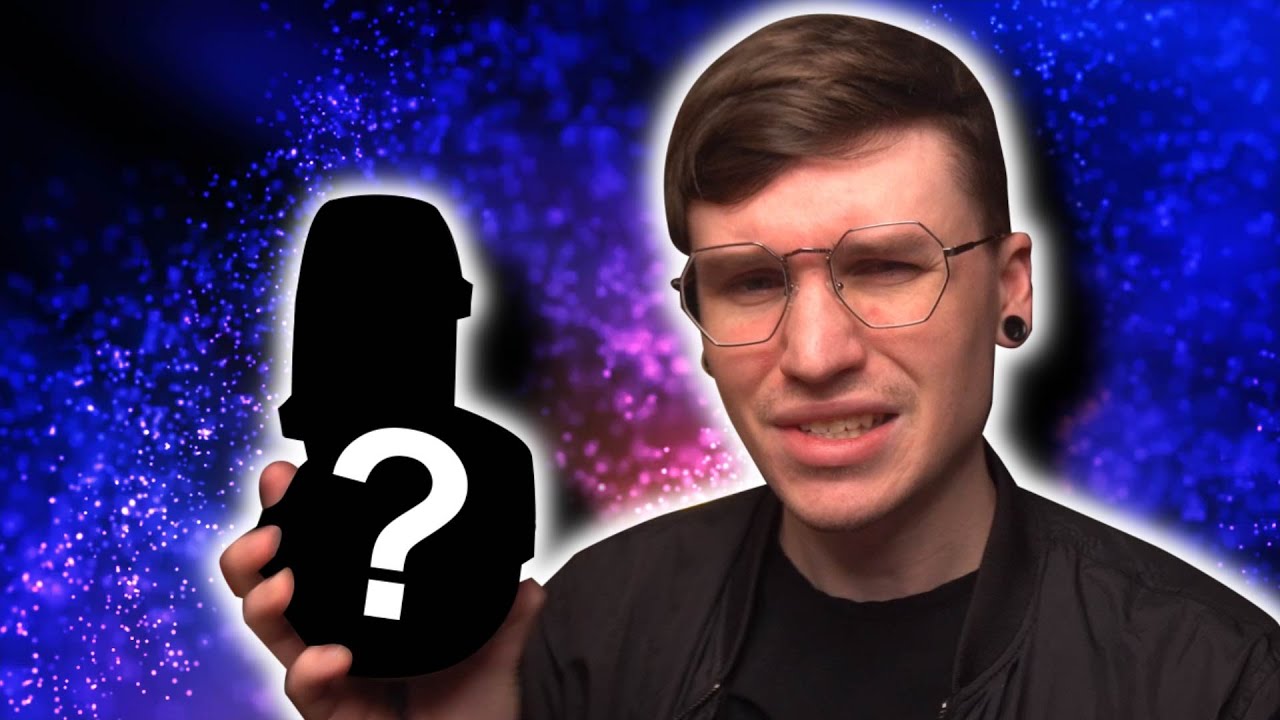 Interesting, I’ve heard that the bass on the 250s is actually more refined (which now I’m starting to think means it’s less but higher quality so to say). Sometimes the bass on the 80 ohms actually starts to be too much so I don’t think that’s gonna be an issue. But I guess it will indeed be enough without a DAC. After some time I guess I can get a DAC and see how good the 250s actually are.

If you love the 770 80ohm but you thing that it has a little to much bass the 250ohm is the way to go, you will get less bass and an overall improved definition.

Okay, also reminded me about another opinion that I keep hearing from people is that indeed the 80 Ohms sound better than the 250 Ohms. Interesting video that actually made me think if I really want to go 250 Ohms, especially given the fact that I won’t be using a DAC and all the other stuff to fine-tune it.

The problem with DMS reviews is he doesn’t know that the pads of the DT770/DT880/DT990 change the sound after they wear out so when he got to review DT770 250hm or any impedance, brand new, he didn’t liked the piercing treble and the bass which tames down after some time and it’s happening with all these headphones.
DT770 250hm vs 80ohm will sound about the same if both are 1-2 years old.
He liked the DT770 80ohm because he got it from metal571 which are his own old headphones. Even metal571 disliked any of the DT lineup in his review, but of course he changed his mind and contacted DMS to try them again.
There are even different measurements for new and old worn pads of these headphones.
https://www.reddit.com/r/oratory1990/wiki/index/list_of_presets
Higher impedance means more refined treble but not less treble. All of them will sound a little piercing at first when brand new.

This might be the wrong thread for me, but I have the 32 Ohm version. They sounded good to me at the store off my phone and I was at the point in my search where I was just thinking “enough is enough” let’s buy already.

They’re really good. Yes, I’ve largely moved on; I’ve since picked up Senns and DT880s and an Audezze EL-8C for closed backed…but I’m still impressed by the 770s and still recommend them especially to beginners who find the jump to the 770s to be a big leap. They sound terrific, are very well made, and I think the sound isolation makes the idea of spending money on sound cancellation seem like a poor investent to me.

I generally used the 770s at work and drove them off a Schiit Magni 2, without a DAC. Just now after a long hiatus I plugged them into my Asgard 3, which has a dac on board, and yeah. So good.

I had the 32 Ohm version as a daily driver for 3 years+, only this year I switched to different headphones, whereas these headphones literally gave me depression, not as bad a depression as the m50x, but music to me always sounded like not alive, and now I’ve got KSC75 and I know why. The tuning on these headphones is just fucking abysmal. It’s as though the entire midrange, every human voice, every guitar, everything that’s not a bass guitar or a drum or a footstep; sound like it’s playing in the other room. It sounds like everything is under a blanket. It’s like somebody is having sex in the other room and all the noises are muffled. It sounds like somebody is drowning in the mud. It sounds like someone has a gag on their mouth. Like Chinese Water Torture. I’ve probably played a 1000 hours of Counter Strike Global Offensive in them and I did hear footsteps well with good positioning and imaging, but these are just so unpleasant that I literally played better with no sound, than I played with these on my head(it was always weird to me tbh but it was the case), cause the sibilance in voices when some russian is screaming into the mic, while everything around you sounds like mud, and you can’t hear your own voice; those things just made me unable to focus on the game. It made me unable to enjoy any game I’ve played. I’ve quit cs since(cause I never got any better), but never felt like I had good audio until this year I started to buy more headphones and finally bought something that isn’t tuned like a motherfucking U-shaped skating ramp. I bought two sources (Zen Dac and Liquid Spark) that change sound from my motherboard but honestly neither made the DT770 into a headphone that I actually want to listen to. They are like the m50 are to Zeos. They’re recommended to a lot of people. Many audiophiles would say they’re average to good headphones. The occasional person will say they’re amazing. But I had such viscerally terrible experience with them for such a fucking long time that now I vehemently hate them. Thank you Koss, you have made me realize that I wasted my entire fucking life listening to headphones that are tuned to sound like depression.