Here are two tracks that come to mind, at opposite ends of the spectrum 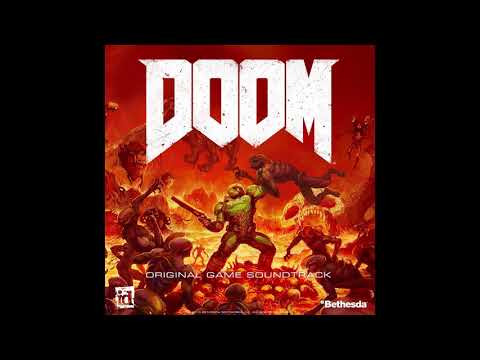 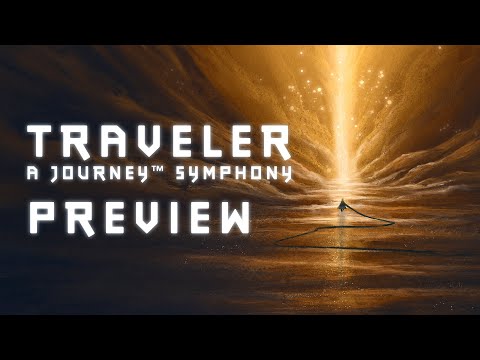 Since Doom 2016 is already mentioned, here are some other good ones: 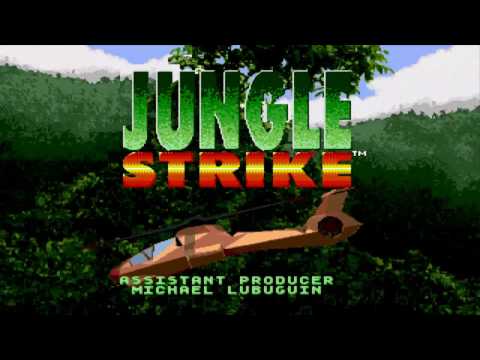 God i love those synth tracks of older games

Remember Me has a great soundtrack. It uses digital distortion/error effects to match the narrative and style of the game, but importantly doesn’t overuse them.

Then there’s Gunpoint. That’s just gravy for the ears.

Abe’s Exoddus had one of those soundtracks where the music seems to be emanating from the world itself.

Medal Of Honor had that too. I really think Giacchino has surpassed John Williams on leitmotif now, and you kinda see how he’s both influenced by and moving away from Williams in this soundtrack. 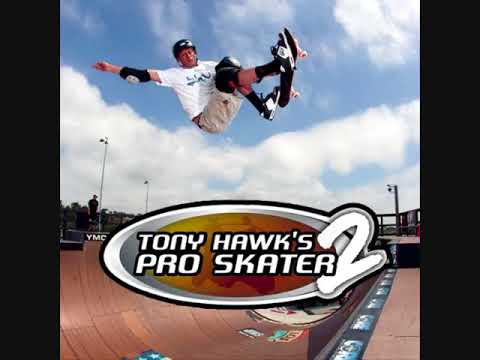 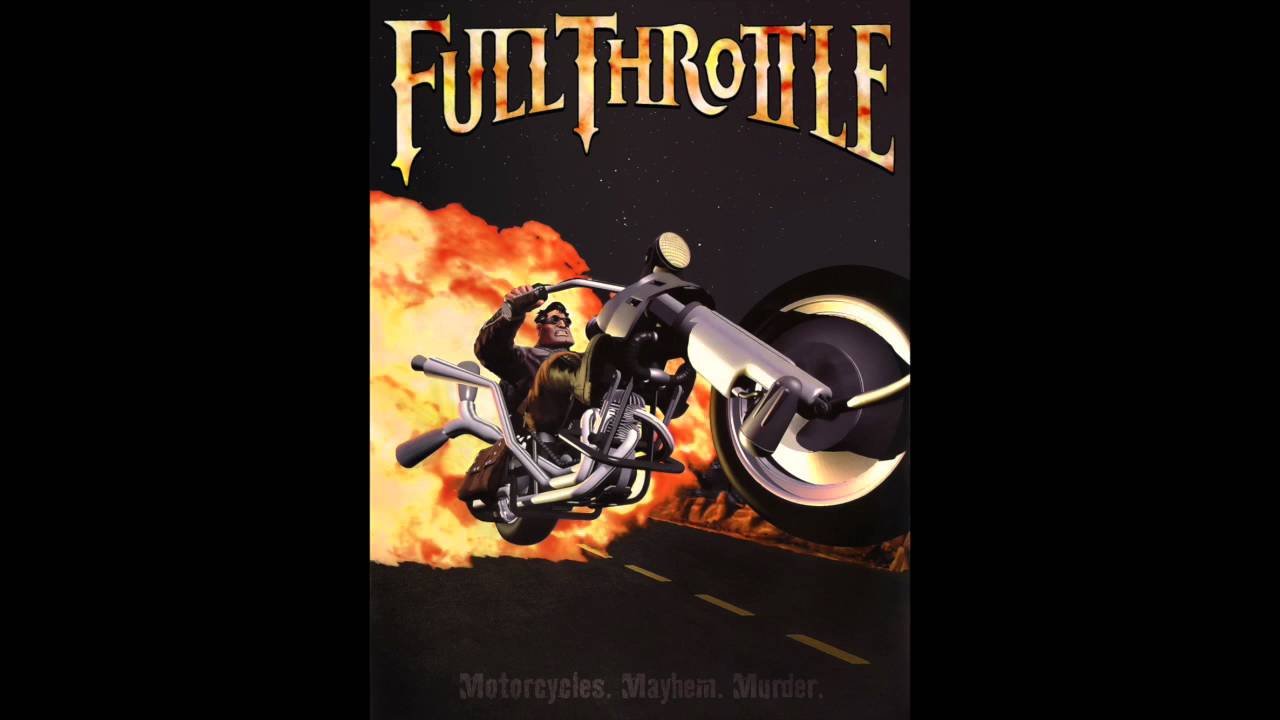 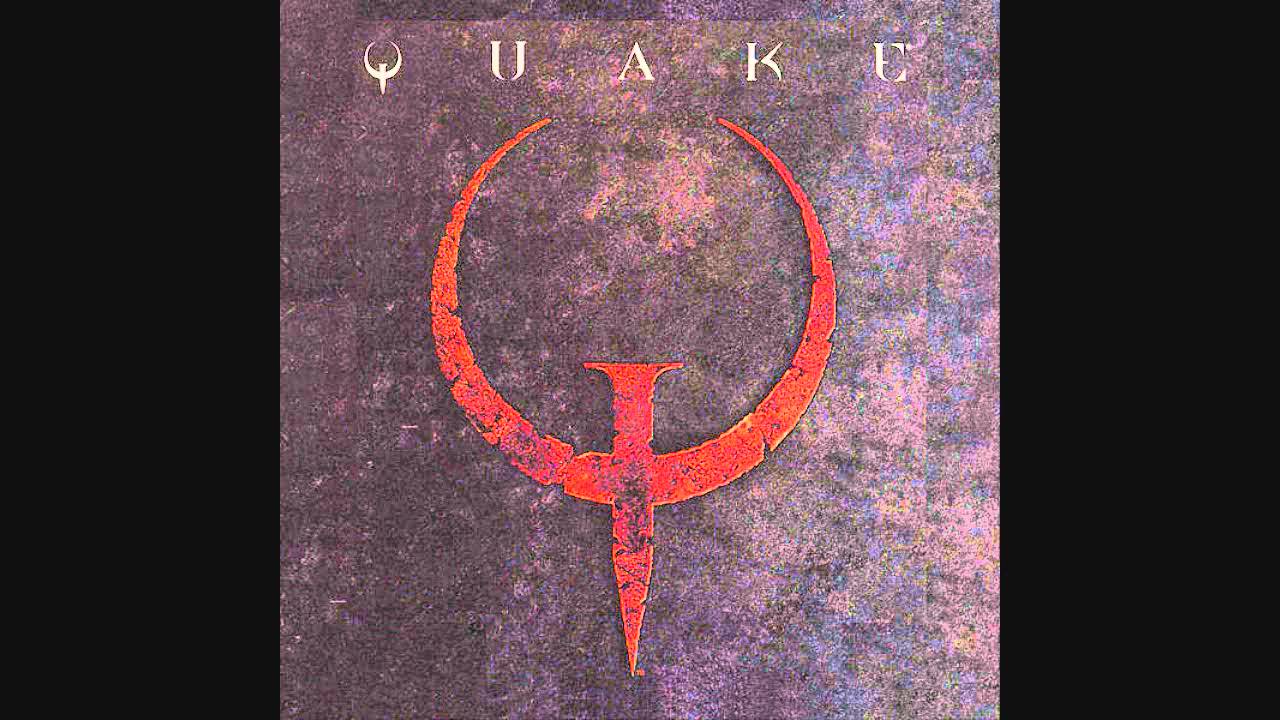 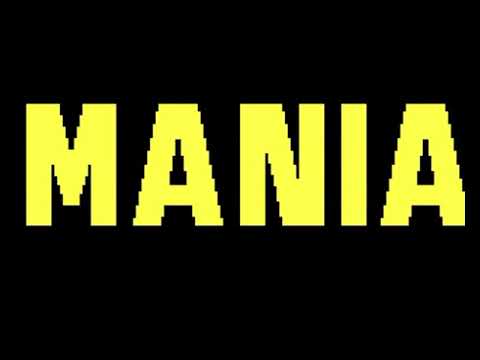 There is always Interstate 76 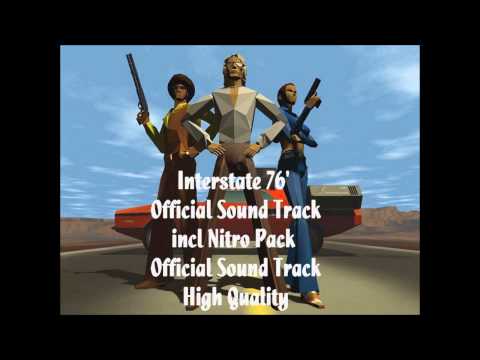 but for the more videogame “feeling” music, as i grew up with the commodore c64 and amiga 500 before i got a pc, i would say Turrican and monkey island both had great music (although very different styles…) 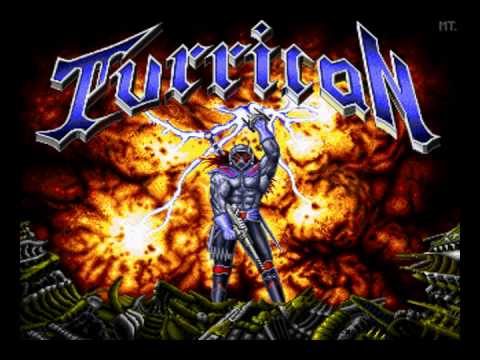 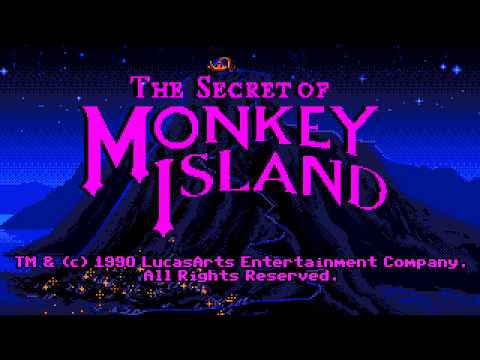 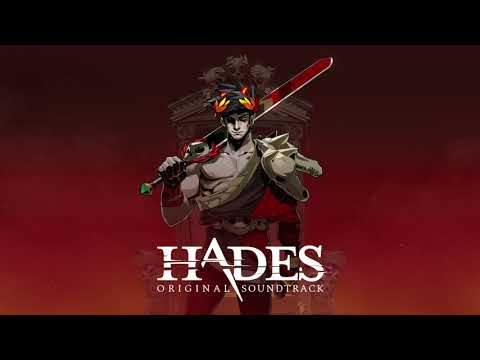 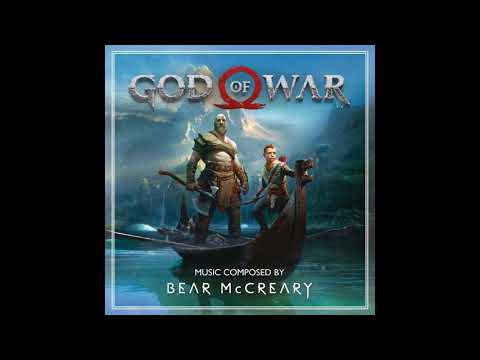 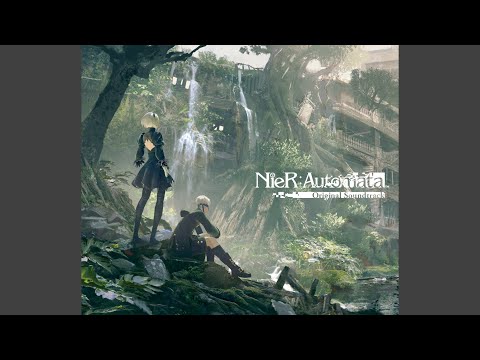 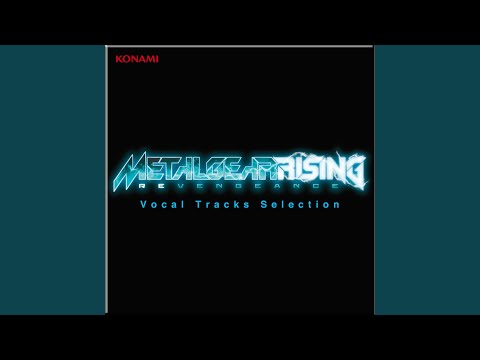 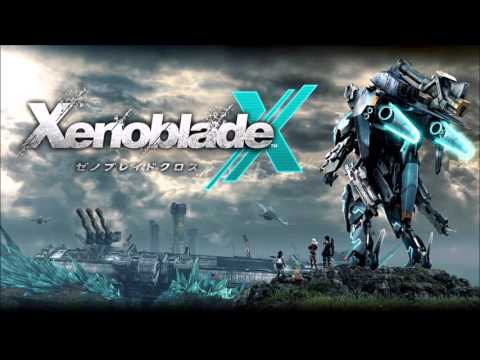 The Risk of Rain 2 soundtrack is chefs kiss

The Arkham Asylum OST (and the rest of the Arkham games) is incredible: 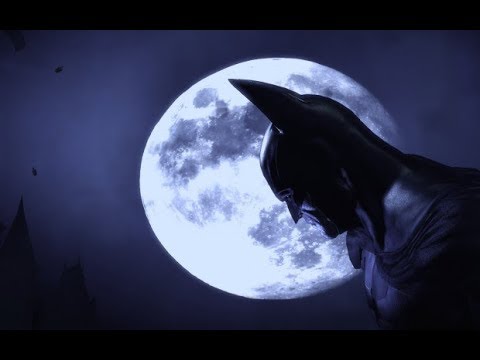 Last but not least, the Darksiders 2 soundtrack 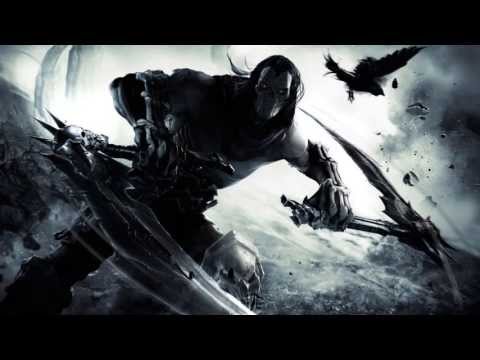 Shadow of the Colossus was great 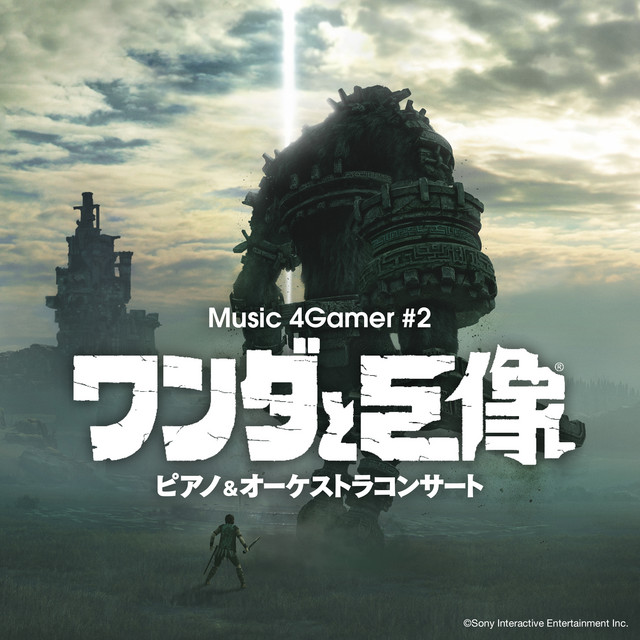 Shadow of the Colossus Soundtrack 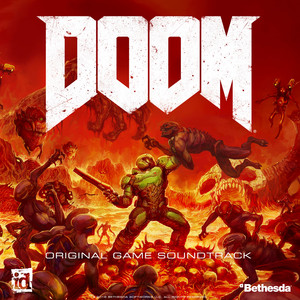 Possibly one of the best, Homeworld, the first 3D RTS 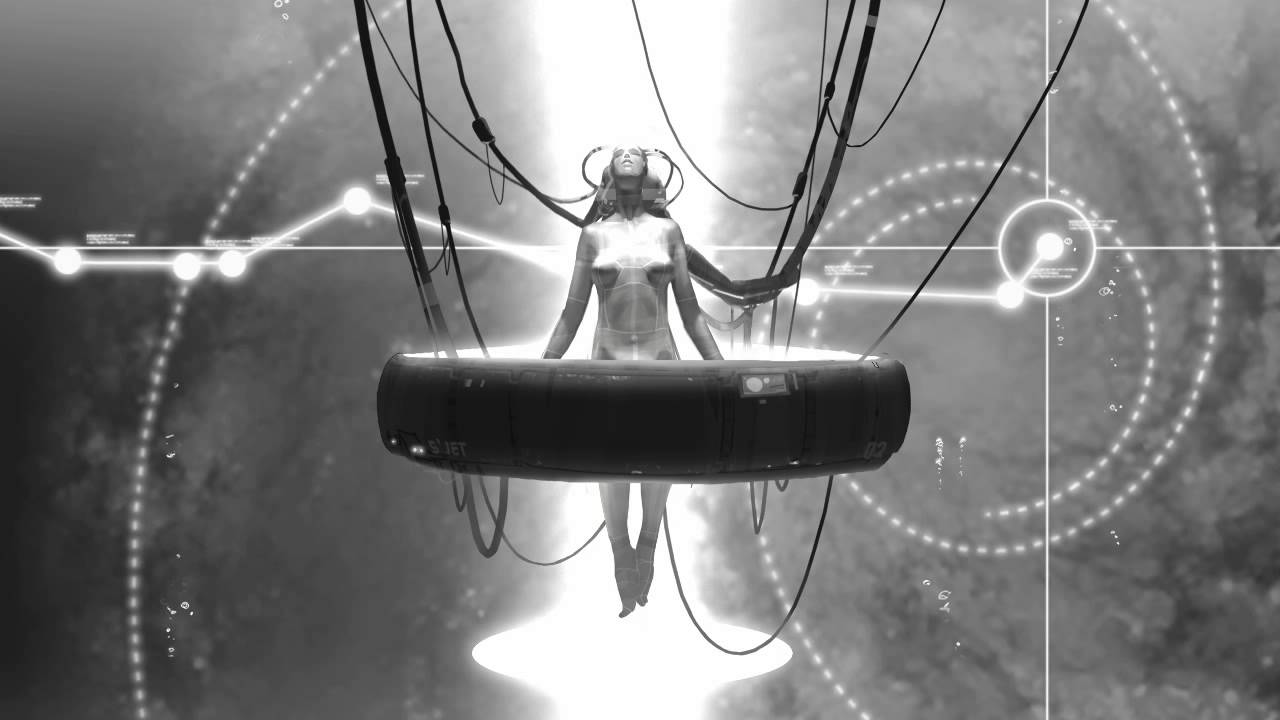 I really wish someone would hire Harold Faltermeyer to do a video game soundtrack.

Matt Gray has a fantastic collection of Commodore 64 game soundtracks on his reformation series of albums. Best of all is the mighty Last Ninja 2

I have the Synth Chip of the Megadrive in a neat little package for that neatness reason.
Now if some company could make a Synth with the “Effects Synth Chip” of the Megadrive, that would be great! Must be misremembering, ignore that. 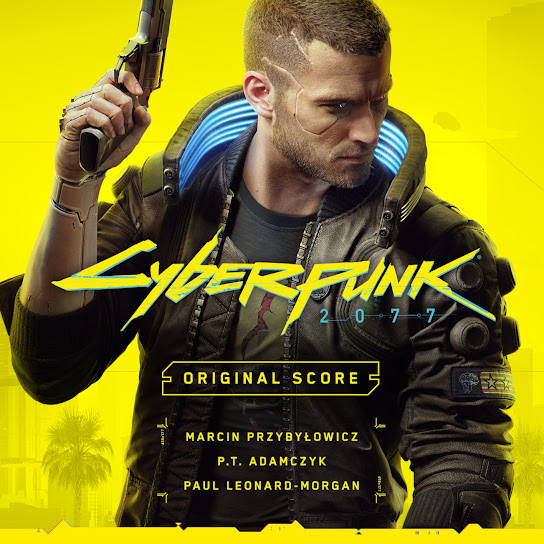 A new music service with official albums, singles, videos, remixes, live performances and more for Android, iOS and desktop. It's all here.

The music was pretty amazing in CP2077, and did a great job of capturing the right feel, even if the game wasn’t quite ready for release. I played on PC, so it was pretty good, just not done yet.