I have hd 58x,and i love them,but i just need a little bit more spark in high end,and little more in low end…what would you recoomend under 500…i was thinking about hifiman sundara or beyerdynamic but idk,wanna hear you advice…and i dont have a sound preference,because the only headphones that i listened in my life were mostly iems,k712pro,and hd 650,6xx,58x…and yeah dont give me some fostex advice,i dont have strong enought amp for that.

The new revision of the Sundara is apparently really really good and should be closer to the sound of the 58X with a bit more treble and more bass extension, also it’s cheaper than the 1990’s, but the 1990’s are built better.

The sundara sounds pretty nice, but will be more neutral than warm like the senn. What amp do you have?

meze neo/noir could work as well. they have a bit of a v shape and easy to drive. they are not detail monsters, but have sparkle and bass in more of a “fun” tuning then analytical.

never heard the 1990 so can’t help u there. but the 58x and the sundara are two of my favorite headphones ever. 58x is considerably warmer sounding but the sundara is surprisingly neutral. It’s treble is better, altho the 58x might still be smoother sounding while the sundara could get a bit fatiguing. If you want more spark in the highs you will get it, great smooth treble too other headphones with more treble i think the sundara is one of the only headphones i’ve tried with both great treble AND smooth treble. If you are looking for more aggressive treble it might not be the one for you. When it comes to low end hmmmm yeah the sundara i would say has better bass, less boomy but nice tight and impactful. I would say tho the impact is completely different in general, i assume because planar vs dynamic

The new Helios from HarmonicDyne is really good. W shaped bright. very detailed and exciting, punches Waaaaaay above its price 180$ 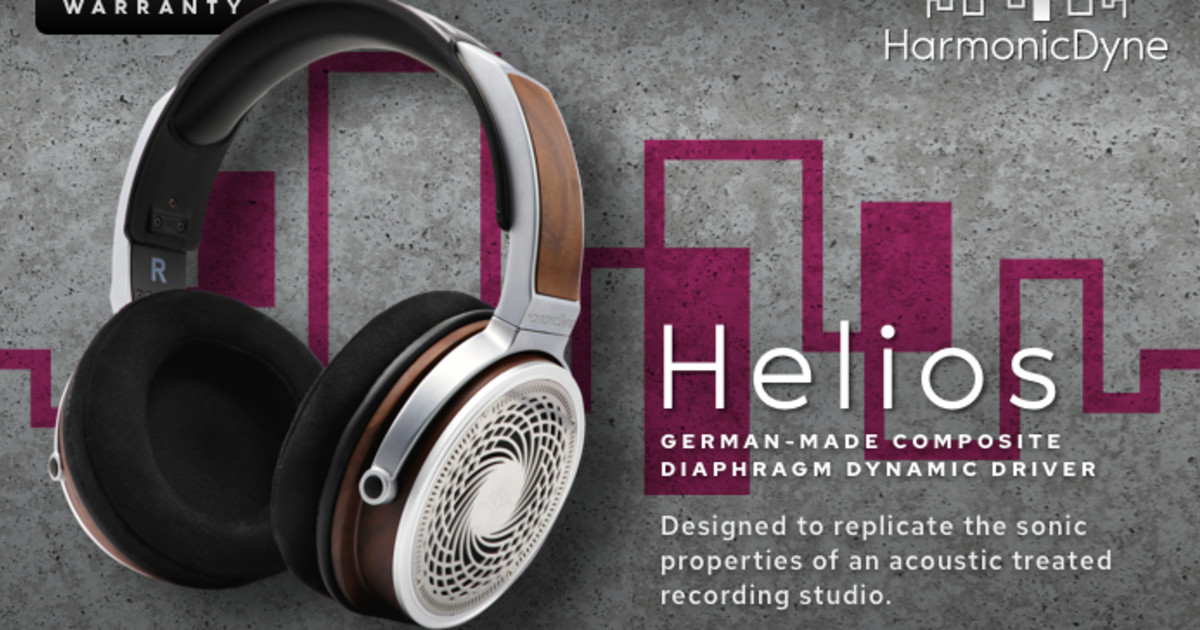 1990s may have a bit too much high end for your taste. In the case of these three you mentioned if you want a better 58x definitely go the Sundara as its another balanced headphone and very similar to the 58x just… well… better imo. 1990s still maintains that V signature just not as potent as the 990s its smoother its one of those you will more than likely have to try for yourself to know if you like it so I can’t recommend it. Also 1990s are definitely in a higher price bracket more often than not compared to the sundara… you can get a good Sundara for $350 and if you go to Head-Fi you can pick one up for around $200-$250. Just be weary that hifiman does have some quality control issues here and there definitely check out your product for any faulty crap…

yea,that is what i want…only a little bit more treble and spark,not piercing or sibilant because im sensitive when it comes to much highs…i only need a little bit more from my hd58x,I dont need lots of bass and highs,because I mostly enjoy middrange,and when i listen to music i mostly focus on his vocals…and yea i tried the hd 660s,but they aint cutting it for the price difference…and yea I eqed the hd58x to my liking,but there is always a limit to where you can go…

Gotcha, so I can recommend the sundara pretty easily to you as long as you consider that the vocals are not as intimate / forward but still very much present, it’s timbre is planar altho still very natural and extra clean and it’s not warm. To my knowledge the 1990 are tough for treble sensitive people so I would go with the sundara. I do have experience with beyers and so far they all can be sibilant

agreed in that case definitely the Sundara it’s all around better. 1990 has much much higher treble and highs they also respond decently well to eq so I think you will be fine

Just got Sundaras in, and have had 1990s for a minute (also own 58x), so I finally feel equipped to chime in.

The 1990s are a very aggressive headphone. Out of everything I own they’re one of the best things going for aggressive music like metal, hard rock, etc. They’re a notch above the 58x and Sundaras in technicalities, and build quality is absolutely solid. Prices have been varying quite a bit lately–I managed to snag mine for $409, but every time I’ve looked recently prices are north of $500.

Sundaras are more laid back, but not so much so as Sennheiser 650/6xx. They’re pretty silky and smooth. I’m listening to some loungy stuff on them today. Played some Fleetwood Mac earlier. Nothing mush has jumped out at me as particularly exciting or noteworthy about the Sundaras–they’re just all around pleasant and easy to listen to.

To me, 1990s teeter on the brink of excessive treble without ever quite crossing over the line. They sound detailed, but not particularly sibilant. They’re more apt to reveal when a recording has too much treble than they are to make good recordings sound bad, if that makes sense. Granted, I don’t believe I’m particularly treble-sensitive.

If your musical tastes trend toward loud and aggressive music, I think the 1990s would be a clearly better choice. I also love the 1990s for their staging abilities for competitive style gaming (I’ve not tried Sundaras yet). They’re a better technical headphone, but also more expensive.

If you’d prefer a more relaxed sound and overall very competent performance for a good price, Sundaras would be the way to go.

Also gotta remember that you can snag a sundara for $250 meanwhile your looking at $400 and up for a dt 1990. pretty large difference in price brackets there and would probably go head to head in price margin with the ananda instead of the sundara.

Of course, though budget is a function of one’s individual means and priorities. I figure anyone shopping for headphones can make their own call about how much they’re comfortable spending on a pair of headphones in general and whether the price difference between Sundara and 1990s is a more important concern than getting something with a sound signature that might cater to their tastes better. Which is why I tried to make the point about aggressive sort of voicing, since if you’re into that I think it’s worth thinking a little harder about spending the extra money on the Beyers.