Seeing is believing.
For me, the same as listening, especially in the music enjoyment field, today I’d like to write this article to share my humble insights, hope you guys can also share your opinions after reviewing!

For years, audiophiles around the world have argued about the effect of signal optimization, no matter it’s for network or power, even the data transmission route, this is certainly interesting, as we all know the digital data is formed by 0 & 1, so most people only care about the parts when the music presented as analog, which are, how the artists record their music, what equipment they apply and what digital format the music being transformed to, and the performance of the speakers, since they can directly generate the sounds for people to hear! 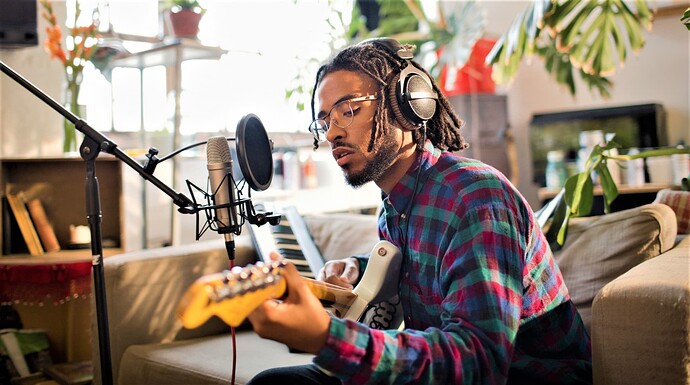 When the music is shown as 0 & 1, people tend to think that these data would keep their origins no matter how they’re being transmitted or received, because they are digital, it’s irrational to think these 0 & 1s would become 0.5 or 0.34, well, that’s damn true, but, 0 & 1 are their appearances, not what they entail, also, the scientific truth is that because the digital signal has much better tolerance for interference, so if it’s not too severe, human beings can barely notice, but as Hi-Res and Hi-Fi formats showed up, more data needs to be processed during the transmission, so if you play the music by very hi-end equipment, so-called “ Audiophile Quality “, then yes, you’d notice the differences. 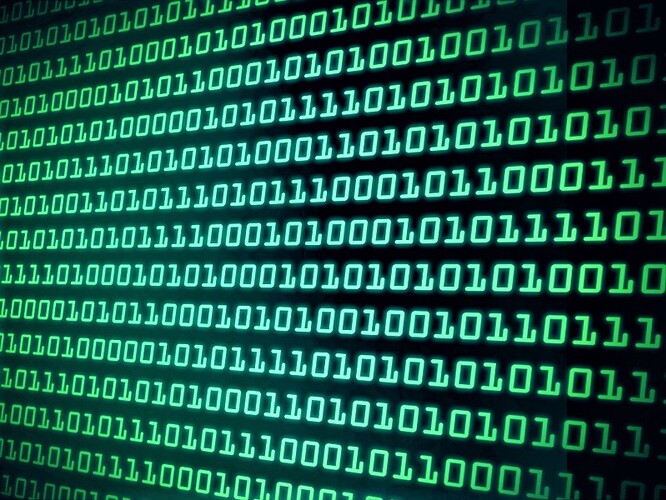 Try imaging that you’re driving from east coast to west coast in one day, you are the music data, and the car is the 0 &1, of course the car would look almost the same when you arrive the destination, as long as you didn’t run into some grave accidents or something, but how about you, travelling long distance in such a short period of time, I doubt it your mind and your appearance would look exactly the same before you hit the road, so metaphorically, signal optimization is the energy support for the whole trip, food, drinks, makeups, and so on, just to keep you stay as original as the beginning.

Hope you understand what I’m trying to say, now the music data is mostly transformed as Hi-Fi or Hi-Res formats, much high resolution, it’s like over 10 people in your small car, and you need to keep they stay totally the same while driving from east coast to the west in one day, ain’t no easy task!
Hence, audio network switch, linear power supply, enhanced audio cable and other stuff are invented, they help these precious music data remain as intact as they can from the digital file to analog in your speakers, it may not seem like a long trip to you, but it is from them, they need carry so much details and essences in seconds, man, they deserve some tender care I’d say. 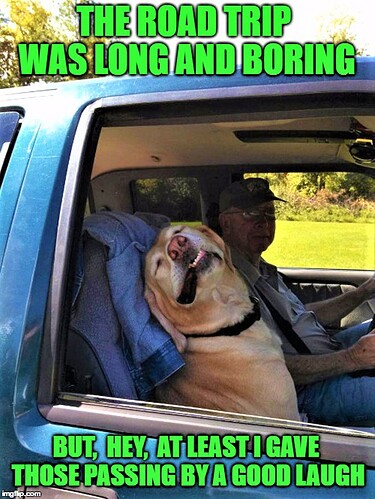 It’s fine that you don’t believe these metaphorical nonsense, or those comparison tables which some expert reviewers provided, but if you have a chance to try them on, no matter it’s just a network switch or linear power supply, just carefully listen to it, I think you’d feel the alterations, I just believe if you treat you music nicely, they’ll give some sweet feedback to your ears in return, and that’s what we all looking for, ain’t it?
So start facing at the things seriously that you overlooked before in your audio system, maybe you’ll find a new great realm of sound enjoyment!
Listening is believing. 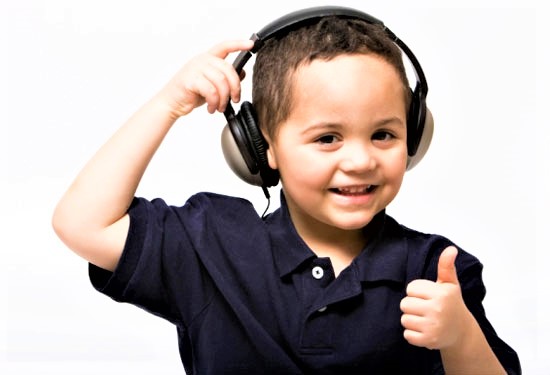 Can i get it on amazon ?

Get what on Amazon?

The tour bus that will make music come out happy through my speakers. figure for 10 people to be happy after a cross country road trip you need a tour bus fit for a rock star. Is the car a dac ?

Not exactly, DAC is for after your arrival, the tour bus can mean a better music server with a better processor and such.

Is my appletv 4k the car and should i use
My iphone instead, download tracks to get better signal or how about downloading tracks to a laptop on a UPS power supply ?
The laptop is the car ?