Finally dedicated server for new legendary CRA, hope they didn’t do like QKZ Do…

Because i only buy one pair

Bought a pair, loved them but sent them back. As much as they are on par with my Meles, the Meles just nudge them for me due to their comfortable wear

Oh wow… despite how much has been said about these IEMs on this site, this thread seems pretty dead.

Many good things have been said about them, so when I first listened to them I was mildly disappointed. Certain songs reveal its technical limitations, it doesn’t exactly match my preference, but other songs sounded suprisingly great. But then again I unfairly compare them to IEMs that cost multiples of what the CRA costs. So for 15$ this is a great set. You don’t only get pretty good sound for the money in a single DD setup, but also a noncontroversial fit, a surprisingly good mic and an exchangable cable, which isn’t something you necessarily can expect from a 15$ IEM.

Definitely a great value and worth a recommendation at the price. While there may be better sounding IEMs <100$, I wouldn’t necessarily recommend an upgrade from the CRA for anything less than a 150$ Shuoer S12. (except for sidegrades based on preference)

Yeah, they are what they are. I rec them under 100usd (Olina, ER2XR, etc) if you want a bassy tuning. I also EQ them down. For more neutral signatures, Titan S kicks in as well.

They are no giant killers and CRA for sure wouldn’t be one of them. Some hyperboles were made and that killed the vibe on them.

I spent the better part of the weekend listening to the CRA and when reaching for an IEM today, I reached for the CRA and not the Timeless. Not necessarily, because I think it is better, but just because the more I listen to the CRA, the more I am fucking amazed how good they sound for 15$.

Compared to the Timeless I would say the CRA has the superior bass (which is super fun) and the treble is not far behind the Timeless. Hearing this airy treble from a DD is actually the biggest surprise to me. When it comes to resolution the Timeless is the clear winner, which I feel is more of an indication of the Timeless’ capabilities and less a flaw of the CRA.

While it took some brain burn-in for me to warm up to the CRA, if it achieved one thing, it makes me doubt spending any more money on IEMs

I am saying all this, knowing I am a sucker and probably will buy some EST IEM sooner or later, but it all goes to show what an amazing value this thing is.

Sorry for my long winded rant. Take this song as an apology (best experienced with CRA): 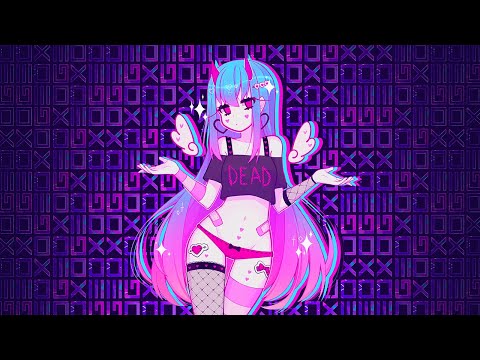 So, almost 4 week after ordering, my order was cancelled because of the shipping issue. I was hoping it would get here by mid february, as it was supposed to be a gift, but that fell through now… I ordered it again, probably won’t see it before march.

I ordered from the official CCA store on aliexpress. They send me a chat message, that the color I chose wasn’t available, which I didn’t see for a week. After I told them, that the other color is ok as well, I got the IEM pretty fast (1-2 weeks).

Not necessarily, because I think it is better, but just because the more I listen to the CRA, the more I am fucking amazed how good they sound for 15$.

This is the way.

I have got the KZ 8 Core Silver Blue Upgrade Cable on mine (@Rikudou_Goku Cable A14). I am also going to do his 500 Mesh Filter + Sony General Version Foam ‘Kaio-Ken’ mod on my second pair whenever the meshes come in. Squiglink - IEM frequency response database by RikudouGoku 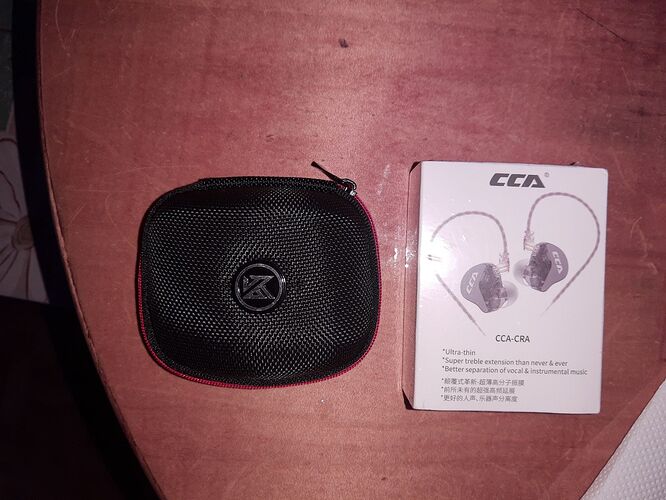 After messing up my first order, my second one came to me in 2 weeks.

Bass is great, midrange superbly tuned, treble is hot, but the extension is great. If only those 5k and 9k peaks were tamed it would be really great.

I must say that build and comfort is really great. Lot of much more expensive sets could learn a lot about ergonomics from this one. Also, despite the vent, isolation is very good.

Dynamics are really special on them. Bass is really kicking and powerful. Also they are very sensitive and easy to drive. 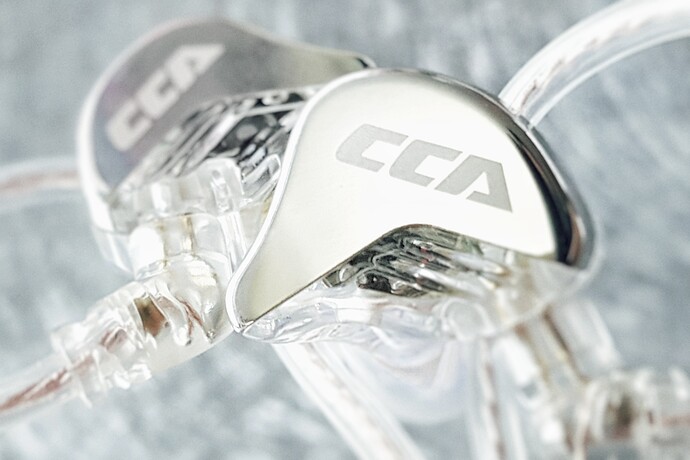 Treble in general quite airy and above average detail, but that 5khz peak can be slightly sibilant in some songs (ymmv), good soundstage and imaging. Probably its best attribute compared to its peer.

Overall timbre/tonal and cohesiveness of the sound is where I found the flaw with this set. It sounded off and it seems glued unevenly. Weird, this is where Mele/Bl03/Lea is better.

Value at $15, definitely value gems, cable is standard cca/kz with qkz 0.78 connector. Alternatively DQ6, Lea, BL03, mele can be consideration depending on what you are looking for and library.

I was wondering how to do the mod. I assume it’s done by :

And what do you think of this mod vs stock? Thank you.

That’s how you do it. You stack the 500 mesh on top of the sony foam, the stock foam is not used.

And what do you think of this mod vs stock? Thank you.

That is pretty much it. 1. Remove the original filter, it will probably get bent and unusable after anways. 2. Put in the Sony General Foam (Rikudou_Goku did not use any adhesives for the foam AFAIK). 3. Put on on the new 500 mesh filter and carefully lining up the edge with the inner lip of the nozzle.

@Rikudou_Goku not only took the time to compare a bunch of mod options for the CCA CRA, but told us the best one to use and left a lengthy review of his modded version on CCA CRA - Reviews | Headphone Reviews and Discussion - Head-Fi.org, he noted that both mids and treble subjectivly improved.
Squiglink - IEM frequency response database by RikudouGoku

IMO the mod softens up the higher frequencies a bit without affecting the detail in a noticeable way, the frequency response graph only looked to be affected by a few DB here and there but the sound becomes a little thicker with the subtle scattering and pressure increase. The other mod I know of is simply replacing the stock filter with a Tanchjim Tanya filter, but the 500 mesh is close enough and comes in a 4 mm size.

–
For whatever reason, I really love listening to Binker & Moses - Accelerometer Overdose (Edit) - YouTube on the CCA CRA. I am not that much of a fan of Jazz, but I like that sub bass slant and the peaky ~4.7 KHz pushes the Sax right to the front of the mix. It kind of shows off the dynamic range in frequencies while not highlighting the lack of 2 KHz rise next to the 4.7 KHz peak (either the 2 KHz could be tad more, or the 4.7 KHz peak could be less for an improved signature).

Put in the Sony General Foam (Rikudou_Goku did not use any adhesives for the foam AFAIK).

Yeah, the glue is not needed.