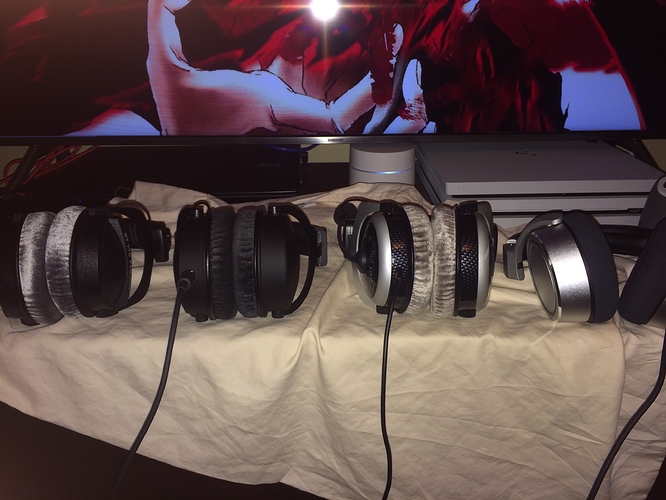 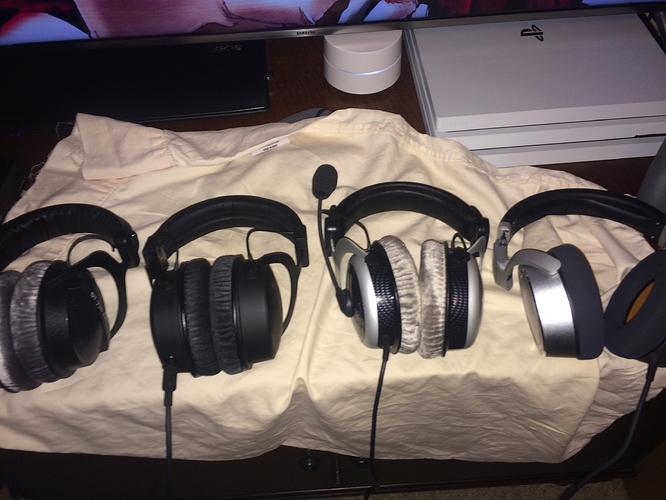 I recognize the Neumanns on the far right, the Beyerdynamic MMX 300 next to it, and the DT770s on the far left, but the all black headphone escapes me, though it shares the typical look of other Beyer headphones.

Damn, there really isn’t much of anything physical on the exterior beyond the enscription to differentiate the DT 1770 Pro and the 177x GO
Unless I am mistaken, on the back of the cup for the Go, the circle depicting the back material itself, and the ring encircling the driver seem to be more pronounced then on the 1770. I could be mistaken, and the images here don’t show nearly enough to tell even that small detail.

As a Neumann owner, this is relevant to my interests.

Also, am I the only one that does this every time I pick up the NDH20s? 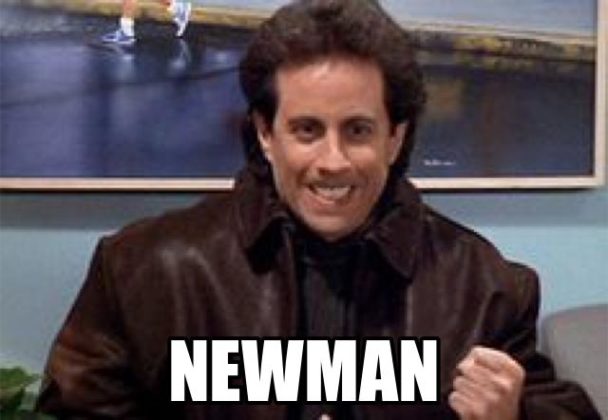 It used to be easy for me to decide on headphones. Now it takes me a little more. I am gonna tell you why each pair is special and why it make it hard. The most common mistake people make its to change headphones to fast. For example, going from the dt770 to the dt177x, the dt177x sounds muddy, that they lack bass, lacks imaging and clarity. But most of the time they dont. people need to used them for days and then switch. Or if you want to switch fast, at least play music for 30min and to let your brain adjust to the sound signature of the headphone. some good examples:

-Dt770 250 ohm. I think this are my favorite. They strong points are the soundstage and clean sound. The soundstage measure with “letter” from yosi horikawa is about the same or pretty close between the dt770,mmx300 and dt177x go. But the sound representation makes the difference. The mids on the dt770 are recessed but clear, they sound thin and little far away. With the dt770 is like looking to a white background where the music comes at you. When i mean clean i mean no background bass or mid bass bump. The sub bass on this are insane. The sub bass stand out, but i think it is mostly because the actual bass is not that boosted . I think it wins in imagining above all others because of the treble and the clean background. The drawback is the treble. Its get hot and is also sibilant.

Mmx300: People agree that this set its a dt770 32 ohm. They sound different in some ways to the dt770 250. The mids and the bass presentation makes the backgound sound. The sub bass is similiar to the dt770 but its get a little bit drown by the bass, it doesn’t have the stand out like dt770. The mids sound warmer and closer but the vocals sound faint or ghosted ( they sound a little warm than the dt770 but lack some clarity and body). The main advantage of this headset is the lowered treble. It makes them less fatiguing, and sound more musical and less analytical than the dt770. I think the bass on this makes them good for movies and games, its not as tight as the dt770 and have a little more boom. Imaging is good on this set, but not as pinpoint and “look at me” like the dt770 250 and dt990 have.

-Dt177x go: This set its a weird one. It sounds to be tuned for consumer users. The sound is missing the beyerdynamic treble and bass. The sub bass its not as great and impact full as the dt770. The sound is clear and warm. The soundstage feels closer than the other 2 beyerdynamic. The mids are forward. The vocals on this set are amazing, they are warm and forward its takes time to adjust to them. Details and imaging is there, but not as pinpoint as the dt770. The dt177x is a more relaxed, everything sounds good, they are almost fatigue free. The sound presentation reminds me of the t1.2nd with the vocals ( dont get the wrong idea t1.2nd its superior in every aspect, i am telling how the vocals come forward and the sounds are at the back its what it reminds me.). I like them for music but i found the sound signature to be “different” until the NDh20 arrived.

-Neumann NDH20: This headphone its a hard one to digest. They sound good, they doesnt excel at anything as the other, but the sound is addicting. Its warm headphone. The soundstage its the worst of the 3. It have in your head sounds. Imagine is good compare to the other pairs. The sound is close. They sound linear without anything weird, its like the frequency merge in the most natural way, no strange peaks or dips, they sound coherent. They have the background bass but its not as bothersome as other headpones. It sounds clear and detail, i think this is because the sound presentation. They sound like they dont have air between instruments. Instrument separation is good but you dont hear the air between them that is why i also say coherent. Its not like the white background with spot sounds as the dt770, its more like a complete gray background of sound nothing stands out, nothing bother. I like them. Every music sounds clear, clean and natural. They lack excitement but at the same time sound pleasant and enjoyable. The bad think about them, the pads. They get uncomfortable after 30min -1h, but the sound is addicting that it makes me bare them.

Those Neumann’s are incredible with digital music!!! InnnnCreddddible!