Shifting through the forums I have took stock at the fact that there is a severe lack of country and american folk music on HI-FI guide music forums. So I have come to rectify that, feel free to post whatever country or american folk music you enjoy.

This is a good playlist for a start 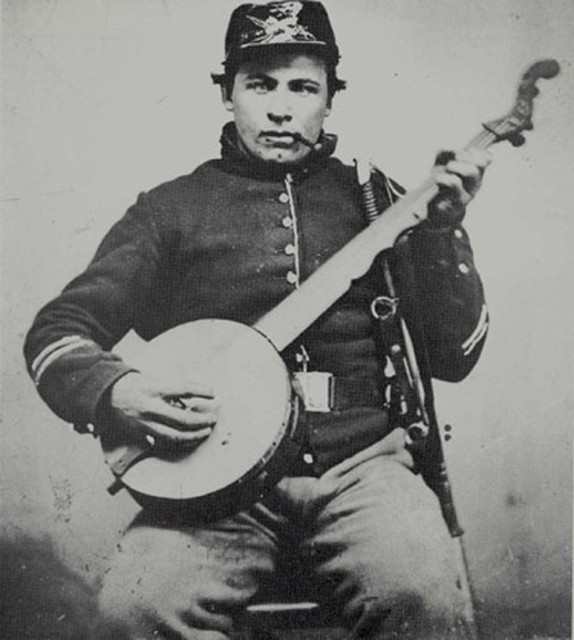 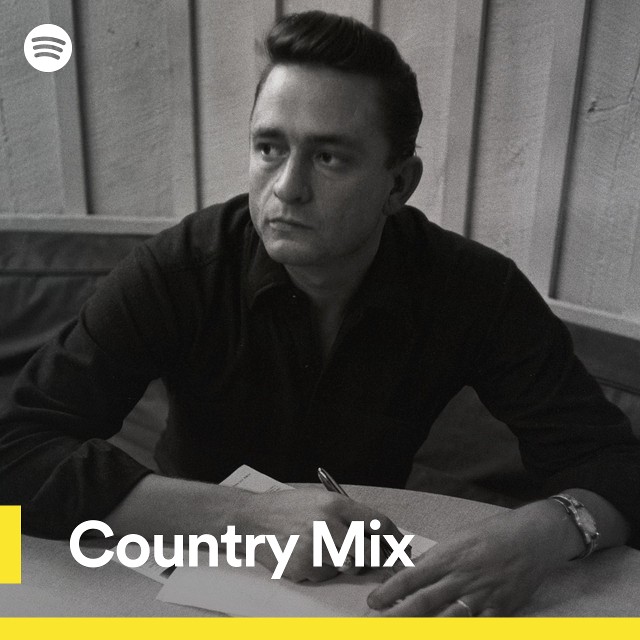 you’ve posted on the wrong site…we listen to music here.

kidding, though I have no like of it personally. you can, of course, I’ll just look down on you with my snobbery. KIDDING again! well, not about the dislike of C/W, just the snobbery. usually.

I can’t blame you about the snobbery, I myself know exactly what you mean when speaking against C/W. I just enjoy the laid back attitude you get with country music and how it goes well with southern porch sitting vibe.

This was one of my AOTY in 2021. Many of the people in a vinyl group I’m in are big country and folk fans so I have been getting into more the last year or two. I’ll throw some more stuff on here this weekend. 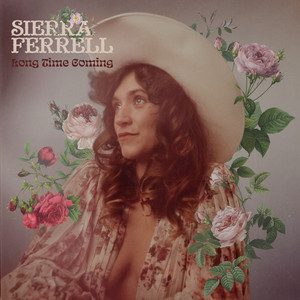 Alt-country, was a good listen.

Depends what you consider country music. If it’s on “country hit radio,” it’s not country. It’s a bad mix of country, pop, rock and hip-hop. It’s TERRIBLE, as is all bro-country.

If you’re talking about old-school country, alt-country, bluegrass, Texas swing and new traditionalists playing in obscurity in Nashville and Austin, then I’ll all for it.

I’m looking more for old-school country and american folk. As for alt-country, bluegrass I haven’t gotten into any of that just yet.

OK. Excellent suggestions above from @HipHopScribe.

John Hartford is another old-school one to check out

I have discovered that there is a lot of Chris Stapleton’s work that I really enjoy. I also like to listen to the older stuff and folk-country or alt country. Vince Gill, Allan Jackson, Allison Krauss, George Straight are artists that I enjoy. Also Mandolin Orange is a group that I have recently discovered and really like. Some of Ryan Adams’ earlier work is also very good. After that it is case by case.

But yeah, I don’t bother with the new stuff much.

Sturgill Simpson has an old school country/bluegrass vibe. This album is cool. The whole album tells a story. It’s not too long, has a mix of traditional country and bluegrass. And imo it’s well recorded. 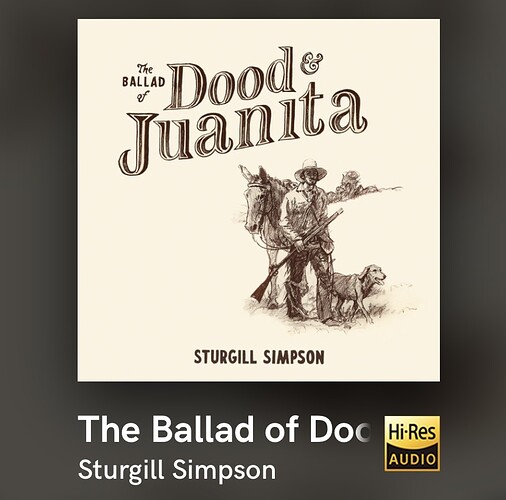 Ryan Bingham is another artist I enjoy. May recognize him from Yellowstone the show. He has an outlaw country vibe. 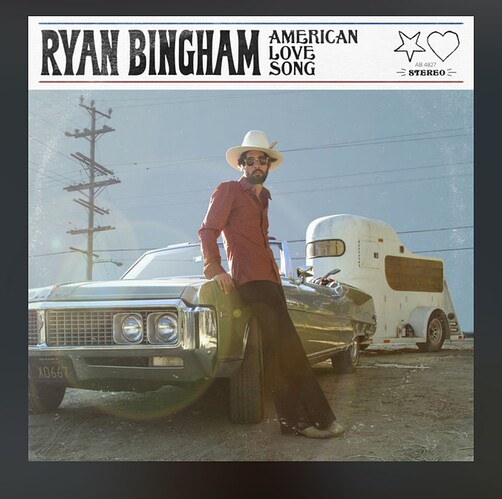 Danny Barnes is a good one to check out if you like the banjo. He is considered a virtuoso on the banjo and I have seen him a few times playing with other artists. Great player and all around nice guy. 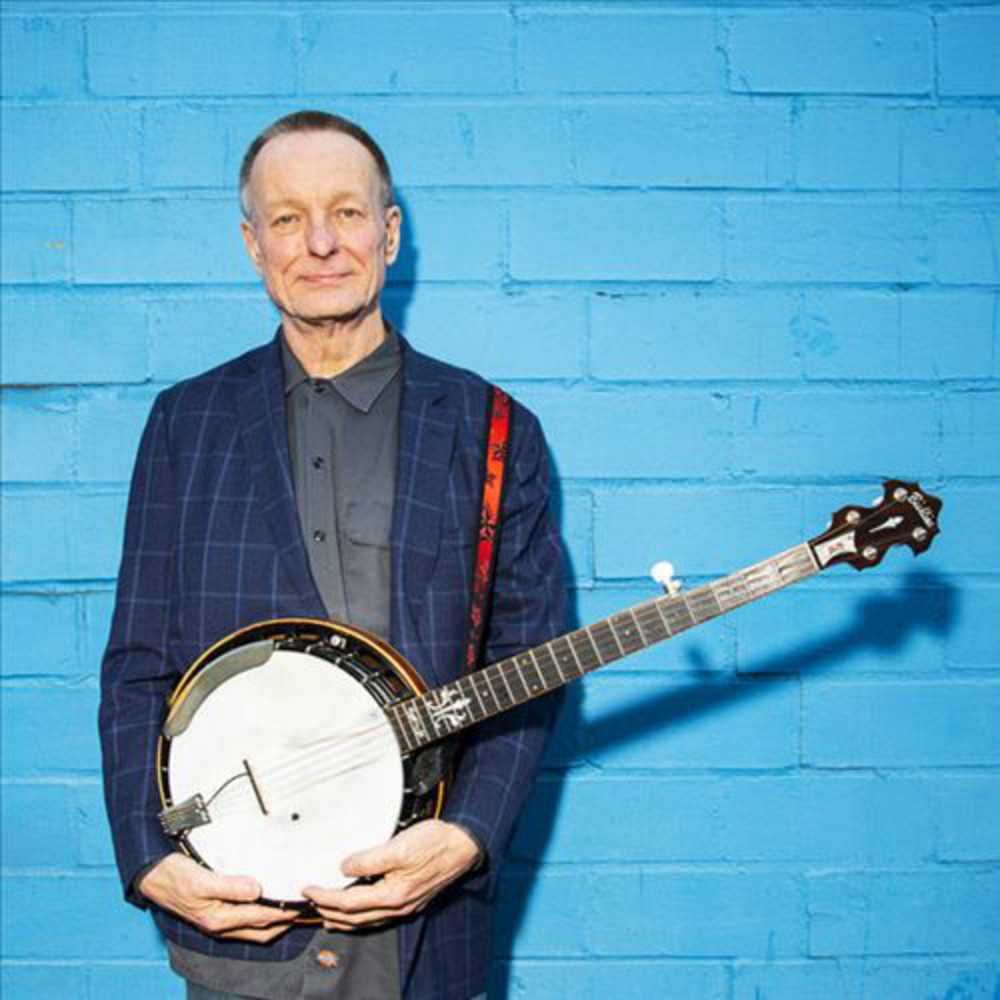 Got this one in the mail last week. Its an incredibly well redorded bluegrass album. I wasn’t sure about it at first listen last year, but man did it grow one after a few more listens

Haha yeah, it definitely grows on you as an album/story. Dood part 1 immediately pulled me in though.

It’s a bummer that he says it’s his last solo record, but I am very excited to see the band he is putting together for his next chapter

Yeah well see. Hes young so he could end up doing anything. So I’m sure he’ll put out some good stuff.
That rock album was shit tho

If you dig Sturgill’s bluegrass, you owe it to yourself to check out any of Billy Strings’ albums. He’s about the most exciting young talent on the bluegrass scene right now.

Billy and his band also are AMAZING live. They blew my mind at a show last summer.