This is the official thread for the Denon AH-D9200 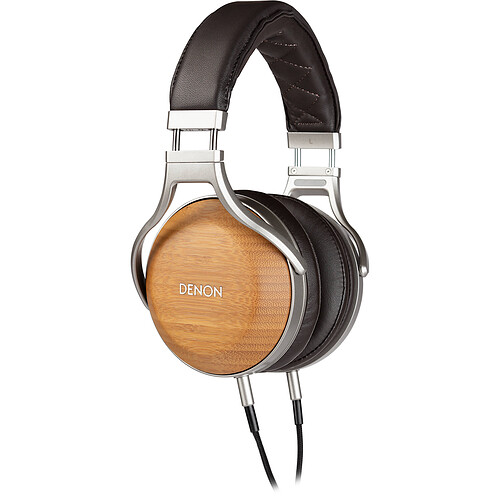 Got these babies here for testing right now and I am absolutely impressed, no matter what I throw at them it sounds absolutely amazing… To my ears they don’t sound like a closed back headphone at all.
Damn it, I guess my curiosity will cost me 1450€

I am a bit confused nobody wrote in here before… These headphones deserve way more attention! 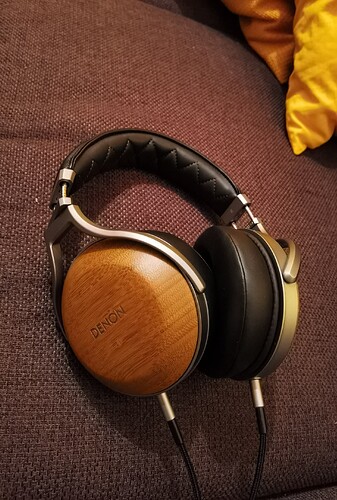 Most of the high rollers that would spend this much have left the forum.

The What Did you Buy Today thread has gone a full 180 degrees from a year ago. It used to be exciting/expensive purchases every single day that most of us drooled over or aspired to.
Now you only see couple a month.

The forum has changed a lot since last summer.

Well that´s interesting, I would have thought people would spend quite a lot more on stuff like that nowadays as they can not go out as they were used to.
I am spending quite a lot recently, maybe too much, but in the end i don´t really care, I´m not drawn to money that much…when it´s gone it´s gone and I won´t cry after it

Oh there is a crew that spends that and way more on gear, but they have moved on for the most part.

If you have the coin, why not? Enjoy yourself.

I don´t really have it

Yes it gets a bit too little attention, it’s probably better than the D7200.
Unfortunately it also has a negative side to the D9200 where I’ve heard it likes to dissect the top end and the D7200 unfortunately bleeds into the mids.
The pre-series was better according to most who have had them and heard the new one.
The previous version was a bit rounder and more subtly tuned.
By predecessor I mean the D2000,5000 7000 series.
Which still goes by Fostex today as well as the Tr x 00 models that Massdrop sold in 3 wood versions back then.

I have to say that the new variant that Denon produced themselves at that time scores very well in terms of clarity, the predecessor is somewhat worse.
So everything has its advantages and disadvantages.
I sold my D7200 back then and replaced it with the Lcd 2C and never regretted it, I still have the predecessor models Fostex Tr x00 and Denon Denon D2000.
I converted the Denon to better cups.

But if the D9200 gives you so much fun and joy, I don’t begrudge you it.
Have fun with it.

On which amplifier do you listen to it ?

I have not heard any of the other models mentioned, actually the only other headphones i have listened to where the Sennheiser HD58X Jubilee and the DT900Pro X and they made me really curious of how much better it can get

First i had an eye on the D7200 because of that thick and juicy bass that is mentioned in the reviews a lot…i was a little scared that the D9200 would not have that amount of bass I would like to have but it is absolutely brilliant in that regard, so clean, so powerfull and never too much
Even though im am more than happy with the sound of course i want to know how the D7200 sounds…just out of curiosity and for the love of the hobby…will probably go and listen to it somewhere one day

With the D7200 it needs more of a fairly neutral amplifier then the dose is just right.
But it’s also more of a personal thing in the end.
Well, on the M6 you could turn it down in the worst case.
With the D9200, you’re already approaching the limit of the M6, so it can be really good that it harmonises.

To be honest, I don’t really know where people get the dissection from with the D9200.
If that’s the case, I think it could be the amplifier or the Dac.
I read similar things back then that the D9200 is better tuned.
Maybe that would have been the better headphone for me.

If you ever see a Fostex listen to it, they also have quite good potential with their Cup system which you can buy separately.

huh? I am not even close to reaching the limit of the M6Pro…i listen fairly loud and I am at 50/100 Volume at high gain
I have also read somewhere that the D9200 ist the easiest to drive from the three Denons (D5200/D5200/D9200)
Even on my phone i can turn it louder than i could listen to but it sounds way better on the M6
Will try to get my hands and ears on one of the Fostex models!