This is the official thread for the Dilvpoetry DA2021C. This thread is for discussion and reviews. 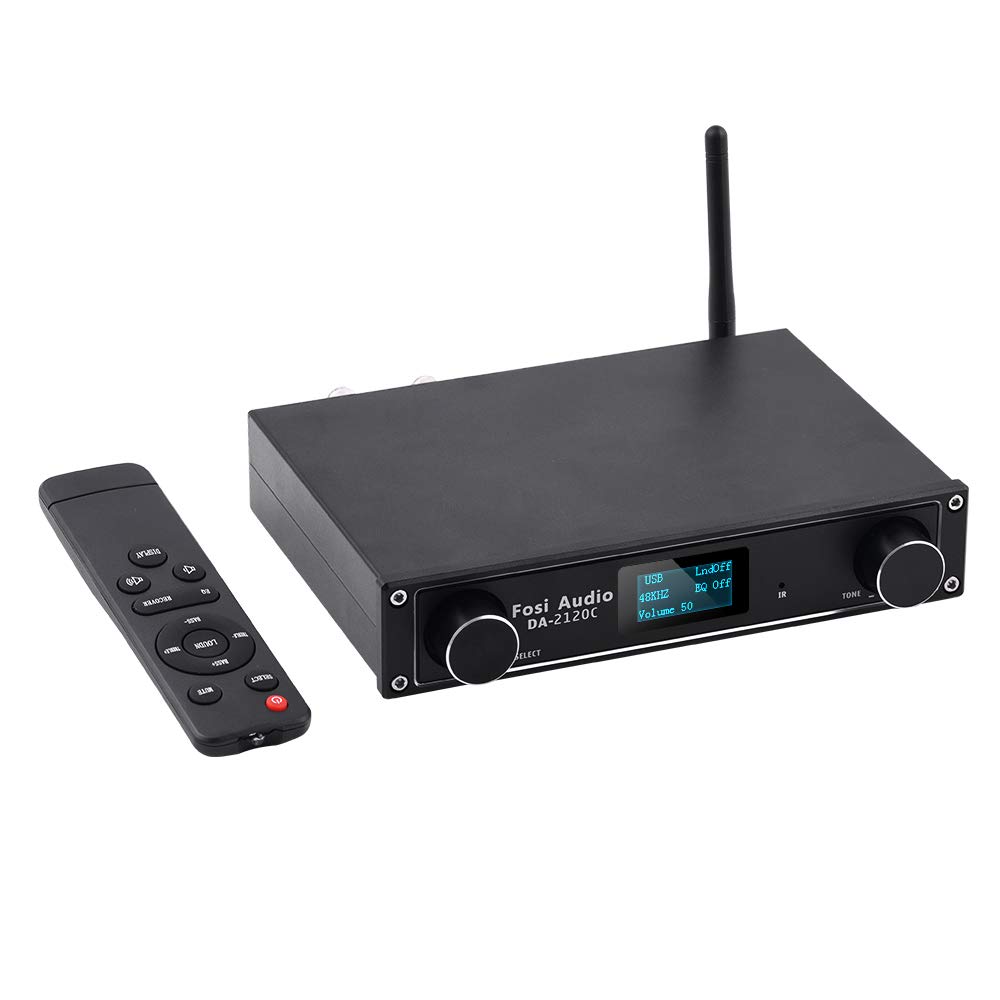 Good match for the Micca RB42? No sub out could be a thing. I love my MX3 but it really doesn’t push the RB42 to the insano levels that I want.

If I plug in the optical in from the TV to that, all the sounds from the TV (Consoles or players) will come through that or should I use different inputs?

That depend on your TV ultimately. But everything should come out if it’s not a 10yo TV at least.

@TheFly @Gigantorebirdie I’d say this will push RB42 to a damn good level.

The TV should act as a switcher. So just everything into the TV then TV to Dilv and done.

The amazon link is to the Fosi Audio DA2021C. Here is the link to the Dilvpoetry DA2021C. 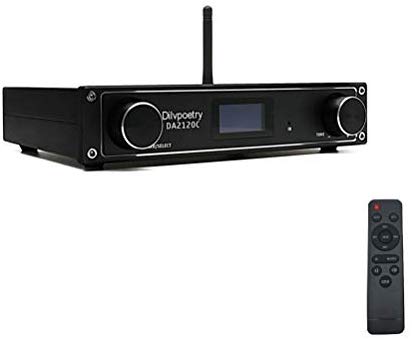 The look exactly the same. They are probably are the same thing.

I am looking at this or the topping MX3 to power the Creative Emu XM7’s on my TV. I’ll only be watching movies, Netflix, Prime and TV. Which one will be best?

Well the mx3 is 30w a channel and this is 120w a channel so… The emu xm7 is rated for up to 60w, depending on how big the room your tryin to drive the speakers in, the extra power could make a difference.

I would probably take this over the mx3 personally, it would also give you plenty of extra power for if you wanted to upgrade to harder to drive speakers sometime down the line.

I have used the SMSL from another room, and volume at 20, is well sufficient for my needs and room size. How would the Topping MX3 do? This could be way too powerful.

No sub out, headphone out (limiting desktop use), and volume issue as identified by Zeos… Not sure now about this…

The look exactly the same. They are probably are the same thing.

was there any findings on fosi = dilvpoetry ? It looks like the bt 5.0 and updated big knob and a different screen… but same model number