Just out of interest anyone know anything about this company?

The Next Best Thing Studio made a review on it. He also gave an insight about the company. 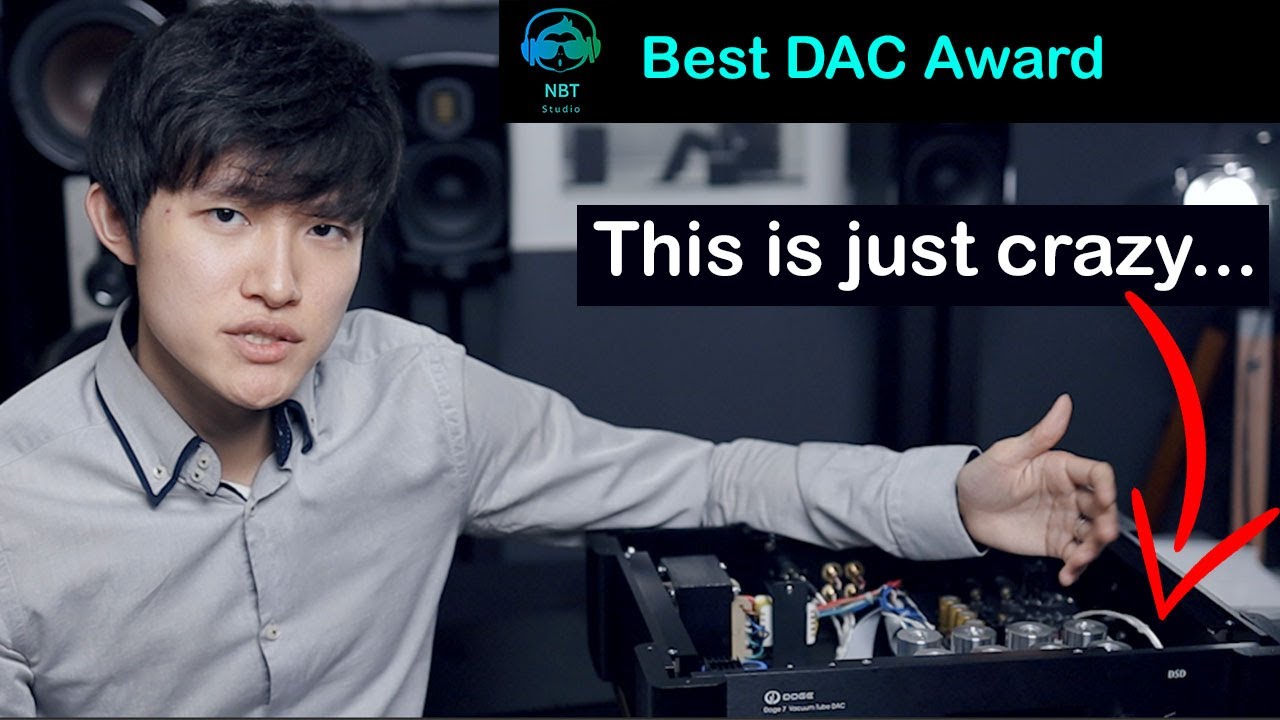 Yeah I saw that but just wondered if any HFGF peeps have had a chance to have a listen?

Edited…To the Dac not their amps.

I’ve gotten to hear one, it’s worth the price but wow that video is a bit too much hype lol. From memory it’s a pretty well implemented ess that isn’t overly focused on a warmer thicker or relaxed signature, it’s a fairly neutral/organic sounding dac that does preform well for the price

Yeah he comes over as a “paid” fan boy? but I was more interested in how Tube DACs work and sound compared to regular DAC arrangements.

I think it outperforms other tube dacs in the price range like MHDT labs dacs or the borderpatrol dac (although that one is a bit different), and some of the offerings from jolida or promitheus, but isn’t on the level of some of the higher end tube dacs I like. From what I know it’s really not that complicated how it works, it’s just a tube output stage, and how that will sound is dependent on implementation, quality of components, and tubes used

So the tube implementation doesnt actually help in the conversion its just to pish it after?

Yes, the decoding is still done by the dac which does not involve a tube. In order to get a dac that has an actual tube in the digital side of things you would want something like a primaluna evo 100 dac which uses a tube as the clock for the dac for example

Also in the case of the borderpatrol, that one does have a tube but it’s a bit different, that dac has no output stage, and the tube is actually used for power rectification so it’s a tube in the psu and not in the output stage (since there is no output stage on that dac, which causes some problems depending on the setup lol)

The mass majority of dacs with tubes in them don’t really have a tube on the digital side of things, mainly only in the output stage or the psu (or both), and that’s prob for a reason lol

i saw this when it was uploaded, would be really cool to hear about how they do with high end headphones

As in with the headphone out on the front? I briefly tried it and it was very much an afterthought

man that sucks. can it run balanced or RCA into an external headphone amp though? if so did you happen to get the opportunity to try it that way? thanks mon mon

can it run balanced into an external headphone amp though? if so did you happen to get the opportunity to try it that way?

Yup that’s the main way I tried it, you can run it balanced as long as you install all the tubes (since you can leave 2 tubes out for single ended output). I didn’t try running rca and xlr at the same time though so I can’t comment on if that would work or not

It sounded pretty solid with most of the amps I had around, since it didn’t lean overly one way, it wasn’t that hard to pair, it would depend on what amp though for how well it would pair and if it would make sense though

When i hit this lottery that is up im getting an all tube dac running to a tube preamp to a tube power amp section and running my headphones wires through a tube to my headphones… Which are actual 2 tubes with a headband. I will of course only listen to them in space which is basically a giant vacuume tube.

I should check my ticket first though

Thought I’d bump this, since (hopefully) the next production run of DACs is about to be shipped. If anyone here is on the list…please get back with a review.

I ordered my Doge 7 dac at the end of December and it finally arrived yesterday. I did order mine without tubes. I had an email conversation with Marc @Doge before ordering to get there recommendations on upgraded tubes. I did order those tube before hand to have ready when my dac arrived. Last night I installed all 8 tubes and just got it hooked up to my streamer a Sonos Port. Keep in mind that I have never had an outboard dac in my system. The improvements over the Sonos port dac are dramatically improved!!! It is very holographic and airy with noticeable bass improvements! I will need to do more listening to see when and how much it changes as the tubes wear. I will hook up my CD player and Sony Hap-z1es over the next few days. Initially very surprised and happy!!!

Niceeee, glad you are enjoying it, that sounds pretty sweet

Also just curious what tubes did you end up with?

Tubes needs a good Burn in time after that they open more his Potential.
When tubes sounds good in your ears in the first hours is a good sign.

And enjoy with this nice toy

Post some tube pics when you get a chance and/or comfortable with it!