Newbie to speakers here, I’ve been on headphones for the past 15 years or so.

Recently I recalled as a kid sitting in front of my dad’s old system listening to music, but wondered where the system has gone - apparently into storage. He bought them around the 90’s I believe. So I will be scavenging the system to actually see how they. From some old images, I’ve ascertained the models being these:

Since I have no experience with setting up a speakers other than watching videos & reading around on how to set them up, I was wondering what connections these actually use because they seem different from the ones I see online, am I still able to use the normal speaker cables on these? Based on some research I believe they are bi-wire connections? What sort of cables do I need to connect them to the amp? 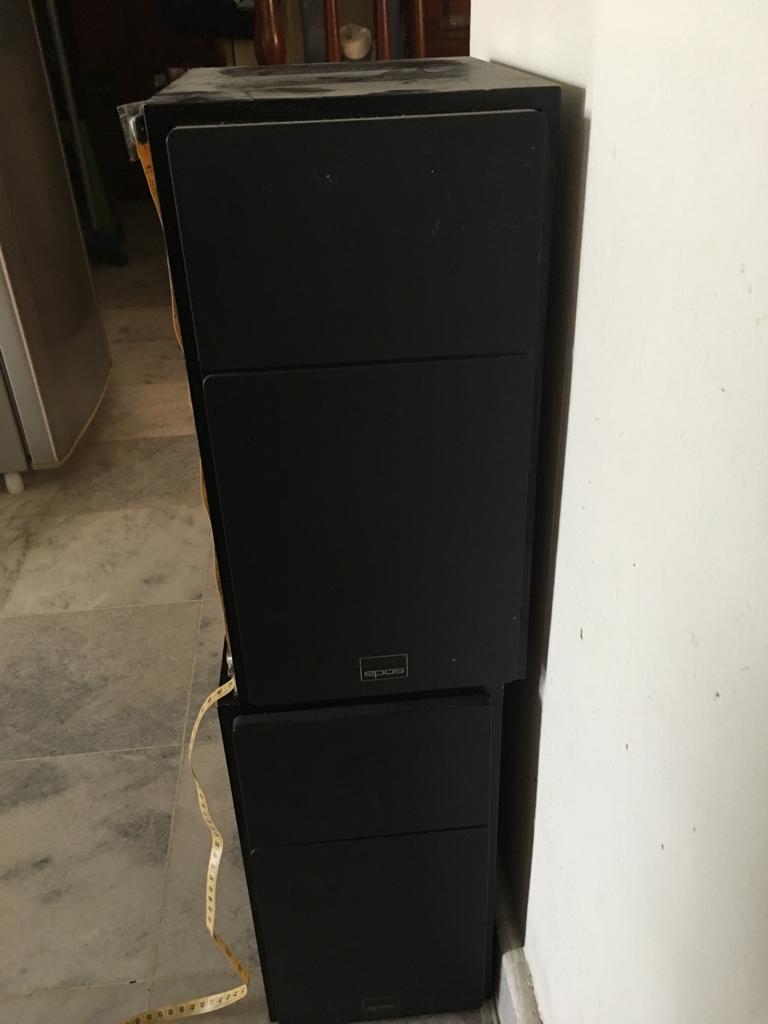 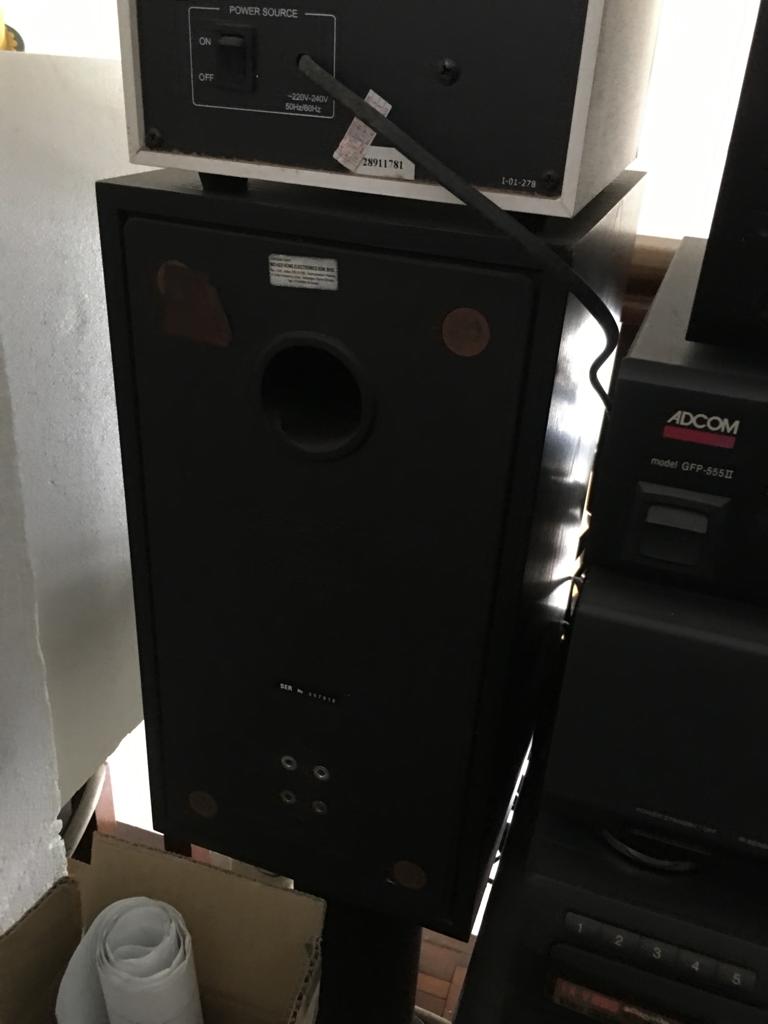 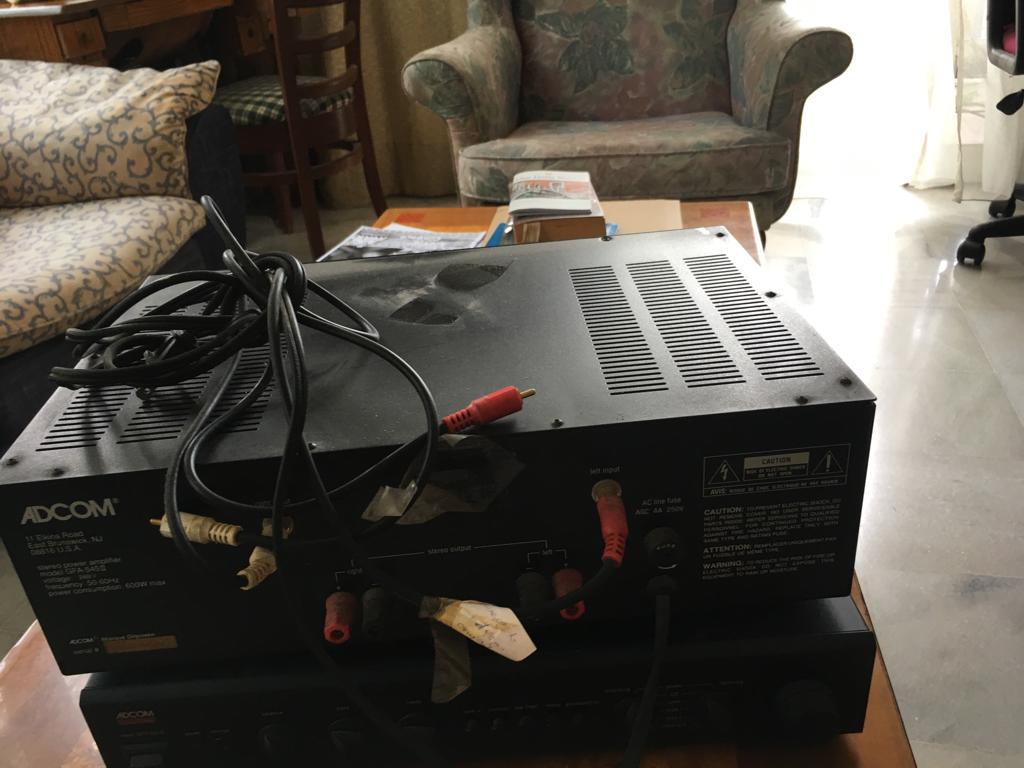 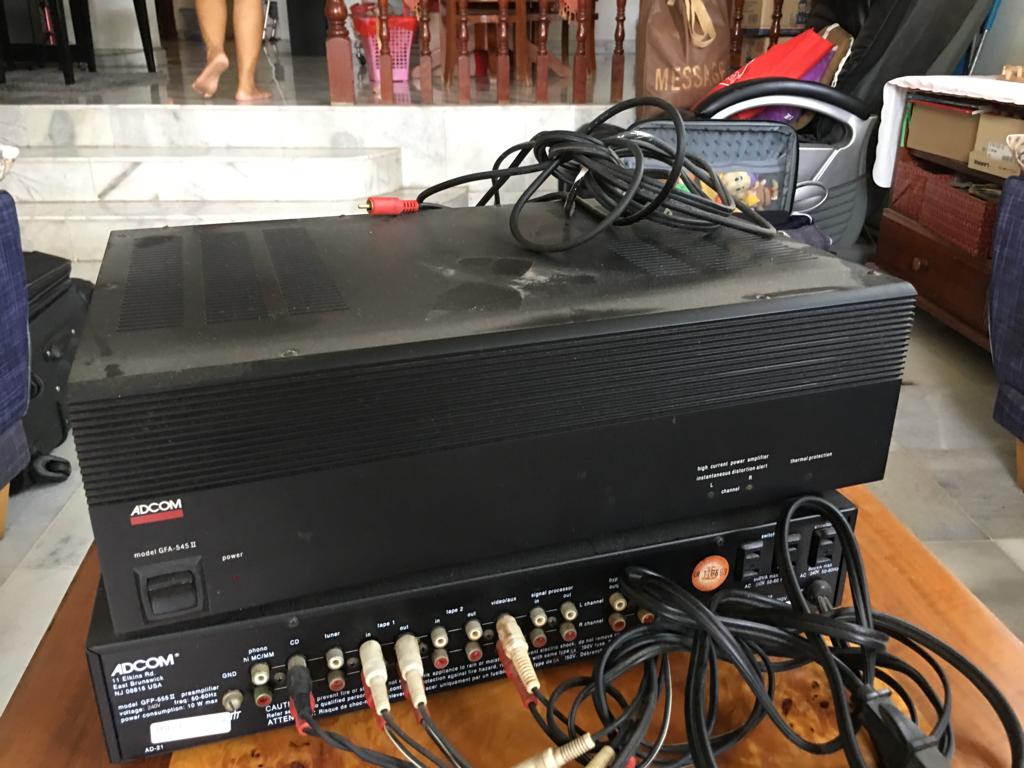 Also, here’s an image of the back of speakers I found online - 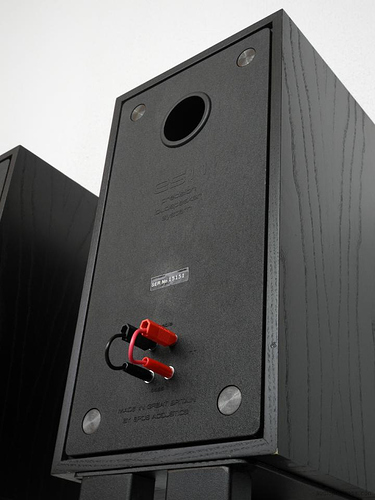 Thanks everyone for your help!

Looks like a banana plug should fit in there.

It looks like I will need to bridge the connection, but I can seem to find a jumper cable like on the image here 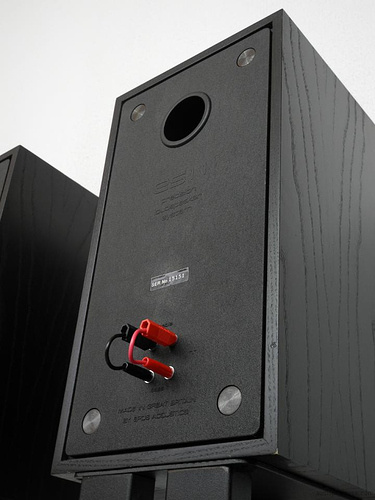 Can I just split a normal speaker cable into 2 separate banana plugs?

The whole point of bi wiring is to allow you to use either your own crossover, or to bi amp and use a separate amp for your tweeter and woofer. It’s kinda overkill and not really worth it, but most speakers that allow for bi wiring just come with jumper plates to connect the two posts together so you can wire them as normal speakers. So I would just splice some wire and make your own jumper from the top posts to the bottom. And then wire them as normal with traditional speaker wire

Am I right to be searching for stackable banana plugs so that I can connect the speaker cables coming from the amp to the jumper cables on the speaker?

Another question I had was whether these old pre-amp / amps are actually worth retaining? I was initially going to get an SMSL AD18 & use them to power the pair of speakers here.

Yes KEEP the components, those adcoms are still great, and not worth replacing. They are probably still worth something sizable as well. Combined, you could probably sell the adcom preamp and poweramp for around $500 usd, so I would definitely keep them.

I was suggesting splicing speaker wire to bridge the two binding posts, but you could just get a cable like this

Wow, I didn’t know that. I was considering swapping them out because those things are massive, but I can always make room.

Ah that cable in the link does seem like the more convenient option, but I think I’ll see what I can do about slicing the speaker cables to bridge the connections. 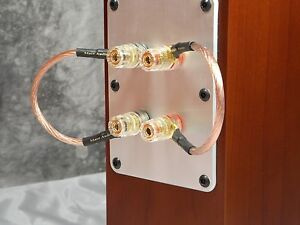 You would then connect the speaker wire coming from the amp to each side on the bottom posts. You just want to link the bottom and top posts accordingly so you can have the top posts receive power

Thanks everyone for your advice, I managed to set the system up to work. Here’s the setup for now. I know it’s not optimal but due to space constraints of a small apartment this is what I can make do with. 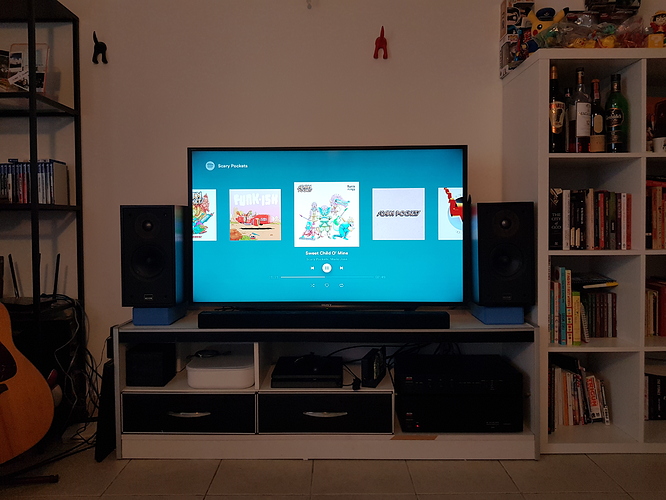 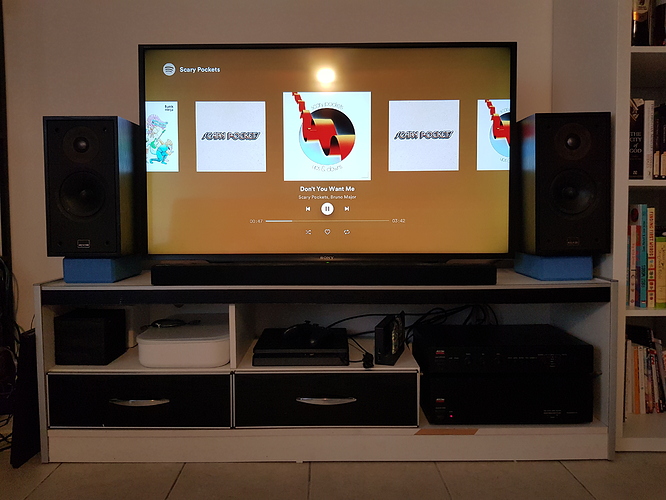 20190908_164606.jpg4032×3024 3.43 MB
There is one problem I have now though. Even though I said the system manages to produce sound, it is doing so bypassing the pre-amp (going directly from the tv to the amp). When I plug the pre-amp into the chain the led indicator switches on but I can’t get sound outputting to the speakers until I crank the knob to max - even then it would be playing at a very very low volume with bad distortion. Any ideas? Worth fixing it up?
M0N September 8, 2019, 12:19pm #10

What is your source going into the preamp? The preamp could have issues with the capacitors leaking, but you would have to open it up. I would say if you know a little with electronics, you could probably fix it if it was just a blown capacitor, but it’s up to you. I would just be very careful when directly hooking the power amp up without a hard volume control.

I’ve tried using the tv analogue directly to the preamp & from an optical to analogue converter then off my phone for the test.

Ah then I think I’ll keep the preamp around until I have the time to open it up.

The main concern with skipping a pre-amp in the chain would be blowing it up if the source is a line out am I right? I’m thinking of using something like a topping mx3 in place of the preamp & as my optical to RCA converter. Would something like that work?

All you would really need is to limit the potential amount of volume going to the power amp. Any passive or active volume control can accomplish this.

The topping only has rca inputs and the only outputs on the device are speaker outs and a headphone out, so that wouldn’t work. For the time being, just make sure to at least have control over the volume either digital or analog, it would be pretty bad if you damaged your equipment

Ah cool. I was hoping to use the optical out from the TV for audio since it’s currently using the 3.5mm but this will do for now.

Thanks so much for your advice. I’m pretty happy with the outcome right now. Definitely a significant improvement over the cheap soundbar I was using before!