ES 100 wired to iPhone-–losing my mind

I am probably missing something really simple, but I can’t seem to get the ES100 to connect to my iPhone with the lightning to camera connector. The EarStudio app input only shows Bluetooth and if I turn off Bluetooth, the app doesn’t see the ES100 at all. Anyone know how to make it work?

As far as I know, the ES100 can can only be used on the iPhone via bluetooth because the camera cannot recognize any devices.
The Audioquest Dragonfly devices are rather the exception.
If you have connected the phone and the app for the first time and it works, you can either disconnect the ES100 on the device or in the app to switch it off.
The next time the ES100 is switched on, the app must be open beforehand, otherwise the ES100 will be recognized by the phone but not by the app.
You can play music but you cannot make any settings on the app.
So first start the app then ES100 and you can see in the app that it connects automatically.
At the beginning I was always surprised why the music was played but the app didn’t recognize the headphones.
Bayerdynamic had the same problem at the beginning with its app.

yeah, i’m pretty sure it will only work bluetooth with an iphone. I had issues connecting a btr3 to my ipad, while it worked perfectly on my android. think it’s just apple being an ass as usual

Alright, I got it to work, but kind of a hassle. I connected the ES100 to my computer and chose it as the DAC for the computer sound out. Then the EarStudio software showed the USB connection. Then I turned off the Bluetooth on my phone and plugged the ES100 into my phone using the lightning camera adapter. Now the EarStudio shows the Input coming from the phone as USB. 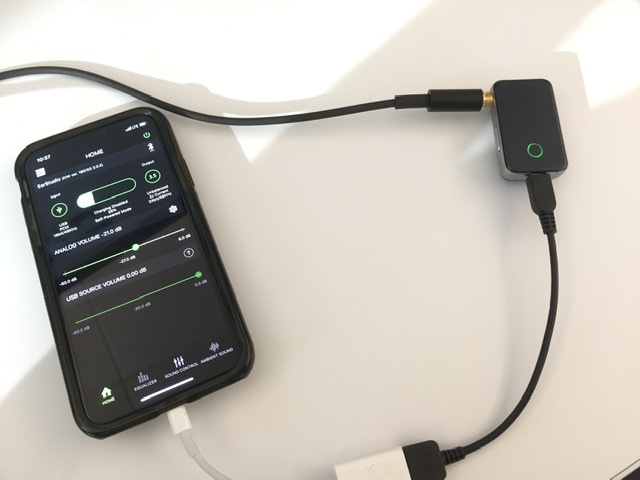 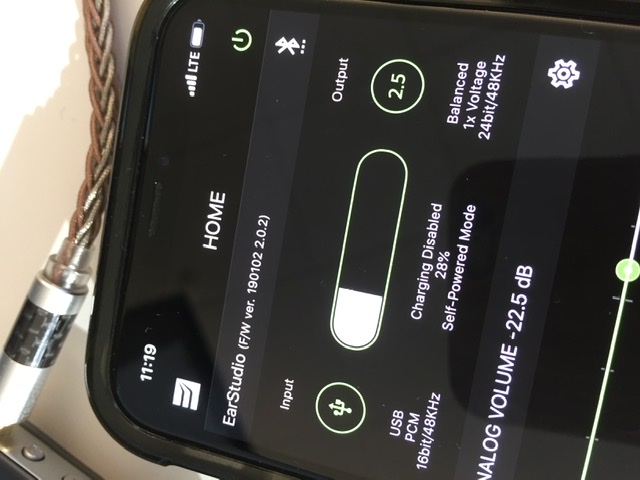 I figured it out!