I’m pretty curious about it as well. I thought BGGAR originally said he would review it after others had a chance to. Did he change his mind again?

Not 100% sure mate, he did say some thing along the lines of… seeing as Crin is a reviewer he’d feel a bit awkward doing a review?..who knows but it would sure be interesting if he did

I only had looked at the video preview and assumed it was BGGAR, not Currawong. In the comments of the BGGAR unboxing, he said he would eventually review it, but wanted to let others review it first. He very well may have changed his mind again though

Yeah kinda funny as he’s sorta reviewed it by placing in his ‘S’ tier but not explaining quite why? 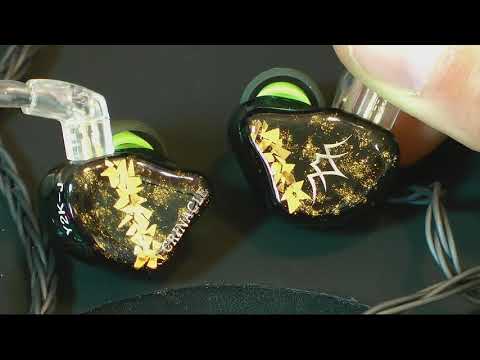