This is the official thread for the FiiO EM5 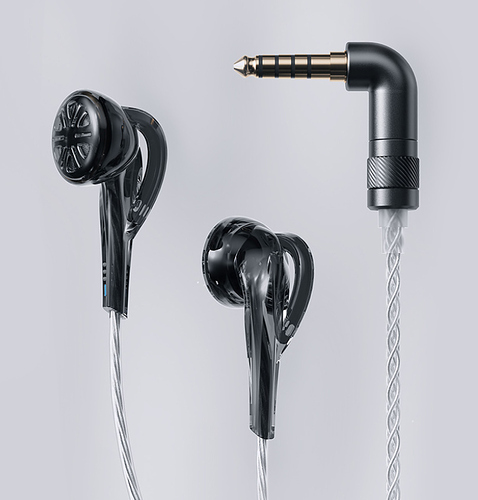 I’m really curious about these, I can’t even remember the last time I used an old-school shaped earbud. I have to wonder what inspired FiiO to try to make a high end version of something that has fallen out of popularity.

That said, I’m not curious enough to drop 300$ on them myself. I look forward to seeing others impressions.

It comes with a 4.4 balanced cable? That’s different.

There are a lot of more established brands in the 300 usd earbud range. That are considered TOTL. So Fiio definitely has a very tough competition here.

For example, the DQSM Turandot has the option for 4,4 balanced.

It comes with a 4.4 balanced cable? That’s different.

It comes with their modular system, identical to the LC-RE.

I do hope that they arent using the same cables as the fh7 seeing as they arent detachable. That cable is cursed.

That being said i do want to give it a listen when it comes out.

I do hope that they arent using the same cables as the fh7 seeing as they arent detachable.

I have the Fiio FH7 and that IEM uses the MMCX connectors which are detachable. It’s a silver plated copper cable and very nice IMO.

The cables on the Fiio EM5 are not replaceable. 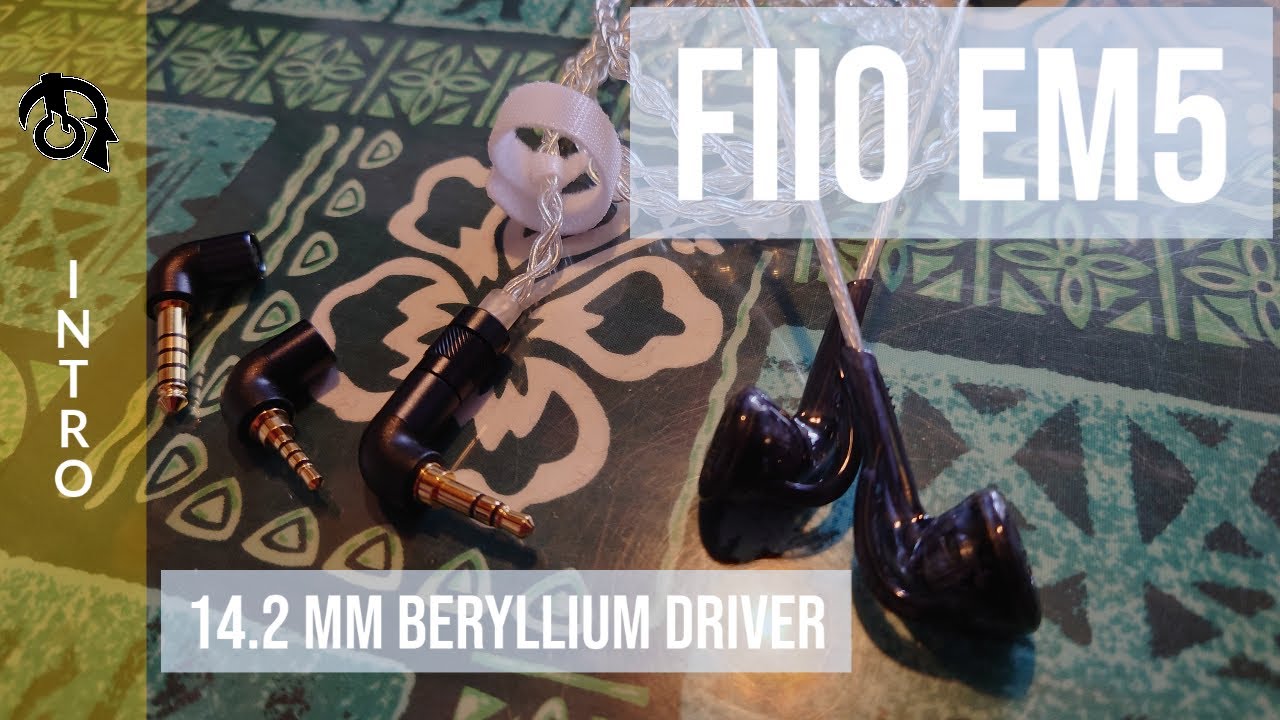 I meant the FH7, at lest to my ears the imaging improved greatly when I swapped out for a trn cable. Thanks for the BGGAR vid didnt know they were sending out review copies already. 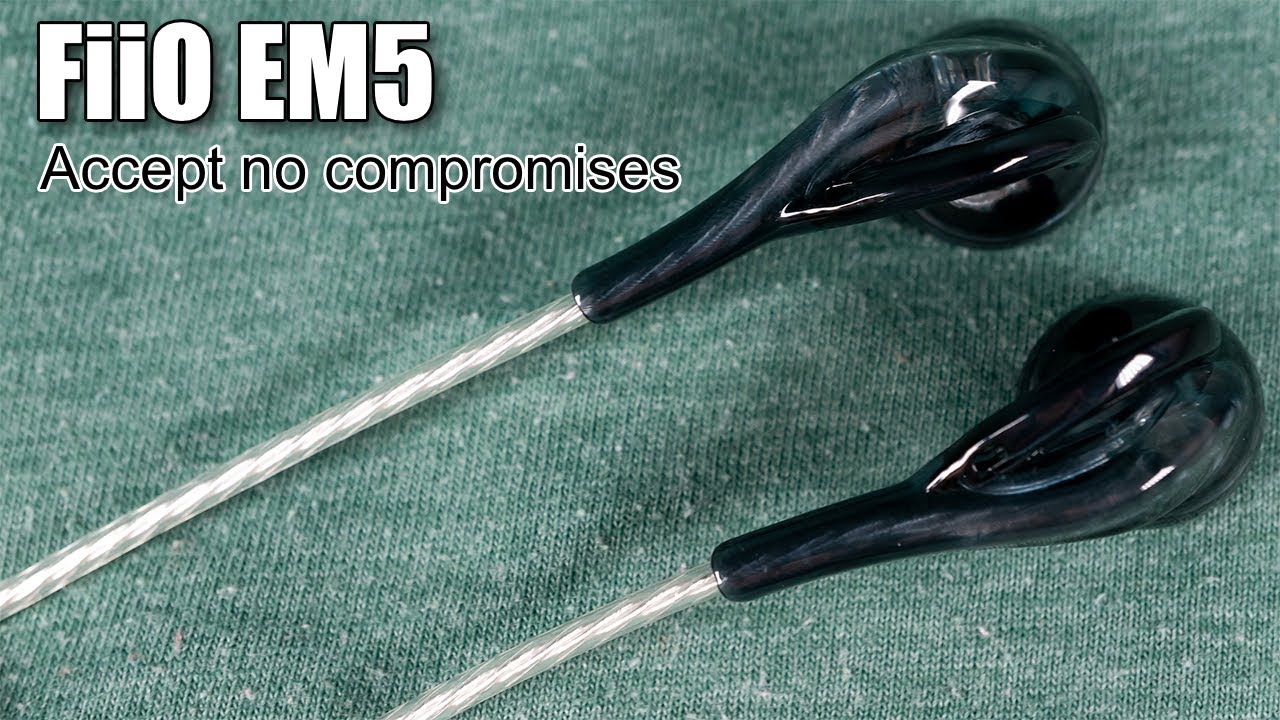 Gah. I wanna try them. Amazon gets them in on the 10th so the refund safety net is there but idk.

After thourough consideration and a cool cost vs output vs design evaluation, I will sit this one out.

Alright, I ordered some from Amazon. I just gotta know what they sound like. I don’t plan on keeping them unless they completely blow me away, but my curiosity was going to nag at my brain until I gave them a listen.

Lmao holy shit these are trash.

Welp lol, perhaps burn in would help (physical or mental)? Any more specific thoughts on them so far lol?

I boxed them back up almost immediately. I don’t see burn-in doing them any favors. I mean the lack of a seal of any kind was something I knew would be “different” going in but no matter how I rotated them they never felt like they were sitting right. The sound was just all around almost hilariously bad. I went in balanced first and was so thrown by the result that I swapped connectors thinking something must be wrong there. Nope, 3.5 sounded the same.

Muddled on a level that I can’t even believe. Literally nothing was clear, nothing was shining through, the bass was there but it didn’t seem quality, and the general signature just sounded absolutely whacky. There was nothing to redeem them even a little bit. I listened to half a song. Half. That’s all that was required. Like “yup that’ll do, no need for further testing, get this shit out of my house.”

Is this the first time you tried earbuds? They are very different from iems, so you probably need to readjust to buds.

I mean, I guess that’s one way to handle it lol. Personally I would say give it another shot and see what happens for a few days, but if it was that bad perhaps it’s not something you would want back in your ears

I used buds back in the day, it has probably been 12 years or so since I had a pair though… Unless airpods count? I own some of those, the non-pro version… I would take those over these any day.

As far as keeping them and trying to adjust goes, I don’t want to do anything that could impact my ability to return them. These things cost 320 dollars after tax. There’s a zero percent chance that I find them worth keeping.