I’m doing something wrong? Anyone have succeeded on making the DAC decode DSD natively?

So you have dop output selected when using the fiio app? Try unplugging the q1, making sure the fiio app is closed, plug in the q1 and turn it on, then open the fiio app and try again. Sometimes the fiio app will break and do what you mention

On mac it’s most likely doing d2p, but I am not familiar with Mac or Audirvana

Thanks for the reply!

I’ve tried as you said but couldn’t make it work…
I’m trying right now with the ONKYO HF Player, I can hear the file but no DSD Light in the Fiio.

Huh, I can get mine working on Android with UAPP and on windows with foobar and asio, but I wonder what’s going on

I’ll try later to make a test on a Windows computer with the Fiio suggested settings in Foobar. What other audio players in iOS do DoP? 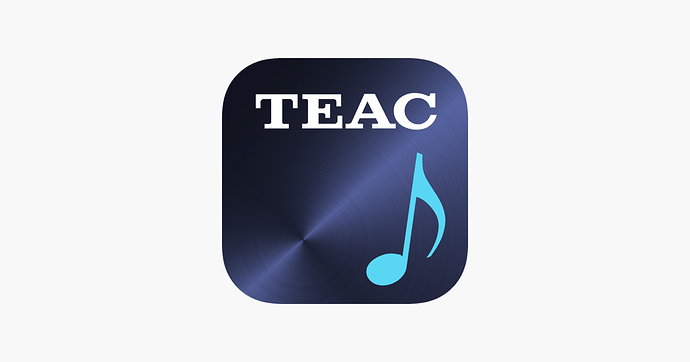 Edit: there is a korg player too 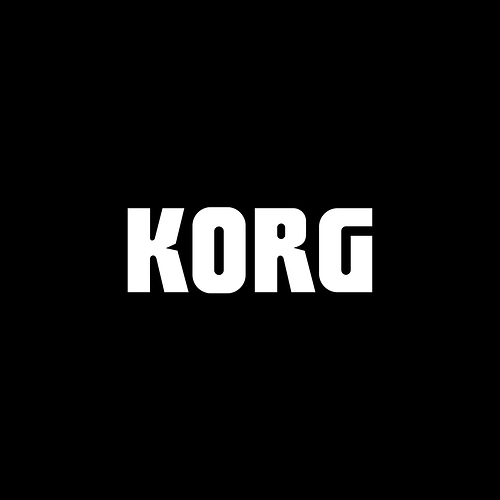 I’ve found the solution and is this great app from the Japanese developer Cyberfort called “Kaiser Tone”.
There is a free version and a paid one, I could say it works perfectly and has lots of options and tweaks.

Nice, thanks for sharing, hopefully it works well for you

Thanks! After a few tries, I was able to make the Fiio app work too, but is really unstable and the GUI is terrible.

Yeah fiio music isn’t the best, it also gets really unstable with a large library