I don’t know why, but every so often I can’t help but to enjoy a little folk music. Irish songs are a particular favorite of mine, to include:
Oró, Sé Do Bheatha 'Bhaile 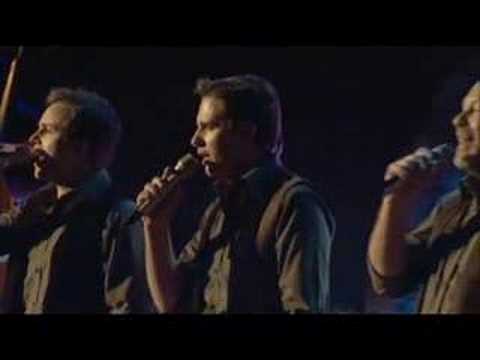 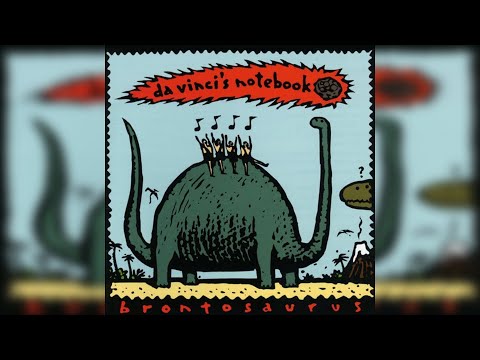 Red is the Rose 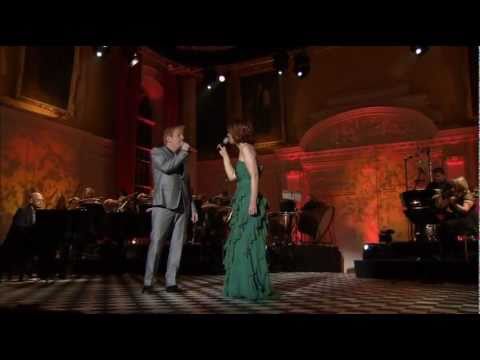 Star of the County Down 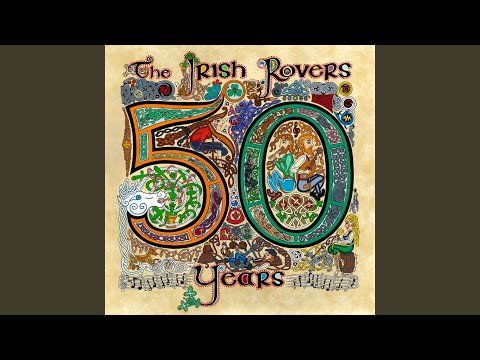 When it comes to folk music, I highly recommend the duo TinWhistler. Their reportoire are irish reels and jigs and they regularly post their performances on Youtube and have released an album on Bandcamp as well.

My folk playlist on Tidal. I’ve been building it for a couple of years now. There might be a few anomalies from transferring between services.