Can we get the forum more compatible with Netscape 9 on Windows ME? 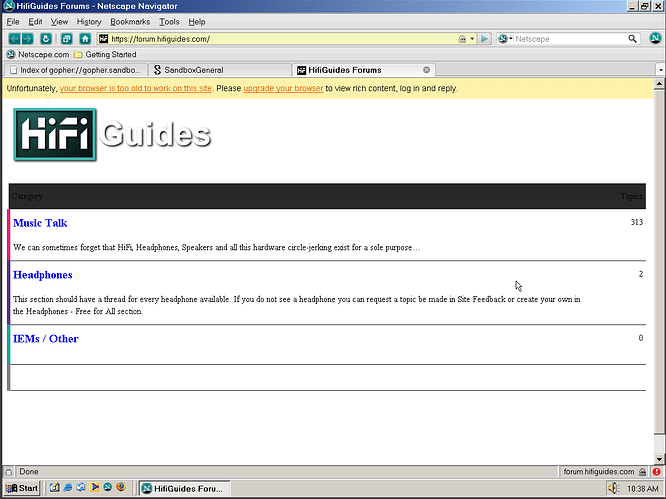 I was goofing around in Virtualbox and had a Windows ME disc on hand from 20 years ago. I was able to get it working and online. Most sites are using modren TLS security (which they should) and won’t work in Navigator or Firefox 2.0

ME is considered one of the buggiest OS’s Microsoft ever made, but so far I’ve not had an actual BSOD. But I’ve had several kernel panics (basically the same as a BSOD) and had to reboot the VM.

Getting this updated with some video drivers, Firefox and Navigator would have been near impossible if it weren’t for native support for the gopher protocol. I used my own gopher hole to upload the old software to my server. Then with the native support in IE4 (maybe it shipped with IE5) for gopher, I was easily able to load up my gopher hole and download the files I needed. Trying to use the web (http) to find or download files was impossible as was trying some ftp servers.

nope. incompatibilities are what happen when you run end of life software. you find it’s no longer supported by modern platforms.

No, but that’s a good idea! If that doesn’t work, maybe I could hook up a tube amp to it and see what happens.

Try upgrading your cable from your dial up modem to the phone jack. Try removing any splitters from your land line or answering machine and see if that works. 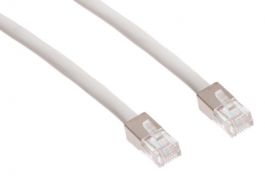 Had similar issues, turns out the Parallel cable to my modem was bad