I don’t know why, either it did not work for me, or I used something similar in older pulseaudio versions when the “avoid-resampling” wasn’t available.

Also… I suspect this will cause all kinds of problems because if you pause a video on youtube, or start playing a 192khz song when two seconds of a youtube video is still playing in the background, with “avoid-resampling”, well, something will play slower/faster, or something will just break. I don’t think pulseaudio will immediately start to auto-resample the last 2 seconds of youtube-video in 192khz. With all the problems I had with pulseaudio (which I replaced with a 20-lines alsa config file…) I suspect it will just shit itself.

With Deadbeef, set to “without any software conversions”, if something is playing in another bitrate, it just won’t play. You pause (or quit) the youtube video for bitperfect playback. It might be weird sometimes, but it’s the best way I’ve found to get reliable, bitperfect playback on linux, without any possibility of upsampling or downsampling.

And even with that I still don’t trust computers in general so I will get a DAC showing the Khz of the files playing, just to be 200% sure.

I personally recommend the Holo Audio Spring 2… I’m not obsessed or anything. 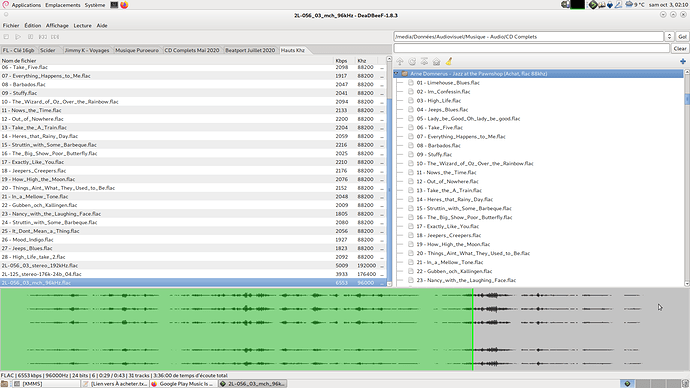 My audio player is cmus and I use cli-visualizer as well. 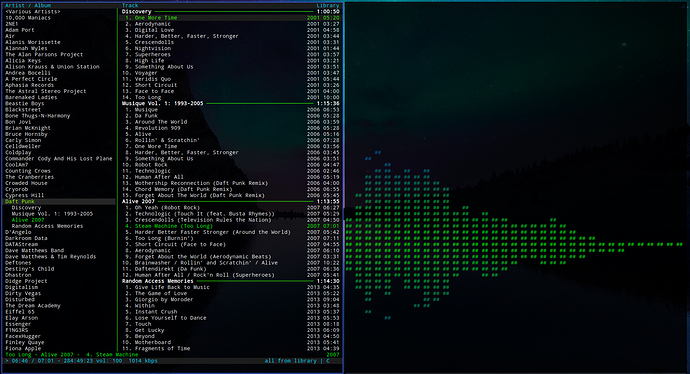 I really need to play around with cmus. Curses based interface for streamers are the way to go!

Edit: Like, shutting down the year, not… killing more people.

Does anyone ever have problems hooking up a DAC through USB? I’m looking to buy my first DAC and was just wondering if there’s anything I should know before I go out and buy one.

Yes… Scroll up. All the info you need is in this thread to answer that exact question.

Alright, thanks. Just wasn’t too sure if there was anything else.

To date, I’ve had zero issues with DAC’s and Linux. Everything I’ve plugged in has worked without me having to do anything at all.

So in case anyone else here is masochistic enough to want to stream Amazon’s Prime Video in 1080p on Linux (which they don’t directly support), the workaround I got results with is to play it in one of Microsoft’s Windows 10 virtual machines for Edge testing: https://developer.microsoft.com/en-us/microsoft-edge/tools/vms/

I used the VirtualBox one, where you also have to: 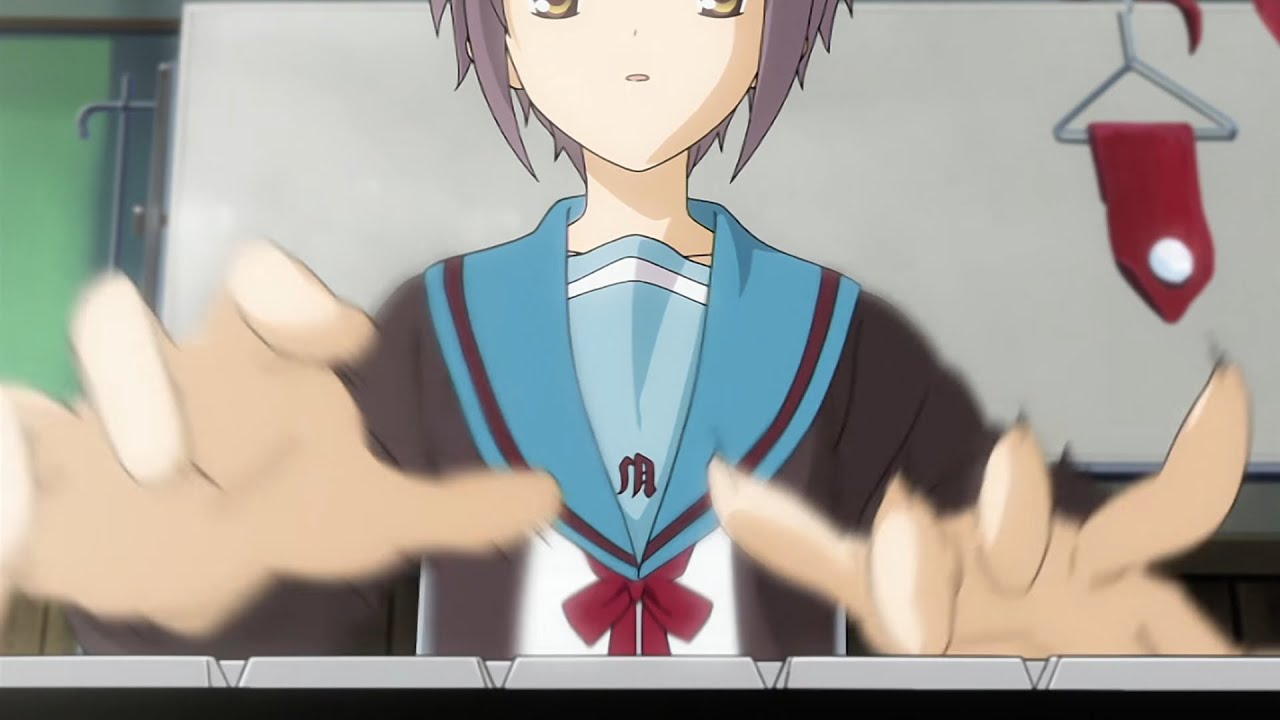 Spotify - Tidal - How do you get your Music?

do any of you use linux? if so what media player do you use

I pretty much hate any desktop music player that doesn’t look like Winamp, so I had to look real hard for one I could live with on Linux. What I found was this: https://vitux.com/how-to-install-qmmp-a-winamp-alternative-on-ubuntu/

After my latest round of Linux reinstalls (HDD/SSD trouble, don’t ask), I thought I would only be using this installation as a temporary, so I didn’t bother installing QMMP, especially since I don’t really listen from the PC much (fans still too noisy, rather listen from the phone while the PC is off). These days I just load music files up in VLC when I want a quick listen.

Lucky for me I still got the old xmms (one!) .deb file and required dependencies.

Welp. that was weird. Full system lock-up (debian linux), not even responding to alt+sysreq+reisub, and nothing in the logs. I already ordered a new drive that will be here in two days, perfect timing I guess. 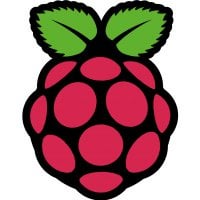 #1: If it’s not a “problem” for you, well, another problem is, it writes to the sources.list without asking.

#2: Quote: I noticed that this had been posted on the Raspberry Pi forums, but their moderators quickly locked + deleted the topic threads, claiming it was “Microsoft bashing.” 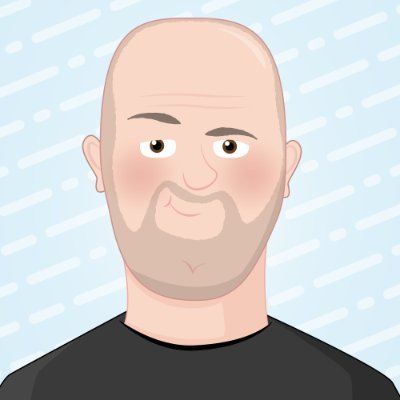 @protikdas @Raspberry_Pi Sorry: I can't understand why you think this was a controversial thing to do. We do things of this sort all the time without putting out a blog post about how to opt out.
SandboxGeneral February 7, 2021, 11:45am #38

Regarding #3, it seems as if the RPi CEO has been living under a rock for decades and doesn’t understand *nix users relationship with Microsoft.

I just user Arch Linux ARM so… any ARM device I own doesn’t have issues like this.

So… you know what I used my USB 3.0 ports for, for like 10 years? Keyboard and mouse. I had so many problems with usb3 ports, I just considered em worthless and did not bother: usb2 always worked flawlessly anyway.

I used usb3.0 a bit lately, because my new external drive can do 100mb/s. But today, it would not even start… until I plugged it in a usb2 port.

Apparently, linux sometimes limits usb power. Search for “usbcore.suspend=0” and “usbcore.autosuspend_delay_ms=-1” parameters (I think?) to add to grub. After doing this, usb3 is fixed. Backup drive is even detected as a “superspeed” USB drive, even. I don’t even think I saw that before.

Also, SSDs are so cheap right now (and usb drives so unreliable…) I might order this:
https://www.amazon.ca/gp/aw/d/B07864V6CK/ref=ox_sc_act_image_4?smid=A3DWYIK6Y9EEQB&psc=1

(Or something similar) for a 500mb/s r/w external drive. Anyway, I’m ready for speed tests!