Glenn OTL's still being made?

Hello,
I have a headphone amplifier from a manufacture here in Germany competing against the Feliks Euforia.
The result was that with the right tubes, the Euforia was on a par with the manufacture.

In the end, I kept the Euforia because with the tubes I had chosen, the sound was a little smoother, more authentic and more organic.
The one from the manufacture was a bit too aggressive for me, much too forward in the voice range, bass was a bit better than with the Euforia, but in the end I put up with that.

And all in all, the Euforia was also less listener-friendly than the one from the factory.

.
With the Euforia in particular, I have to say that after replacing the tubes, the sound is a lot better and, from the manufacturer’s point of view, they are pretty close to what some manufacturers promise.

Do you have a link to a Glenn Audio amplifier?
There are Woo Audio or Tor Audio on the Us site that are supposedly interesting as well as Hangerman Tuba.
If you are still looking for alternatives.

The answer isn’t simple, you order by sending an IM to Glenn on head-fi.
AFAICS he is still building, but it’s not his primary business.
He had issues last year, lost his job, relocated, some medical issues, all of which meant he didn’t build for a while.
I believe the current wait is over 12 months, possibly a lot over, I’ve been exchanging emails with Glenn since April 2020, and he hasn’t started my amp yet.
He’s also not the most responsive to messages.
Short version here is, if you just want the amp and don’t care when you can start the process, but I wouldn’t hold your breath on getting one.

From recent postings in the glennOTL thread over on head-fi it seems like he is doing better now and has finally started building again but yeah the queue has to be a mile long by now and likely over a year wait at this point.

There’s a Glenn being sold in classifieds. Went up last night. It’s being attacked right now for his tubes guy has a lot. I’m not knowledgeable on Glenn’s amps all I know voltage switch. I can’t copy a link because my phone uses the forum apps.

All good. I’m currently on a waiting list for the Blue Halo+ I appreciate reaching out though. I’ll check it out. It has to be one of the most sought after amps atm

If I bought it I would put it in a glass case.

Can somebody educate me on this amp? People went bat tits crazy over on headfi when it posted for $2k. What makes these amps so great and what do they pair well with?

Is this something at like an Eddie Current balancing act level of quality or below it?

further to this question, what other tube amps would be considered equal or comparable?

You’ve got a few. I’ll link them later,

I don’t know how to explain the amp.

Let’s say it’s a custom built unit made by the customers imagination.

There is no website it’s by word of mouth.

It’s not the best amp out there but it’s not limited to one set or one amount of tubes.

I can assist. It’s a tube rollers amp

The power stage setup is great Lundahl transformers are excellent. The flexibility is excellent with a switch for 3v 6v and 12v tubes you literally can roll anything into it with the use of tube adapters and OTL architecture it’s incredible for ZMF’s sennheisers and beyers anything. High impedance this is a god tier amp.

Being SET design 6AS7/6SN7 any dual triode design which the list is huge can be used with it. Also recrifier tube uses 5U4/5U4C tubes which mean you can run heaps of rectifiers or solid state hex fred tubes.

Now with the GOTL you can run up to 2 power tubes and 6 driver tubes and you can run a flexible amount which is nutty so you can run 2 power and 2 or 4 or 6 drivers so you can go conservative with tubes and get the best clarity or if you’re running speakers off the speaker taps you can run as many tubes as possible for the most power output for running sensitive speakers.

Overall its out of this world. Price to match I love OTL amps and this is up there with the HALO+ from 1011 Audio which has some other really off the wall features too and similar tube rolling flexibility and capability. 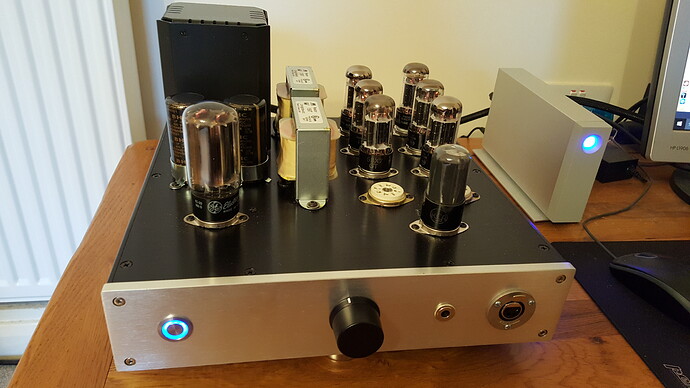 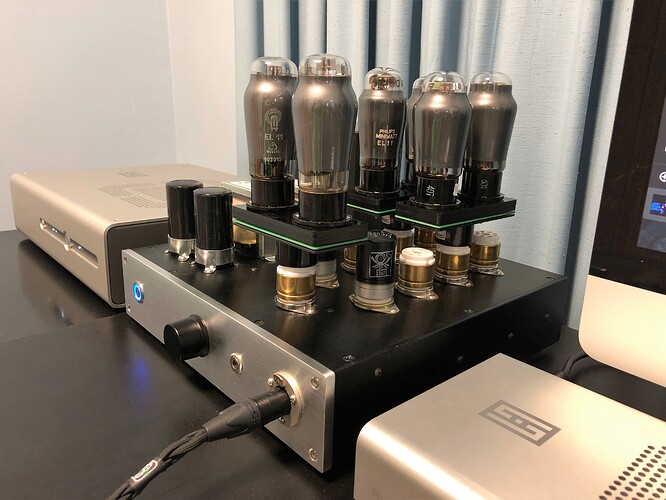 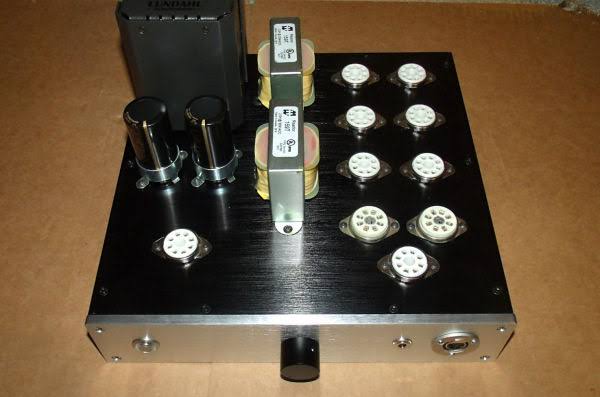 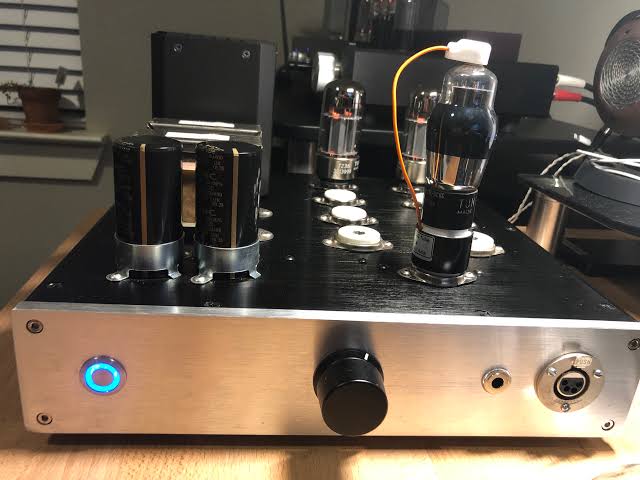 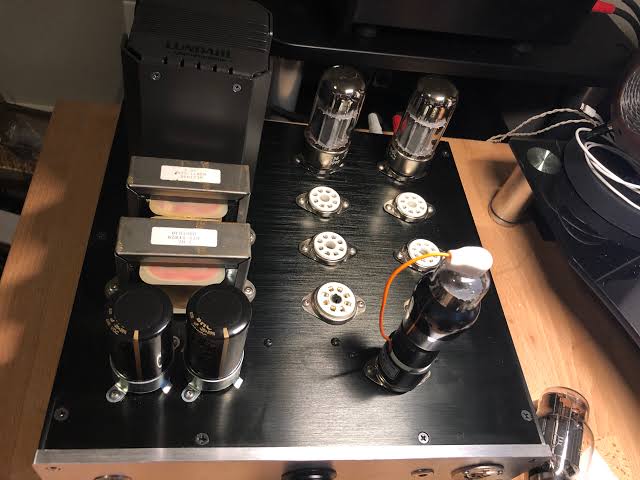 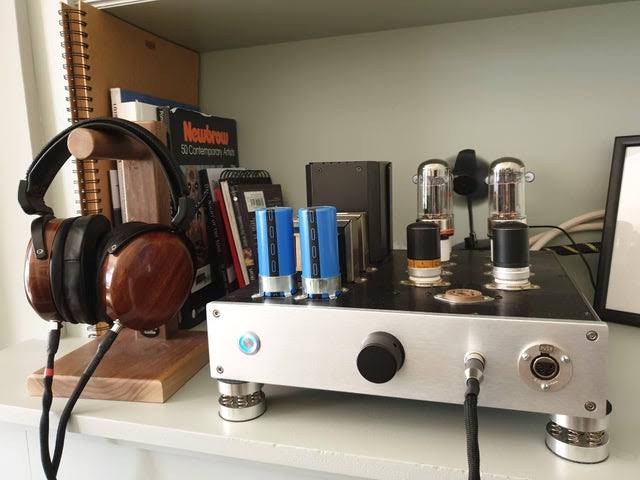 You can check out here 1011 audio’s Blue halo + which has a ton of detail and documentation explaining about this sort of amp. Details about rolling and adapters and setup and intricate working of the amp. They also sell tube adapters. They can work with other amps such as Darkvoice and Bottlehead crack.