something like that, but hopefully for less then an grand lol. I may have to get a dap, but hoping more for something that would look good in a stack. I wont be taking it with me ever, just want something to stream hifi tidal/amazon through.

I know there is multiple posts on daps, but have not seen any on network streamers.

There a price limit you want to stay within?
Edit saw the less than a grand 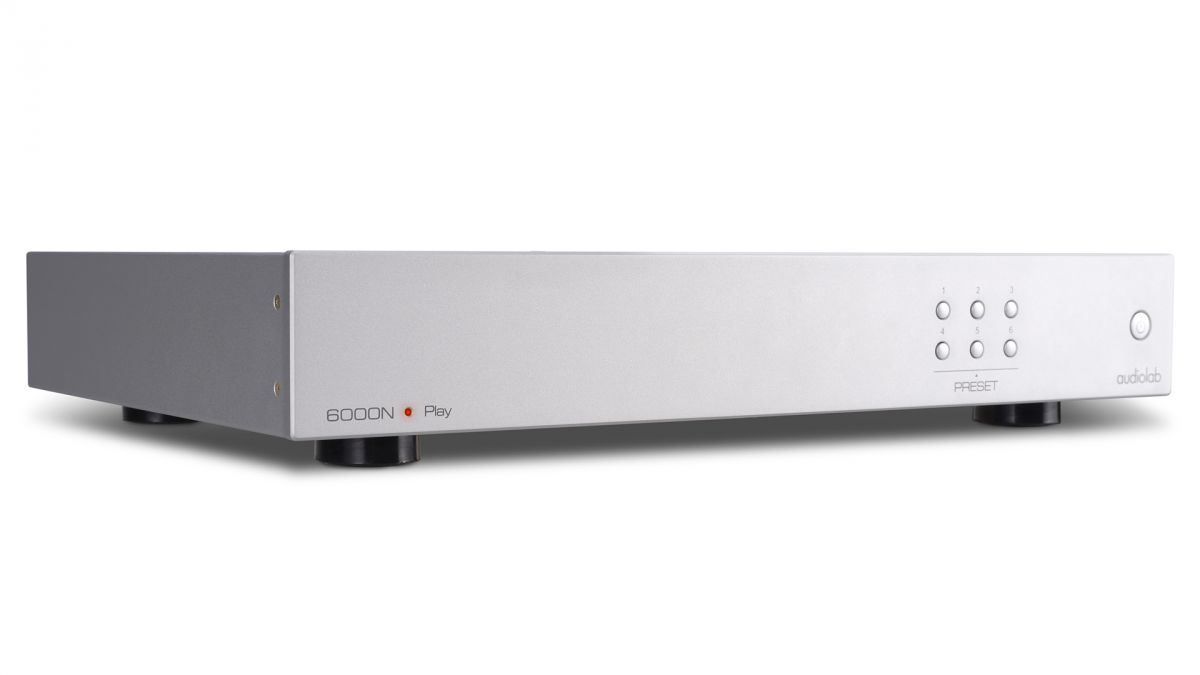 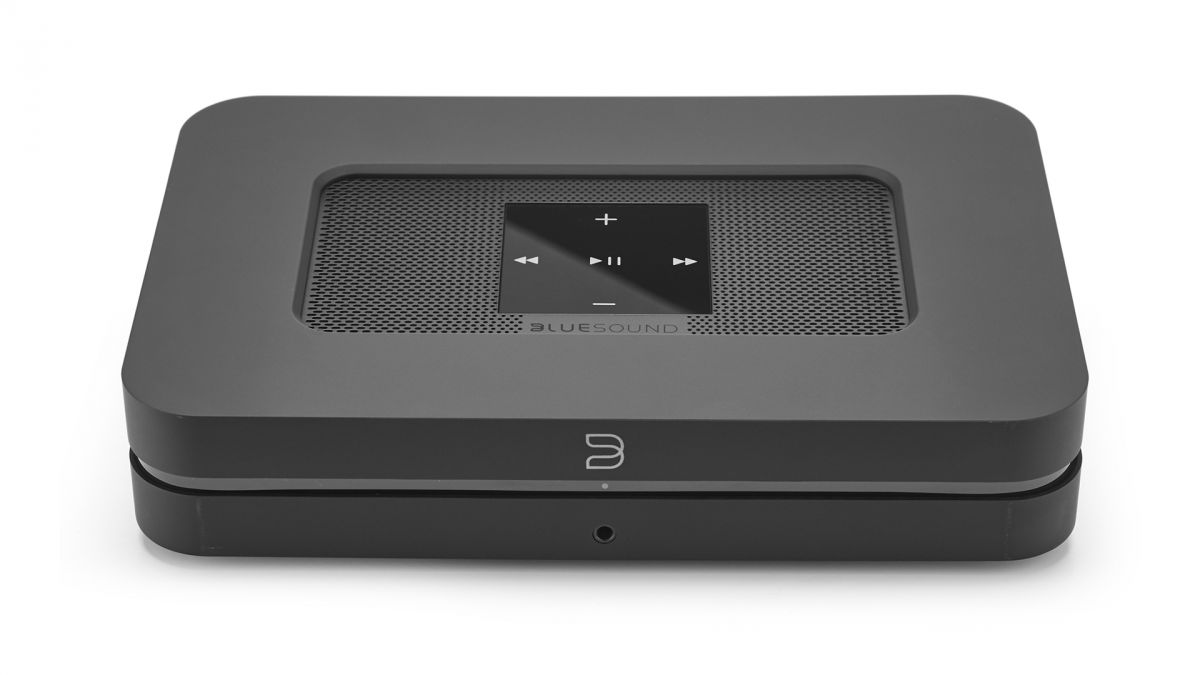 What Hi-Fi? Awards 2018 winner. Sensational streaming skills for the money

I have bene thinking of purchasing the CXN V2 best the screen is a necessity for me as I want to see the album art, and it has a pretty decent DAC.

I’m currently using a Sonos streamer as a source to feed a listening room system. I know it’s sucks balls low end but it’s temporary and something in the mean time is better than nothing. Today I started the research process on streamers and WTF Roon is and it’s actually quite a bit to take in, and since I don’t know what I’d ultimately want, figured I’d come to the community well of knowledge.

My end goal system will consist of a Schiit Freya + preamp (not purchased yet) feeding a Carver M-1.0t upgraded to Mk II Opt 002. The speakers are new Zu Dirty Weekend with the clarity cap.

I’d like to have similar level, high bang for the buck value out of my streamer. Should integrate well with the “looks” of the other components. It will be the ONLY source so good performance at 24/96 is a must. MQA would be a plus as currently I subscribe to Tidal. I may wind up subscribing to Roon. (another conversation all together) but as a last requirement compatibility with that would also be a plus.

Things I’ve looked at already are Bluesound Node 2i. Elac Discovery Server S101-G. Really like the look of a silver Elac as it would fit nicely with the other components. Hopefully this is enough to help answer follow up questions. Outside of this, no other hardware looked at yet.

may have found a potential cheaper options with some possible issues. but much cheaper then most. 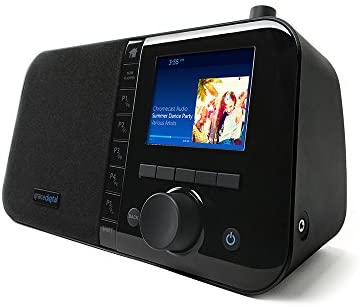 does not look like it will play apps, but you can stream from websites. has line out on back. need to do more research tho. not sure yet if the built in speakers turn off if line out is enabled. wanted to post it as a possible option/line of devices that might be cheaper end options.

it looks like 350-400$ is the bottom end of pricing for streamers. they all have built in dacs by the looks of it and you have to pay for that. i will probably try one of these internet radios for now and get the cambridge or ps audios streamer. may just stick to crappy bluetooth when on one of my consoles for now and skip the radio. i got a spare pc/monitor i may just hook up as well for that purpose…but pc’s take up to much room lol and my monitor is a 27" also taking up tons of room.

there are some nice yamaha ones around 500. i have not owned a yamaha anything yet, but they are suppose to be on the better end of the name brands.

lol when i first started looking for a streamer, i thought there would be a lot more, and at a lot more price points. but i would guess the fact everyone has a smart phone and tablet and pc…streamers fall to the side.

but i want and will get one of the above mentioned streamers at some point. i want to just play music and not have it stop because i switch devices or w/e. one source to rule them all!

Some research yesterday, found that the Elac S101-G comes with a lifetime Roon license for that particular unit, so if you’re only going to use one streamer as a player/node then you can save the Roon licensing.

The playing filed has been tilted. Anyone with the Elac streamer?

interesting, ill have to look at it some more.

Old thread, I know, but I didn’t want to make a new one for this.

I picked up the Cambridge Audio CXN V2 and have been using it for a few hours now.

So far, I really like this thing. My top reasons for getting this unit were:

I’ve been looking for a way to get away from connecting my PC to my HiFi system and wasn’t interested in building a Raspberry Pi setup again. I wanted something simple and elegant with a variety of options. While pricey, this fits the bill nicely for me.

The primary usage is going to be playing my FLAC library from an SSD plugged into it. The second most important thing I wanted was Chromecast podcasts from my Pixel phone.

The unit is supposed to have very good dual DACs inside, but I choose to use my Geshelli Jnog, original, instead because it has dual optical inputs. One is for Cambridge and the other for my CD transport. Then I use the balanced output from there to go to the Freya S preamp. So I have all the digital sources via optical and balanced right through to the speakers in a monoblock with a pair of Vidar’s.

Having Internet radio stations is an added bonus for those times I might want to listen to that, and I occasionally do. Plus, there are many other streaming options if I ever want to explore them.

The app on my phone seems rather good and intuitive, which is important.

I’ve never used it, but since you mentioned the Bluesound Node I figured you might be interested in the next model up, the Bluesound Powernode Edge, which is currently on sale from BestBuy’s website for $649. It’s $949 everywhere else I believe. I have no real idea of how it differs or anything. I just noticed it the other day pretty randomly.