This is the official thread for the Grace SDAC Balanced. This thread is for discussion and reviews. 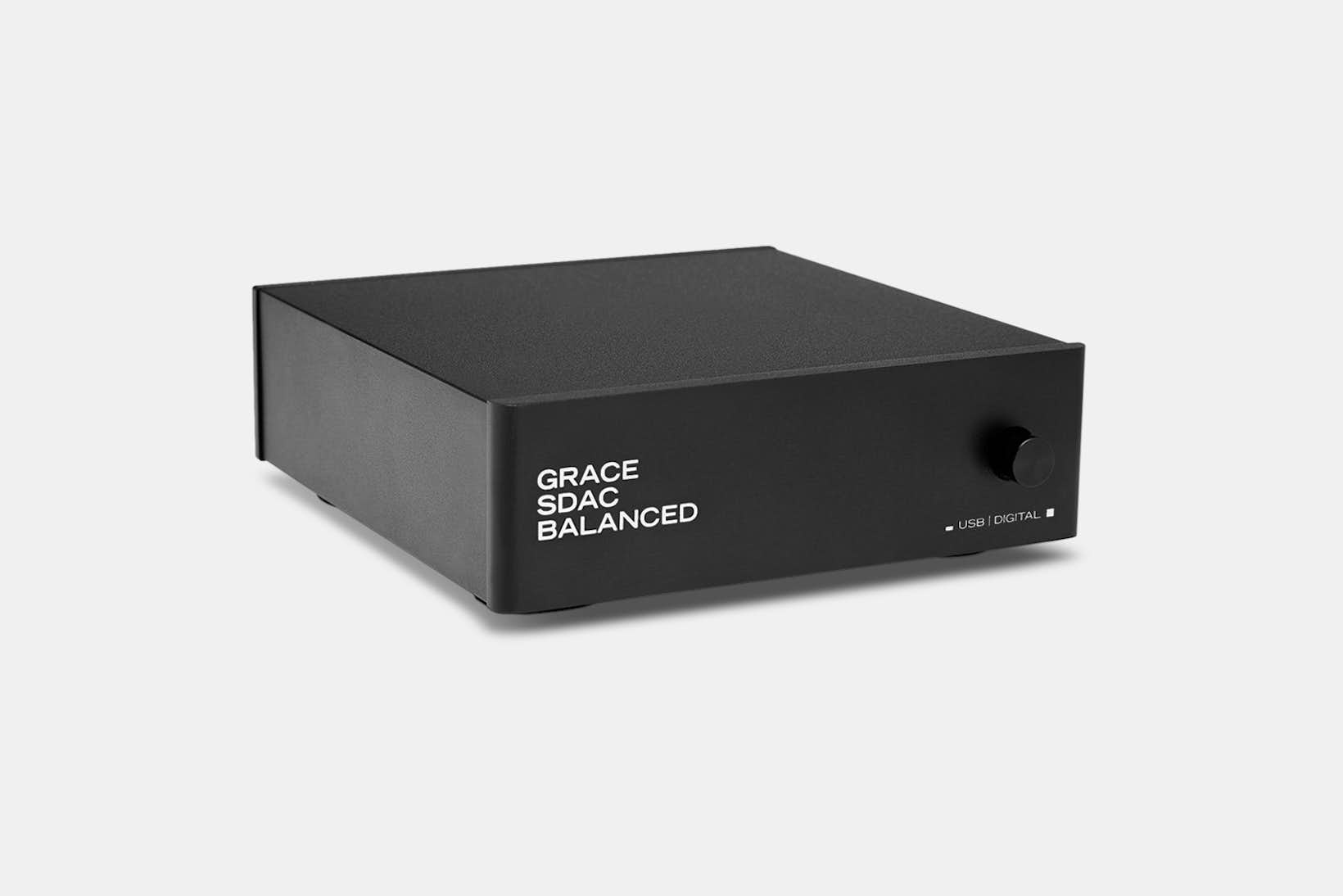 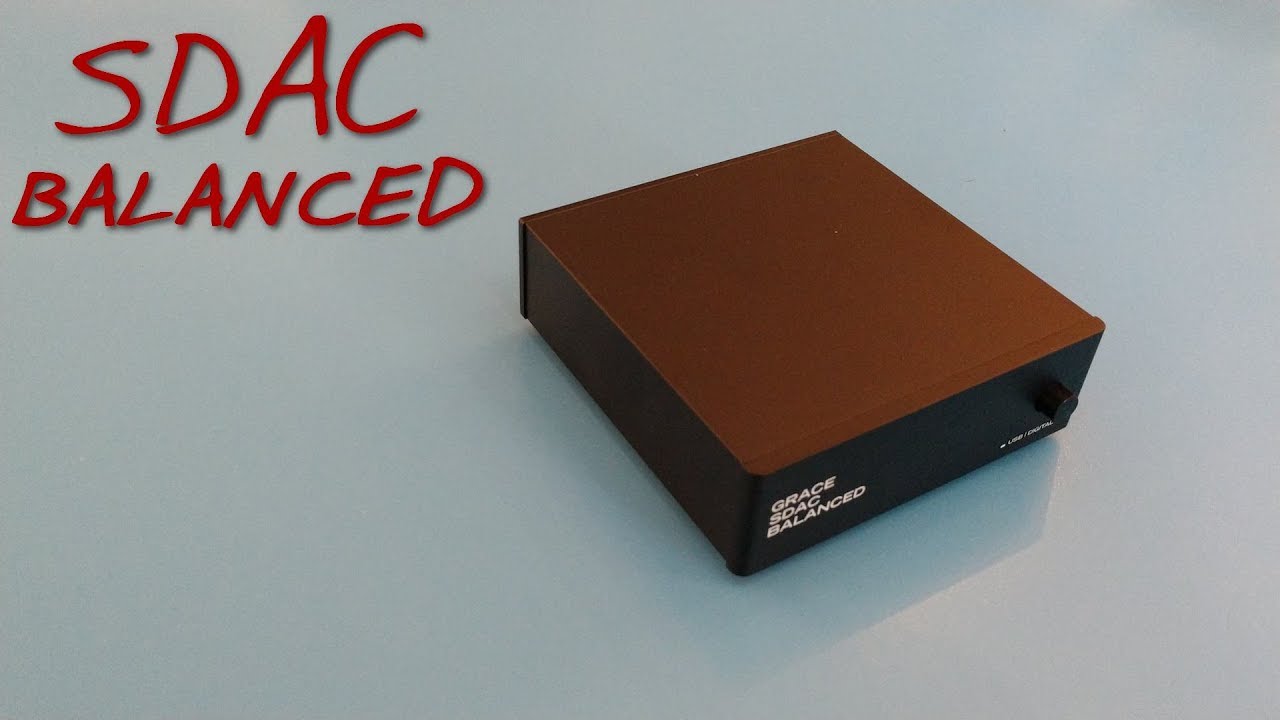 There are no reviews of it yet, it is only after shipping. I impulse bought one and it’s on it’s way so I will see how it fairs.

As far as I know it’s not too different than the regular Massdrop X Grace SDAC which has mostly positive feedback for the price. 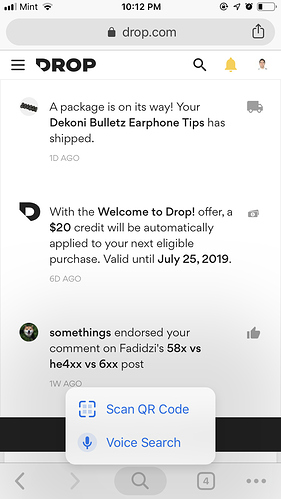 It’s the same dac chip as the single ended one. So besides a voltage difference, which can help some headphones, you won’t be able to tell a difference. I didn’t enjoy the original SDAC as I felt it lacked life and had no punch

It seems this unis isnt great

I was never really impressed by the sdac either. You could get something from smsl or topping or a tone board etc. for a slightly higher price with more capability

so th eonly reason to get this is if you want to run something balanced? because from the measurements I’ve seen the d10 and the khadas measures better than the sdac.

Smsl m100… has the same chip… if you want the “unbalanced” that has its own power plug vs shared… and cheaper… that’s the ticket.

Well I mean even the su-8 + more features. It’s more of massdrop creating something to match with the 789 thats small and gets the job done. But on this particular dac it seems more like balanced is used for marketing

so th eonly reason to get this is if you want to run something balanced?

That, and its relatively cheap. My balanced-capable amp sounds great with the Khadas, but I’m at a situation where I need another DAC and the amp I need one for supports balanced. So in my mind, I might as well look into a DAC that is balanced.

At $150, I could kind of justify getting this rather than another KTB. The SMSL-U8 V2 measures well too but is $100 more. The Khadas V2 is such an unknown at this point.

For me at least, I have to decide if I want a balanced DAC for the sake of being balanced, or a another $100ish unit, knowing full well that I wish I had put that towards a $100 balanced unit.

Look for a used SU8. More features and people say it sounds better, I’m looking at one if i dont end up with a soekris r2r unit

at the end it’s about how your complete chain should sound and are some features important. Most of the time people don’t need balanced for more power.
What I read about the Grace SDAC (nonbalanced) is not great. So yes the 100 more spent on SU-8 in US is a bummer. In Germany I get the SU-8 for 210 Euros and would pay 150 Dollars + Shipping and taxes for the Drop Grace balanced DAC. Thats about 190.
Ok the look does not match with THX 789- but thats ok.
So first SU-8 and later? -I see me reaching out to the Drop R2R DAC in near future- a different sound DAC-wise and a add a tube on the amp-side.
So many options for so little time

This unit just came back in stock on Massdrop, ready to ship.
Note also Gashelli Labs is currently selling the ENOG2 Pro for only $25 more and they have all the case color options back in stock, including Red and Purple, if you want Balanced output. 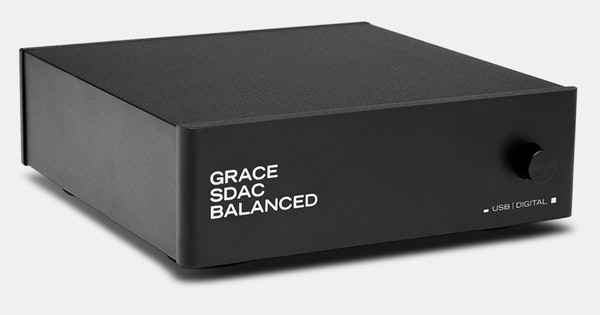 Personally I would choose the enog2 pro over this, because I would say its a higher quality dac implementation, unless you need usb or want want it to mach a 789

Yeah, 100%. Only other drawback of the enog2 pro is the inputs and outputs being on opposite ends, so it’s a little harder to get a ‘clean’ look with your setup with it.

Also true, as their products can kinda look more diy compared to other options (not a bad thing just not preferable to some)

There is like no 32 bit music out there tbh. 32 bit is really only helpful for studio work. And even then most keep it in 24 bit. And DSD512 is also an extremely high quality and rare format for music to actually be released in. So not really necessary. You really won’t be passing the 24 bit 192khz