would you guys spend the 100 more?

Definitely not in my opinion. The 6XX is basically the 650s, so it’s a good set for the price. But there is very little difference between any HD600 series headphones. I would just get whatever is cheapest in your location. 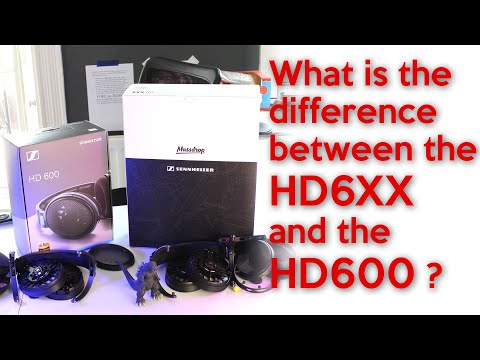 This video is good and shows that they are basically the same build and drivers, and the only difference is the dampening foam.

Tbh for some reason I hated the 6xx, it does this thing where it has way worse separation than the other 2 (or any other headphone I’ve heard), maybe it was my unit but I remember specifically it did this thing were the guitar and the bell sound (idk drumkit names in english lol), sounded exactly the same loudness and drove me crazy, non of my other headphones do that, including the hd600 and the 660s.

This one, I was listening to the song somewhere else not youtube so it might not do it for you but it just drove me crazy: 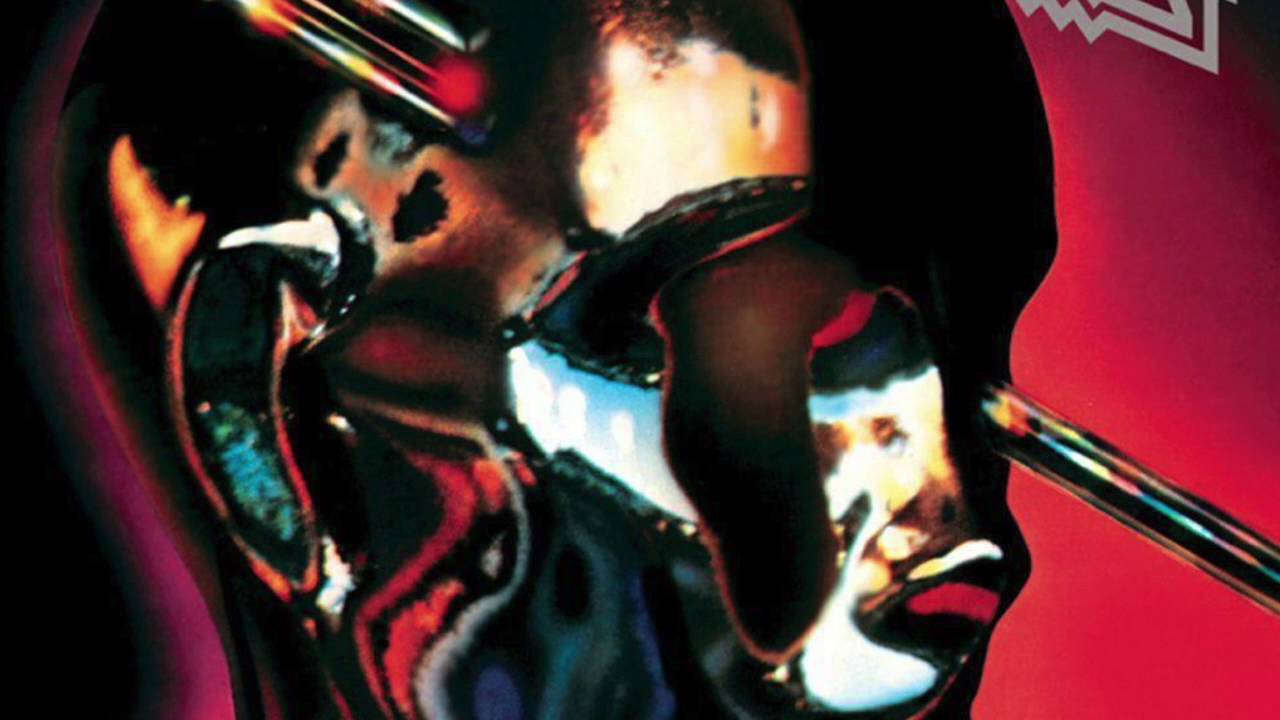 Besides that yeah it’s just slightly different tunings in all three of them but I definitely think the 660s is the best, not sure if it’s worth the money unless you’re as Ocd as me tho, the 600 is way leaner sounding but that’s the one people refer when they talk about the 600 line vocals, the 660s is even closer to the 6xx but it’s more detailed in the bass and treble and less thick sounding.

i didnt try the 600 yet… so i cant tell, ive tried the 660, but only partially and wasnt stunned by it, but then again i didnt listen to it very long as i wanted to try out some other headphones at the store.

im kinda searching for a warm headphone, i dont really listen to many songs with lyrics and vocals so the hd 600 series in itself isnt that great of a match for me, but i think in the price range its pretty good,
i might just open a new thread to some mid range warm headphones.

This is an interesting thread! I have wondered what the differences were (if any) between the models. Due to a great sale price I went right after the 660S and have been very happy with them. I currently don’t feel the need to pursue any other members of that family of headphones.

Yeah neither of those are immediately stunning headphones tbh, they’re just really inoffensive, they’re pleasing and don’t have anything particularly annoying… They do have great mids and are really resolving as in they’re not grainy at all but that’s about it.

From those I kept the 660s, the 600 just sounded a bit too lean, they really push the vocals up front and bass and treble are pretty subdued, the 660s are just a bit fuller, if you’re looking for warm every day headphones I’d take the 660s from those.

That said I just got the 177x with dekoni jerzee pads(wanna try the velours too), and they’ve kinda dethroned the 660s as my everyday main hp, it’s similar tuning wise but actually has bass extension, and they’re closed (which is convenient) but they don’t really feel like it, soundstage is actually about the same or maybe wider, I’d probably take them over my 660s if I had to pick

It depends what you’re after. I have old speckled counter 600’s, and they’re my fave of 600/6xx/58x - never have had 660s. But honestly, the variations are not as massive as they’re sometimes spoken of.

I’d ask, what do you listen to, and what are you going to power them with?
If you have little power, then that would incentivize the 660s. If you prefer a lean, mid-forward sound, 600. If you already have an OTL Tube amp, then I’d be less inclined for the 660s.

Some variables to address for best answer.

im going to listen to a lot of trap, edm, instrumentals…
Just everything that has a good bass line and no vocals
I listen to some songs with vocals occasionally but not much at all
What i will say though is that i dont say i dont want good vocals, im just saying it comes after bass and treble, the treble should be a smooth one though… and the bass shouldnt mud the mid
For now i would drive em from a btr5k
But im planning on getting a shiit magni

I’m going to challenge your choice of the HD6__ line altogether. Which is a narrow, intimate, mid-forward presentation that accentuates its mids. What else have you considered?

Ive concidered the denon d5200
The aeon x closed/open
The lcd 2c which is my end goal really…
The sundara though quality… and theyre not slant enough for me personally the earcups.
The meze classics tho i heard theyre muddy
Fistex trx 00 though theyre out of my price range
The zeus
And well the hd 660
The nighthawks if i can find one
The focal elegia or elex while they also are pretty pricy

And thats about it

It’s a little more $$$, but maybe consider the new hifiman Edition XS? $500 new, but could be a solid investment longer term, since they will scale as your source gear improves. Given your music preferences, I’m not sure the Sennheiser HD6__ line is the right choice. The narrowness and mid focus usually don’t bring out the best in trap, edm, instrumentals… The XS will give that kind of music a wide sound stage and good extension both low and high.

That said, the btrk5 is probably a non-starter on the Edition XS. Likely need to get into something like an Asgard 3 to drive them. Magni might drive them…

With the BTRK5, are you wanting to stay portable with your setup? Might need to consider closed back cans if that’s the case…

The meze classics tho i heard theyre muddy

I wouldnt call them “muddy” but they are dark and and not very detailed, but I personally enjoy them very much. Also pad swapping them can add quite a bit.

The Zues are really nice with a good overall balance, their headline feature is the soundstage, with a nice warm sound.

yeah i was thinking about the xs, but then getting an amp and most likely a dac too cause you need a dac aswell, its gonna get really pricy.

yeah i heard a lot of good things of the zeus, i might buy those.

Ya overall they are great well worth the cost, im really hoping to try out the poseidon some time
P.S dont sell the meze short, unlike a lot of headphones i can wear them for way longer than most (even the Zues), both in terms of comfort an their non-fatiguing sound