I just made a bizarre discovery and am curious to hear your opinions. I got bored and started using my multimeter to measure the actual impedance of the drivers of my various headphones. All well and good until I got to my HE-500s. To my dismay one driver measured at 45ohms and the other at 30ohms. I then changed the cable to another one to make sure it wasnt defective and was getting the exact same readings.

Now the thing I cant get my head around is given that one driver is higher impedance than the other wouldn’t that cause one channel to be quieter than the other as less current can flow to the driver with the higher impedance from the amp at any given volume? In practice this doesn’t seem to be the case at all as I have a perfect centre image and channel balance seems perfect. Can someone explain to me how this is even possible? I’d imagine one channel would be louder than the other by a noticable amount.

Anyone who is more versed on this topic I’d appreciate your opinion.

Measureing impedance is a somewhat involved process. It is outlined here. 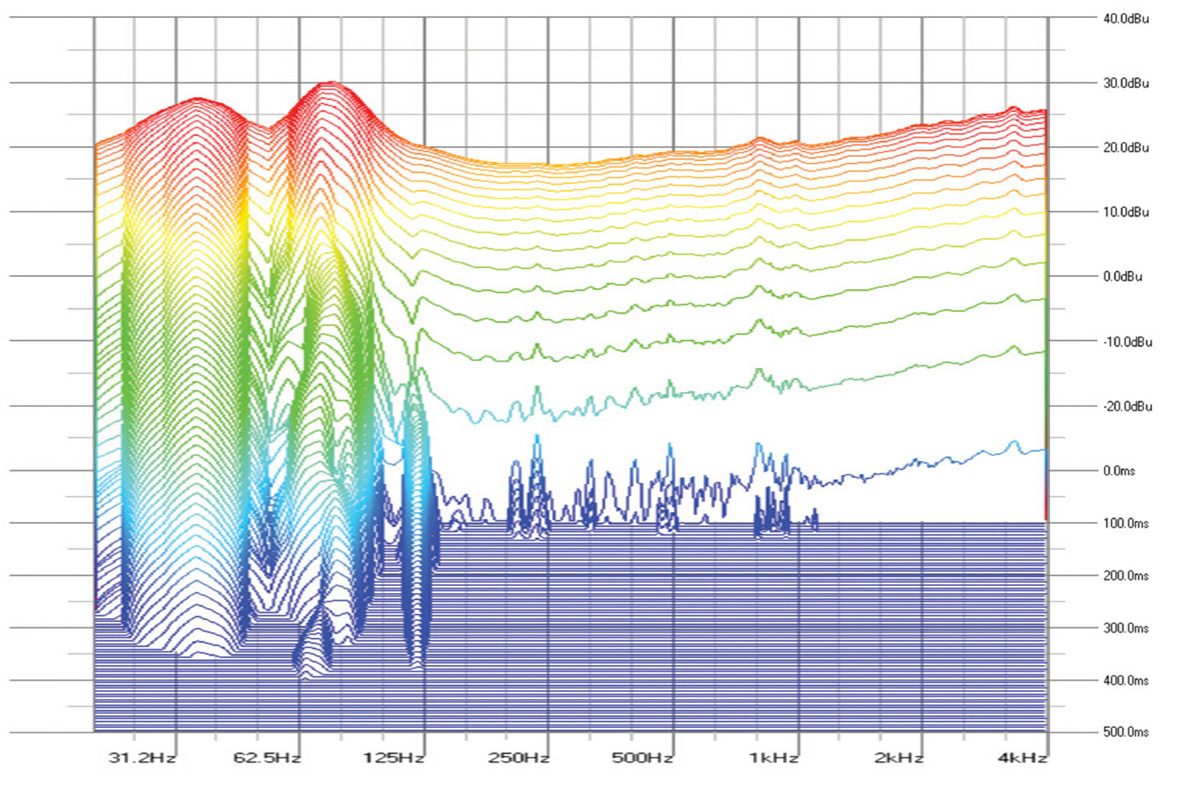 In this article, the author addresses possible scenarios when measuring loudspeaker input impedance at drive levels closer to those used in actual operation, including problematic examples with vented loudspeaker enclosures and constant voltage...

Can someone explain to me how this is even possible?

Hifiman does not have the best history in regards to QC.

If your worried, use a tone generator and do a frequency sweep to see if you can hear it off center or move in the sweep. You do sometimes get driver mismatches bad enough for it to be audible at some frequencies.

As @MazeFrame mentions Hifiman don’t have the best reputation for QC.

Being a planar though it is purely resistive. There should be 0 change in impedance even when various test tones are played it is fixed. Just the nature of it

Just did, seems perfectly centred with the test sweep, I might be worrying over nothing. I’m pretty sensitive to channel imbalance and never noticed after owning these headphones all these years. Just testing with the multimeter and seeing the numbers made me worried.