I just found this. As simple as it gets.
You enter your headphone ohms and sensitivity (dB/V or dB/mW), and that’s it.

And you get a result like that. That’s the result for Fostex T50RPs.

Obviously, that’s, like, “100dB only when you listen to loud music”. You won’t get 100dB SPL on some rare “audiophile” recordings where they did not even bother to normalize (maximize) the volume.

Still, for comparison, my old Samsung Note 3 has a 11mW headphone out. Correct for moderate volume, like, 101dB.

Still, I prefer my 1 watt JDS Labs Atom, because, well, it’s definitely just not about power:

Today’s thought: Maybe amps should just be called depth/width/detail multipliers… That is all.

Yeah it determines what will work, but not really what will sound good or what it will pair well with

Here is a really good article that explains impedance and sensitivity in headphones. 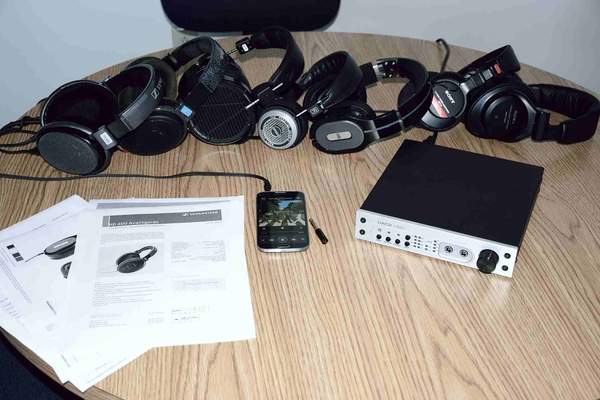 That calculator is good, but you have to be careful that you use the correct method of measuring sensitivity. Some companies base their measurements on power input and some base it on voltage input. Just be careful, because some specs just list sensitivity as a number: “X dB SPL” without specifying if that is X dB SPL @ 1mW or XdB SPL @ 1Vrms. This is an important difference! Easy to see if the spec lists it, but not all do (probably because the average consumer doesn’t care).

Yeah, you can choose between dB/V or dB/mW.

Headphone impedance is also only a part of the story, amps have none 0 output impedance, though for most of the cheap solid state ones it’s so low it can be ignored.
Higher impedance can be a good thing for amps with higher output impedance (like valve amps or low feedback solid state designs).
In effect the amps output impedance acts as a resistor in series for Voltage load and a resistor in parallel for Current loads. Depending on the drivers in the headphones, you get a bit of both.
It’s the primary reason that Valve amps don’t generally like planars.

That does not make ANY sense, it is like saying a lake produces power because it is high up in the mountains. Voltage is just potential.

I’m no mathematician, but I do know that if you use a different number in an equation, you will get a different result. I don’t write the specs for the manufacturers, but it is a fact that they report their sensitivity ratings two different ways. X dB SPL @ 1mW or XdB SPL @ 1Vrms

Vrms is more to do with the amplitude of the signal.
So Vrms is Amplitude/√2