Headphones that should be cheaper

HarmonicDyne Helios. I’m joking… anyway, probably the prices on the k702 and K712 still seen priced at like $300+ despite being able to find them just fine within like $100-$200 range same thing with the K612. Seems to be common with this brand

I’m gonna say the top of the line headphones. their great and everything but 4000$ is just way too much. The LCD 4, Utopia, Empyrean, 1000SE and others should be about 1900$ if not cheaper. i really dont think it costs that much to manufacture even taking in research and development. I think the prices are horrible inflated

I would love to try the empyrean but theres no way in hell I am going to pay that much just for a headphone. Really wish meze would put out a good planar at a better budget. Agreed though I don’t think they really cost that much to manufacture and it’s more flagship hype than anything

i really dont think it costs that much to manufacture

Yeah, in europe it’s priced accordingly… meanwhile over here you get garbage pricing like this 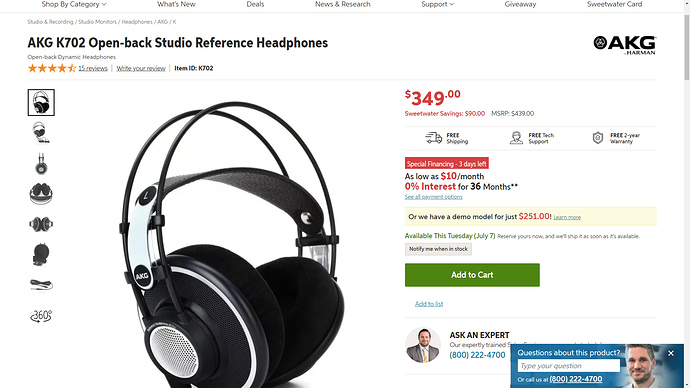 And what most people don’t realize is you pay for tolerances, machining something to 0.1mm is a lot cheaper than machining it to 0.001mm.

But I would tend to agree they are likely expensive to make, but with large markups, because they are intended to be status symbols, technical show cases and there is no expectation That they sell a lot of them.

The only measure of should be cheaper is does it sell as well as expected, It’s a free market. The market decides the value. New vs Used prices are generally a good indicator of what people think.

I’ll just post this here. ~20 hours to mill 1 Empyrean skeleton from a solid block of aluminum. 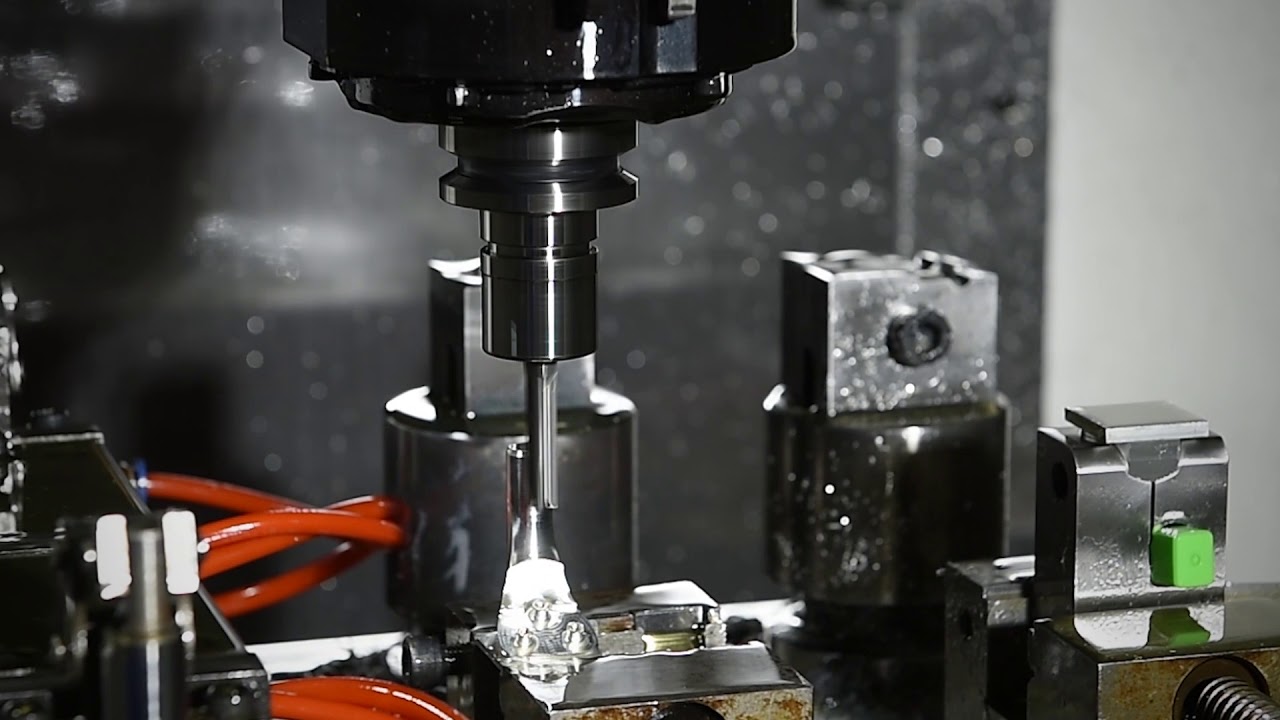 What headphones should be cheaper?

A direct quote from my wallet.

Not happening for this reason: 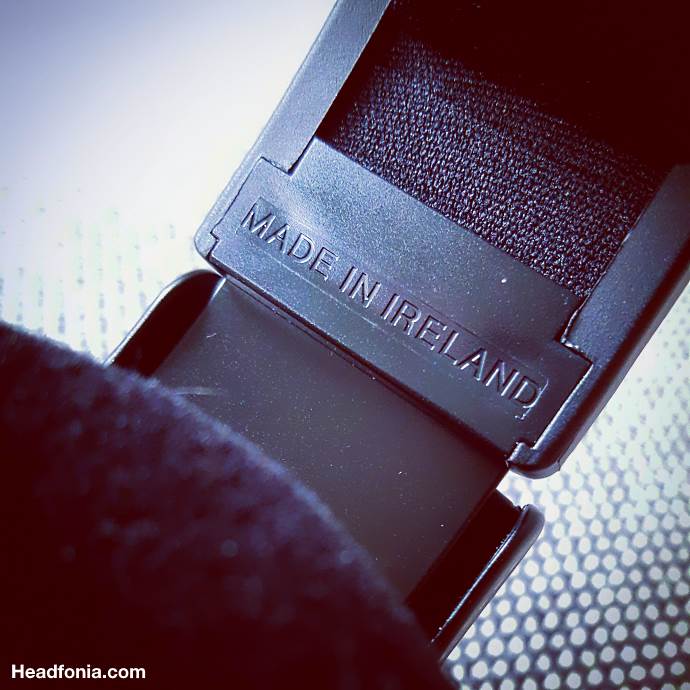 Looks like they make stuff in Ireland and Romania now. Still not China though right? Ireland has some of the higher standard or living in the eu iirc, so that makes sense.

Isn’t the answer to this question, just every headphone not made by Koss?

As a CNC machinist, all I can say is, this.

For a lot of these I think the cost is about running a business, not manufacture/parts/research. People gotta eat, and they gotta pay other people.

That said, Audeze should drop it’s whole line by like $200. They would dominate price tiers if they did. The 2c at $600, just monsters. The X at a flat grand would be much more enticing. Peoples necks might get stronger and they could sell more

Every headphone on drop is either a complete steal, or a complete ripoff. I’ll let you work out which is which.

Schiit ought to charge more, for everything they make honestly. I don’t know how they do it.

Focal should charge like $800 for the Clear. It’s great, but it’s twice what it should actually cost. I went open box and don’t regret it. They seem to have some manufacturing issues that get some attention as well, kind of not great at the $1600 price, but at $800 it’s less astounding.

At least it’s not Made in China

I think that sounds more respectable in pricing and also puts it dead on competing against the aeon 2 which is arguably just as good.