Over my week vacation I was able to get my hands on all of these at the same time and force myself to make a decision to keep just 1 (credit card needs to be paid off before December). Arya and x00 were recently purchased but the 1990 and 7200 I have had for a few months now. All being fed with a Topping DX3 pro using mainly spottily premium but also some flacs on my PC. 1990 and 7200 are both used with eq and the 1990 have the Dakoni elite velour pads. I listen to a good mix of a few genres most being rock/alternative, some pop, some rap

Spoiler Alert: I would rank them as such (to noones surprise im sure) Arya>1990>7200>x00. If you would like to read on there is a bit more to this list. I wont go too detailed but just give an overall impression and comparison.

x00 ebony- These are so much better than the mahogany version. Really nice, deep low and middle bass that transitions well to a pretty natural midrange for vocals. I felt female voices and instruments like symbols and high hats werent as well represented but still there. 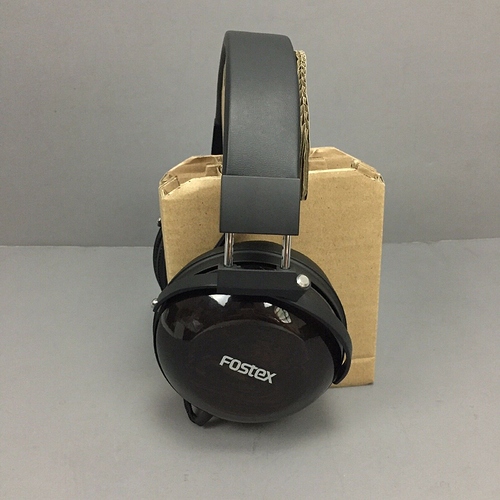 7200-Again, great deep bass but lacks mid/upper bass but that allows vocals to be well represented, intimate and natural without being congested at all. Highs are also well represented (thanks to a bit of a boost through eq). Overall a very interesting sound signature compared to anything ive heard. Main distinction here is the 7200 is more versatile than the x00 in that some songs sounded muddy on the x00 but much cleaner on the 7200 with still a very satisfying deep bass. 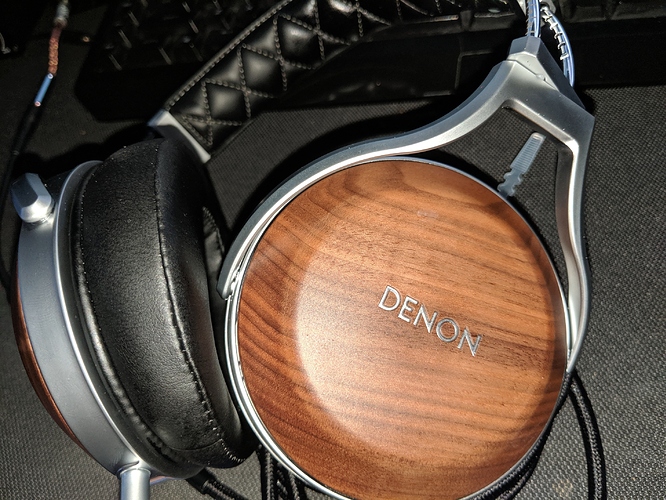 1990- Of the 3 so far, these give a much more balanced representation of the sound throughout the spectrum. bass gets reasonably low, transitions to a semi intimate and detailed midrange to a well extended and detailed treble. Instruments are well separated from each other keeping songs from sounding muddy at all no matter what I can throw at them. Ive eqd out 95% of the sharpness with male and female s’s and t’s but now and then i still get a small hint of it. 1990 and 7200 have a much different sound signature but for daily use and comfort being a consideration, 1990’s take the win of the 3 so far. 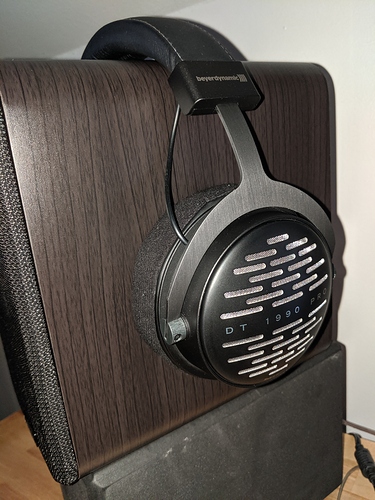 Arya- these are obviously technically better than the prev 3. Wide soundstage, great separation, deep punch bass with beautifully extended treble without ever being sibilant to my ears and I have not had 1 issue with s’s or t’s at all. In addition to the soundstage being wide and open, it is also very vertical…too vertical. Ive tried different positions on my head and cannot for the life of me get the vocals where i want them to…generally about the middle of my forehead or between the eye area. Vocals lie somewhere around the top of my forhead/hairline area. There is no sense of compression in the vocals like ive heard from other Hifiman planars and the overall sound is very speaker like. The pads also go fully around my ear without touching them and adds to the feeling that im not really wearing headphones. Bottoms of the cup due to the teardrop design seem to rest on my jaw area making it a weird feeling and honestly for me a little uncomfortable. I would have preferred a smaller overall cup design.

I can absolutely admit that the Arya are endgame material and are easily the best here, as they should be for the price tag. And it is there that I have to decide: are they worth 2.5-3x more than 1990 for my useage even if I just consider them for desktop use? As much as I listen and try to adjust to them the moment I switch back to the 1990 and play a few songs I think to myself, this representation of sound is more natural to me and if I’m not absolutely blown away but $1600 headphones, maybe that means they just arent for me unfortunately. For now I will enjoy what time I have left with them while I sell the others.

I have also re-bought ZMF auteurs (blackwood) that I have had previously that I want to compare with the arya as well as for a while that was my daily driver. Ill report back later with that to see if they are still how i remember them to be. Would also like to keep the 7200 for a darker more intimate “live concert” like alternate on those days where the 1990 just isnt doing it for me, but the BLON B03 iem mostly take care of the warmer sound signature that I look for on some days.

Edit: one more thing i forgot to mention. With the Arya it really felt like bass, mids and treble were all on the same “plane.” For me, I didnt get like a layered sound that I would get from a normal dynamic or that ive really heard from other planars or electrostats. That was probably the main deciding factor

I was hoping to see more of a price drop on the 7200s when the 9200s came out, but that hasn’t really happened. I used to own 5200s and really enjoyed them, and I agree that they do everything just a little better than the Ebonies. I haven’t heard the Arya’s yet, but they would be the Hifiman headphones I’d take a chance on. Lastly, I really disliked the 1990s. They are the only headphones I’ve ever returned. Most I will hold onto and eventually sell, but they weren’t for me from day one and didn’t change much to my ears with burn-in. I know people love them, but they didn’t do it for me

Yeah that’s surprising, ive heard nothing but freat things about the 1990s. Do you dislike the general beyerdynamic sound signature?

I was able to get a 7200 for about $500 i think on ebay with no box just the headphones themselves which is a very fair price for them. Denon made a huge mistake pricing the line the way they did. 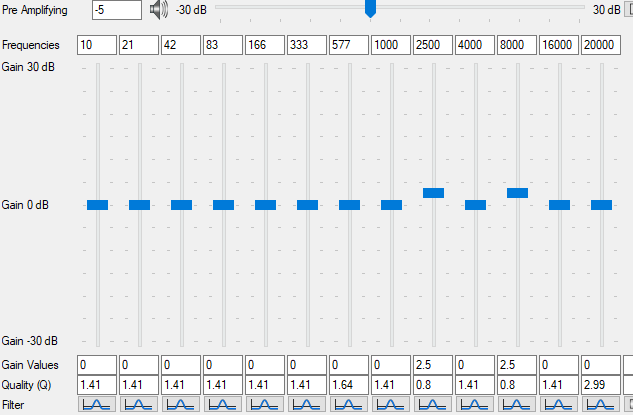 I think I do. I don’t find them comfortable either, so that may be part of it also. I still have a pair of 770 250ohm lying around and I almost never use them. I used to wear them when I was trying to avoid waking up my girlfriend, but I usually go for iEMs now if I need isolation. I also think the price is on the high side for what they delivered

That’s part of why I didn’t like them I think. I will EQ when I need to, but I usually only nudge one or two sliders. I tried settings I found online that didn’t work for me, and trying to figure out on my own when they needed so much tweaking was beyond the limits of my attention span. And I agree with the Denon pricing. They seem to be really good headphones, but there are superior options for just about all of them at their price points. I also own a few too many closed backs, so that helped me fight off the urge to buy more

I will say the dakoni pads make them more comfortable. more room for your hear to fit in, very soft. add a little bass and a little more intimate vocals. good balance between the analytical and balanced pads

I replaced the pads on the 770s and prefer the comfort. The stock pads on the 770s were too firm and the suede was very coarse. I don’t remember the 1990 pads very well. Why did you sell the Auteurs originally? I’ve had my eye on the entire ZMF line, but I’m starting with the Aeolus only because i liked the Blackwood and they were almost out on the LTD run

I was trying to reduce how much stuff I have and was looking for something close. I was looking for something more exciting whereas auteur are smooth and laid back. I ended up using 1990 and 7200 depending on my mood. I didnt use eq much so there are a couple of things I’d like to try with it to maybe bring the vocals just a little more forward and up the bass a bit as well. Also I wanted something I could take on trips as well but honestly I have stuff I can use for that now so if it only gets used on my desk im happy with that

I can see that. I am getting to the point where I am looking to reduce my stuff as well, but I’m afraid I’ll end up repurchasing things myself so I haven’t started paring down yet

Thats my position now lol. I have everything boxed up in the corner just need to get them on ebay and/or amazon