I’m doing tests with the Edition Xs and I’m not convinced.
TIDAL on Flac, I try various genres and use the laptop as a source, I compare it with the sonata HD pro dac and amp(on high gain) and with the ifi hip dac (on high gain).
Few differences honestly.

I notice that it sounds somewhat thin, with definition, stage and everything average. Nothing special. You might think at first that it is a 150 euro headset.

What’s going on?
It lacks burn in (it has two hours of use), it’s the cable, I have to give it more amplification…

Your amp is drastically underpowered. They take a sustained current that no dongle is capable of. If fully driven is 100, you’re going from 1 to 2. It’s just not even debatable at this point. I’ve tried them on probably 10 different entry level amps and there’s a lot you aren’t getting on everything in price up until around the Asgard 3 or SH-9. SP200 was a little lacking all around, A90 was lacking in low end control, 789 was laughably bad. It’s not an easy to drive headphone. Easy to get loud, sure, but they take a decently built power supply to keep up with the current draw.

Yeah I actually messaged them cause the tracking wasn’t moving, they said something about lack of raw material, I just disputed and got my money back, figured there was a chance for some bs since they were so cheap lol

But yeah anyway I usually buy my pads from “smart watched store” , they have the same ones but now I’m waiting cause there’s a sale in like 3 days

I actually think they sound fine of a sonata hd pro, did you try the cable extension trick? They sound pretty damn bassy from mine, maybe your phone isn’t powering it right…

The ifi hip dac has more power than you think.

I don’t think you have to drive him crazy with this either.

I understand that, and amps with 6 watts @ 16 ohm still don’t do the headphones justice. It’s a power supply issue and I’m guessing possibly a slew rate problem. I’m speaking from experience with much more powerful desktop amps still not powering them well enough. Maybe @WaveTheory can shed some light on the subject, he’s much more knowledgeable than me about this stuff.

What are your thoughts and preferred? What do you hope for improvement? 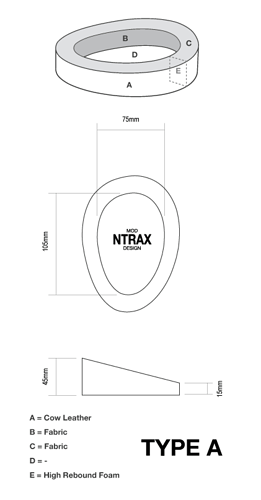 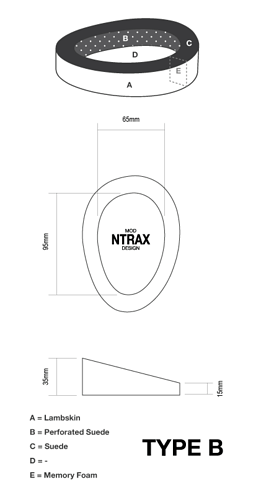 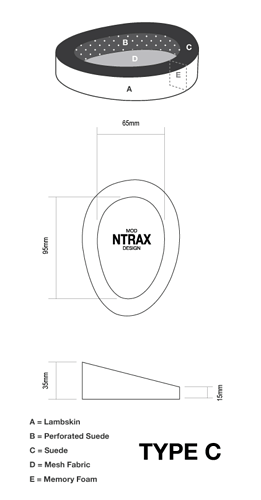 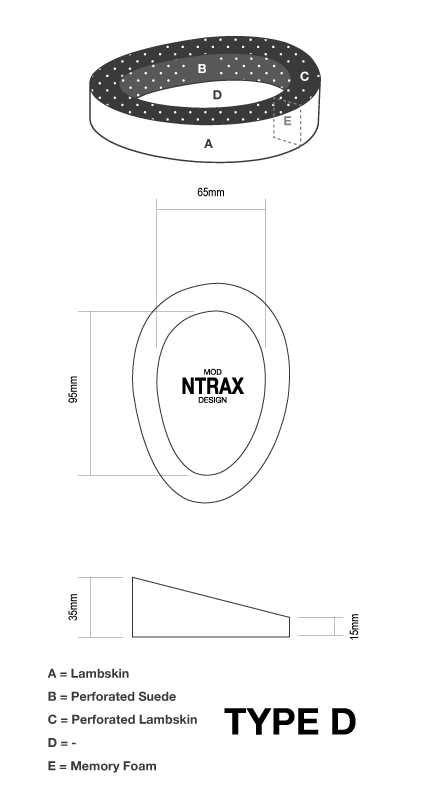 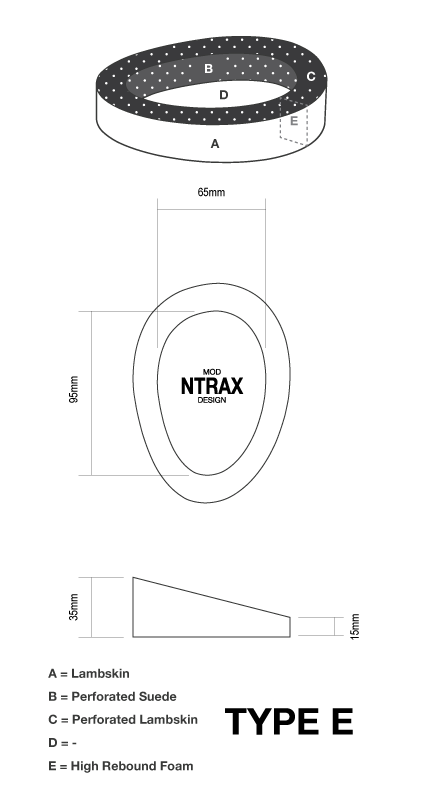 You are so correct, they need current. Volume any amp can play but most lack of separation when played.

I agree with @Pokrog your amp is the anchor here. I don’t think mobile amps under $500 or so have much of a chance with Edition XS. For desktop use, the Atom and Liquid Spark amps aren’t terrible, but the Edition XS really wakes up with Asgard 3 or SH-9 then scales up from there.

I’ve heard the K9 pro akm (and for that one I’d say no) but I’ve also heard the ess variant is quite a bit more refined and capable so maybe, haven’t heard the EF400 so I’m useless there. They’re pretty great headphones IMO. They are a jack of all trades and a master of none though, but given the price, they might as well be the master of the sub $500 price bracket and I can’t think of a single headphone in that bracket that does anything nearly as good, let alone all of it at once. Pretty much every headphone with more bass has trash bass detail in comparison, anything with a stage of similar size has much less separation and depth, I personally think 6XX level of mids destroys clarity and I can’t stand that personally, and if driven well, they have a nice sparkle up top without going overboard with tons of detail to be had throughout the FR, not just in the treble like something like Anandas. I think they’re worth every penny of $500 and I personally think they’re worth $1000+ in quality and balance compared to the competition if you already have a chain for them. I’m never getting rid of them, they do enough of what I love about my HE1000se to be my daily drivers for soundstage I’m not scared of handling (doing anything with the HE1000se scares me, I’m afraid I’ll hurt them lol).

They are a jack of all trades and a master of none though, but given the price, they might as well be the master of the sub $500 price bracket and I can’t think of a single headphone in that bracket that does anything nearly as good, let alone all of it at once

One headphone im dieing to try out and compare it to is DROP Dan Clark Audio Aeon, ive heard great things in terms of detail and overall tuning, though im personally more interested in the closed back version

There’s something about the DCA headphones that seems like trailing ends and to some degree leading end of tones that I think makes them sound a bit unnatural but it’s not a deal breaker. I think for music the closed is better tuned but you lose that really really well done soundstage of the open. Never gave EQ a shot on the open but I’m sure it levels the field vs the closed tuning wise.

Huh. Thanks for sharing about the Aeons. I was curious about those as well. The Aeon 2 closed, actually. But I’m wearing the XS right now and I’m enjoying them very much. They continue to impress. And this strange amp pairing I have going along with some Peace EQ… really good! So not sure I need the Aeons.

Just make sure you buy the perforated pads (that are on the Noire by default) in case you buy the 2 Closed, that makes it a Noire in red and more natural sounding than stock tuning imo.

Is aliexpress legit? And how do i decide from which buyer should i buy?