This is the official thread for the Hifiman Edition XS 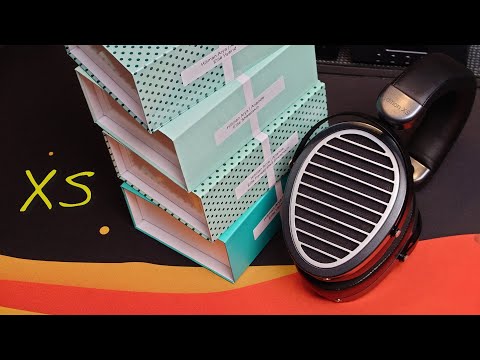 I was legit just thinking the other day that the edition x could’ve been my endgame but they’re impossible to get where I am by now, giant oval planar but measured way better than the ananda and arya without giant treble peaks, hopefully these really are like those

I really hope that it’s like the HeXv2, that one really interested me before getting the HeKv2

I am curious about them, but keep in mind that they are Very affordable, so…

The edition x v2 was a pretty great headphone, and imo was way better than anandas. It was pretty recent that I was talking to someone about how they should make a stealth edition x and start making a cheap oval hifiman and it looks like it happening. I am pretty sure this thing is going to command the $500-700 range pretty handily. And for $430 that’s a pretty damn good price point.

I am considering getting this one to complement my HD650. I just wish it doesn’t have bright tone

If it’s anything like the Ananda, I am sold.

I don’t expect it to have the bass authority that the he6 does but I expect a colossal soundstage that you can’t get under $1000-$1500, fantastic tuning, and some of the best scaling you can get for anywhere near the price. Also being a sub $500 oval planar makes me think mid range gaming king but if it has the same wonky imaging the Ananda had then it’ll be a shame. I really think these could shake up planar pricing if it’s well done and more importantly, well received. Having that low sensitivity kinda defeats the purpose of the original HeX ideology to have a hifiman anything can run well but it’s an extremely open back headphone. It’s never going to be an “everywhere” set. I know I said I think it could command the $500-$700 range but the more I think of it, up through $1200ish range there isn’t anything that strikes me as anything incredible for the price, just great for specific use cases.

Next jump up for Hifiman is $2K to $3K, as I really have no interest in Ananda or even Arya now.

Looking hard at some Kennerton closed backs though…

I kinda hope it’s comes out as a slightly warmer Arya for dirt cheap. Might tinker around with some mods.

I just ordered a pair from the only place I could find them in stock, HiFiGo. I believe they’re based in China, shipping to the US is supposed to take 1 to 2 weeks.
I enjoyed the Edition X V2 in the short time that I owned them, but that suspension headband was not good for big heads. The type of headband the Edition XS has fits me better, but it puts a lot of pressure on the top of your head. With a little modding I think it will be comfortable enough though.

I am also planning on pulling the plug with HiFiGo. Just waiting for reviews first.

It seems HiFiGo is not an authorized dealer, so Hifiman may not honor warranty requests for products purchased from them. Bummer.

Edit: The XS does come with a 1 year warranty through HiFiGo, but you would have to pay for return shipping.

And how were they able to announce the headphones before HiFiman (American division)?

That article was posted 4 years ago. It’s possible that they could be an authorized dealer now.

hmm new amp for my he6sev2 or these lmao

well this was just posted a day ago 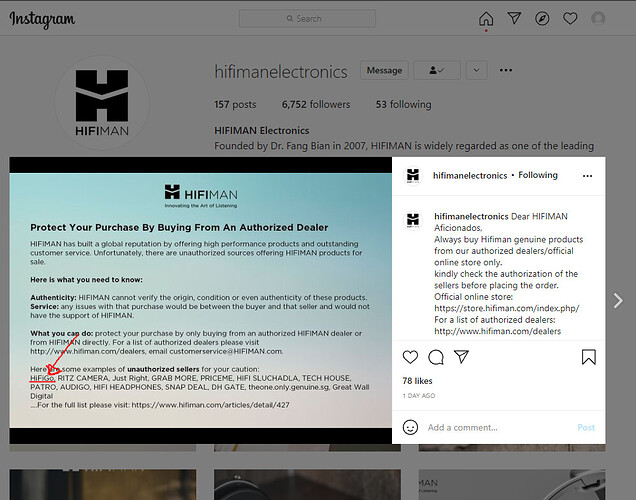