This is the official thread for the Hifiman HE-X4

has anyone heard these yet? 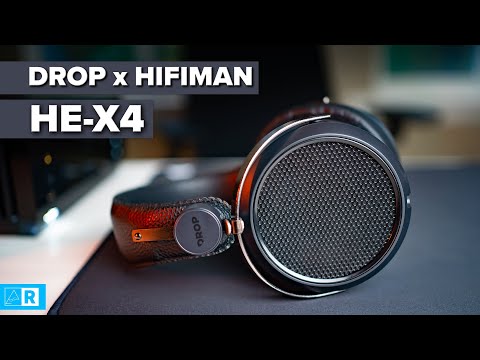 I have them. According to Resolve, they sound nearly identical to the HE400se (which I haven’t heard).

I’ll post some impressions later. Short summary is they’re a more neutral and brighter version of the HE-4XX.

interesting…cause the 4xx aren’t very bassy to begin with.

I do know I like HFM house sound more than Audeze’s.

The level of bass is similar. The 4XX is actually somewhat dark. So the X4 sounds relatively bright

Let’s just copy and paste impressions from the he400se thread

I’m surprised to see there’s no interest in these. Personally I much prefer the look and comfort of these over the 400se. The construction is visually the same as the 4XX. But cup material is less dense and yoke sliders are looser fitting. So the 4XX has the better build (unless it got a silent update I’m not aware of). But for $130, I’d say the build is still definitely above average.

I won’t spend much time on sound since they’re practically the same as the 400se. But overall I found them to be bright-leaning neutral with a small bass bump—and to be a pretty good all-rounder. It’s strongest point was it’s detailed midrange. While it’s loose bass was a relative weak point. But for the price, you really can’t complain. 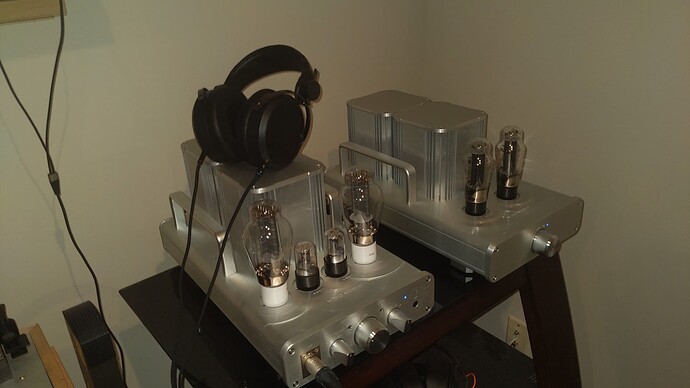 So come to the conclusion that hifiman lower end is more my sound sig then the upper range. I bought these for my daughter but they are not comfortable for her so I gave her my HD6xx.

Or give her the elites

Can anyone suggest ways to address discomfort caused by this headband style?

I’m thinking about attaching something like this (albeit in a quirky way): https://www.amazon.com/dp/B01CF76O46/ref=cm_sw_r_cp_api_glt_fabc_QNQT7K06CKY87KH5WR67

Hair.
Is it just a single hotspot in the center of headband?

You could assume hair isn’t an option, same way I assume your dog’s way more likable than you

On 2nd thought, I prioritize comfort way too much to even consider these cans. Even at $100.

So, you don’t have these and are not actually trying to solve your discomfort?

I had the HE-4XXs and returned them for mild discomfort that I couldn’t justify at a $200 price point. But at $100, I thought it was worth re-considering, hence my question about headband modifications.

Gotcha! Yeah, same headband and a bit heavier. Probably not a good recipe.

Just Day 1 with these. Tremendous buy at $99, for sure — I couldn’t pass them up despite no need for them. Maybe I’ll do a hip honeycomb grill mod to riche them up.

I’m not tough to please with comfort, but I had issues with the fit of 4xx I owned awhile back. I find these much more comfy from memory. The headband is basically the same, maybe pads are different to make the difference? From a comfort perspective I like it better than the clampier/tiltless style that comes on Sundara, etc. I prefer it aesthetically to the 400SE style headband as well. Not seeing any immediate build gripes (the 4xx I had made me a bit more nervous than these). Cable is fine. These do take a surprising amount of power, these are not at MAX listening volume at about 1:15, high-gain, on Asgard 3. It’s been said before, but don’t let a low impedance fool you, these really require amplification.

Sound will take longer to suss out, I will give them some more time. I’ll try them on some tube hybrids and at some point will compare them with Sundara and 5xx when time and will allow. Very distant memories is that these are a bit more mid-focused in tuning than 4xx which felt both thick and sharp to me (more v-shaped).